Bank teller accused of assaulting, trying to rob his customer 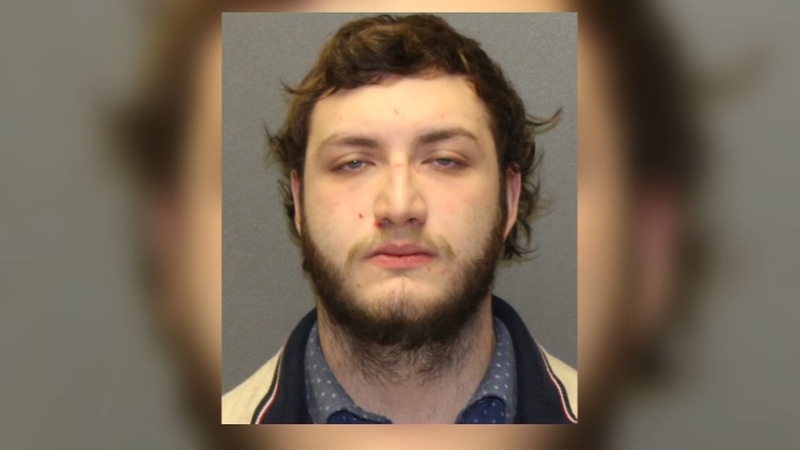 BEL AIR, Md. (WTVD) -- In a bizarre twist, a bank teller is accused of going to a customer's home and trying to rob him.

Police in Bel Air, Maryland, said 19-year-old Nathan Michael Newell was working at Freedom Federal Credit Union when a 78-year-old man came in and withdrew a large sum of money from his account.

Newell then went to the client's home Monday night, forced his way in, and assaulted the elderly man.

A 57-year-old female relative who was in the home eventually intervened, according to the Harford County Sheriff's Office.

Authorities said the suspect then scrambled upstairs and the woman ran to a neighboring home to call 911.

The suspect escaped before deputies arrived, but a Ring doorbell cam caught him on video, which helped investigators track him down.

Newell, of Bel Air, was arrested Wednesday at the credit union where he worked.

He has been charged with first- and third-degree burglary, first- and second-degree assault and home invasion. He is jailed without bail.

The woman was treated for injuries at the scene and the man was taken to a hospital for treatment.