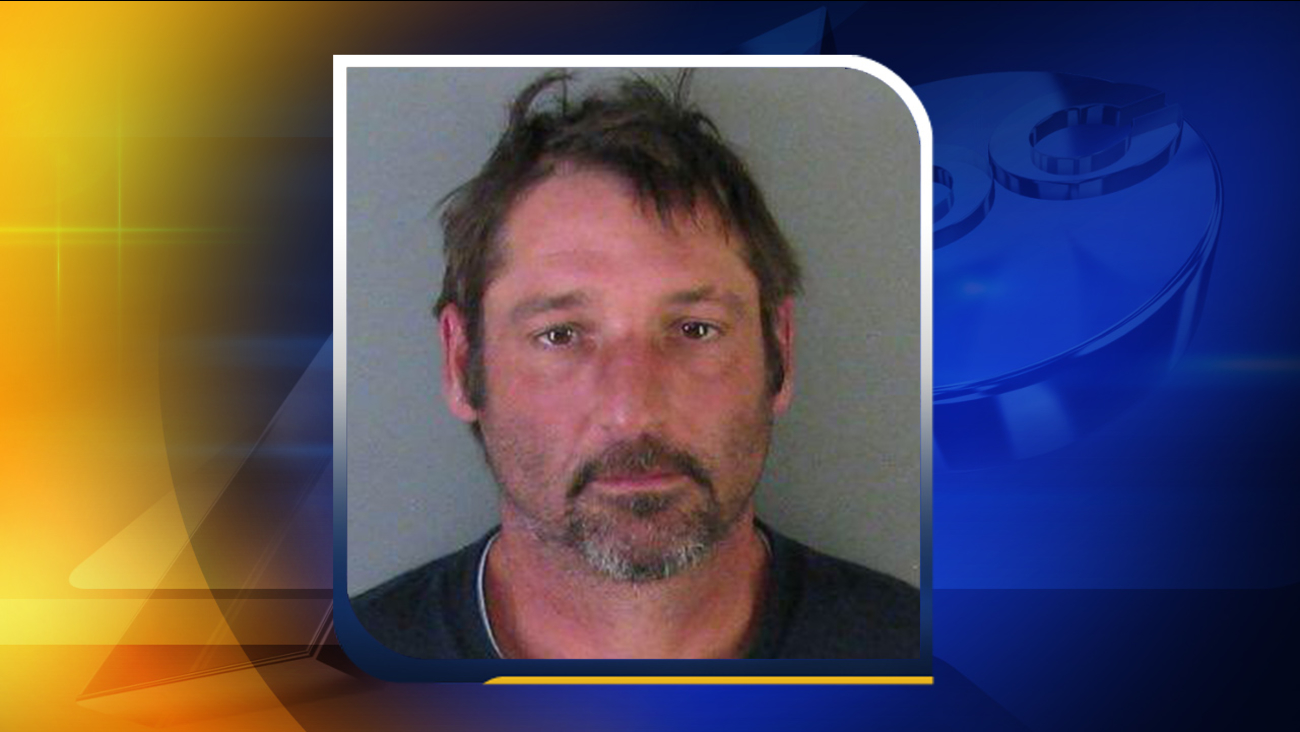 GASTONIA, N.C. (WTVD) -- Investigators are searching for a North Carolina man who fled court during a trial on a statutory rape accusation.

The Gaston Gazette reported that Superior Court Judge Linwood Foust issued an order for the arrest of 43-year-old Gary Franklin Simmons after he left the courtroom for a cigarette on Monday and never returned.

WSOC reports that he told his lawyer he needed to go outside and clear his head.

The judge instructed the jury to continue deliberating. The newspaper reports that Simmons wasn't present when he was convicted of first-degree statutory rape on Tuesday.

His mother left the courtroom in tears.

"Gary, call me. Call me, son. Just let me know you are alive," Joan Simmons said to her son.

Simmons was accused of having sex in 2014 with a 14-year-old girl who was friends with his girlfriend's daughter. The newspaper said he had been out on bond.