Beto O'Rourke 2020: What to know about the punk rocker turned presidential candidate 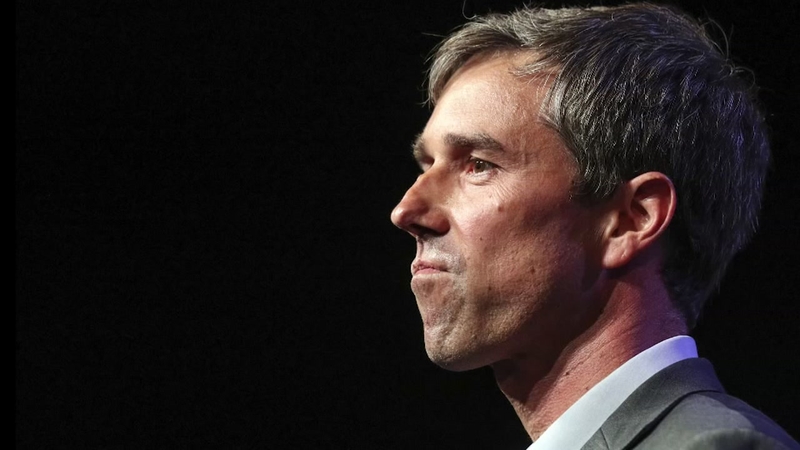 AUSTIN, Texas -- Former Texas Rep. Beto O'Rourke has become the latest Democrat to throw his hat in the ring after announcing he is running for president.

O'Rourke rose to national prominence in 2018 after a close campaign against Texas Sen. Ted Cruz. O'Rourke, a 47-year-old who is fluent in Spanish, became known for his grassroots campaign that used social media to mobilize young voters and minorities.

O'Rourke grew up in El Paso, Texas. His father was a Republican county judge, while his mother was well-known in the community as the co-owner of Charlotte's Furniture. O'Rourke attended a boarding school in Virginia before touring the country with his punk group, Foss. He later pursued a degree in English literature at Columbia University.

After college, O'Rourke stayed in New York, working as a live-in nanny, a proofreader at a publishing house and an art mover. He also helped his uncle expand an internet service provider firm.

In 1999, O'Rourke moved back to his hometown and co-founded Stanton Street Technologies, an internet services and software company. Five years later he met his future wife, Amy Hoover Sanders, whose family was among the city's most prominent real estate developers. The couple got married in 2005, and they have three children.

Around the time he met Amy, O'Rourke announced he was running for City Council. In 2012, he upset Rep. Silvestre Reyes in the Democratic primary, eventually earning a seat in the House of Representatives, where he would serve three terms.

Last year, in one of the most closely watched campaigns of the midterm election season, O'Rourke ran to un-seat Sen. Ted Cruz. He gained several prominent endorsements, including Houston native Beyonce, and his campaign broke national fundraising records, prompting Democrats to hold on to hope that he might pull off an upset. He lost by 3 points.

Despite his campaign style, his personal financial background is one of the wealth often seen in Congress. According to the non-partisan Center for Responsive Politics, in 2015 O'Rourke had a net worth of about $9 million, ranking 51st out of 435 House members.

"I was very fortunate and I recognize that a lot of people don't have that same fortune," O'Rourke told The Associated Press last year.

On March 14, O'Rourke launched his presidential campaign, calling for "the greatest grassroots campaign this country has ever seen."

SEE ALSO: Who's running for president in 2020? List of Democratic candidates