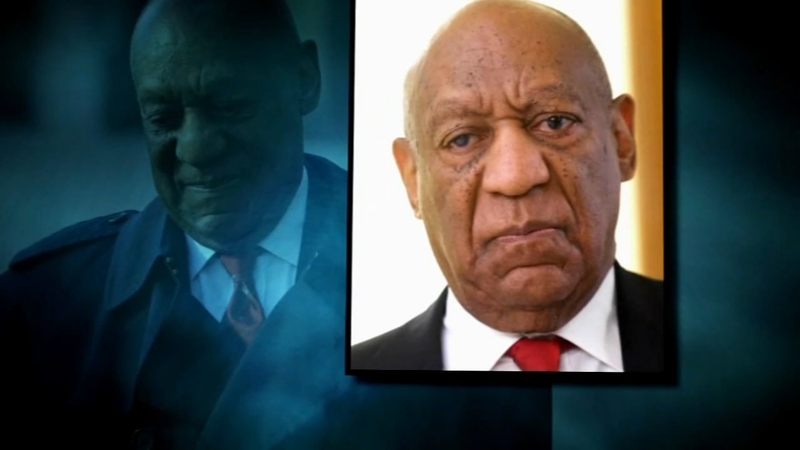 HARRISBURG, Pennsylvania -- Bill Cosby's defense team argued Monday before a 3-Judge Superior court panel that the judge made an error by allowing five other accusers to testify during last year's trial.

Their contention is that Cosby was never previously convicted of sexually assaulting anyone, and so the trial should have only focused on the accusations made by Andrea Constand.

Cosby Spokesperson Andrew Wyatt says he believes that if the appellate judges weigh the arguments purely on the law, the famous comedian's conviction should be tossed.

He says, "We hope these appellate judges are not persuaded by old Q-scores, social media, or political appointments during an election year and they will do the right thing and grant Mr. Cosby a new trial."

They say those five witnesses helped reveal a pattern of behavior consistent with Andrea Constand's testimony that Bill Cosby drugged and sexually assaulted her.

First Assistant DA Ed McCann says he is confident the judges understood the importance of those testimonies saying, "They had a very clear understanding of all the issues that exist in this case and I think the arguments we put forward were excellent arguments and I feel like they were understood by the judges."

We also spoke with Therese Serignese who is one of the dozens of women who say they were abused by the man once known as "America's Dad."

She says Cosby should actually be happy the trial judge only allowed five women to testify.

Serignese says, "There was 19 woman that were asked forward by the prosecution. Judge O'Neill only allowed five. I'd say Bill Cosby got a great deal there."

More than 50 women have accused Bill Cosby of sexually assaulting them over the past several decades.

The disgraced entertainer was not in the courtroom today.

Court officials say it will be weeks, maybe even months, before a decision is rendered if a new trial will be granted.