Newly-released 911 calls tell how authorities and loved ones came together in the unthinkable tragedy for Olympic skier Bode Miller and his wife.

COTO DE CAZA, Calif. -- Newly-released 911 calls tell how authorities and loved ones came together in the unthinkable tragedy for Olympic skier Bode Miller and his wife, when their 19-month-old daughter drowned in a pool. 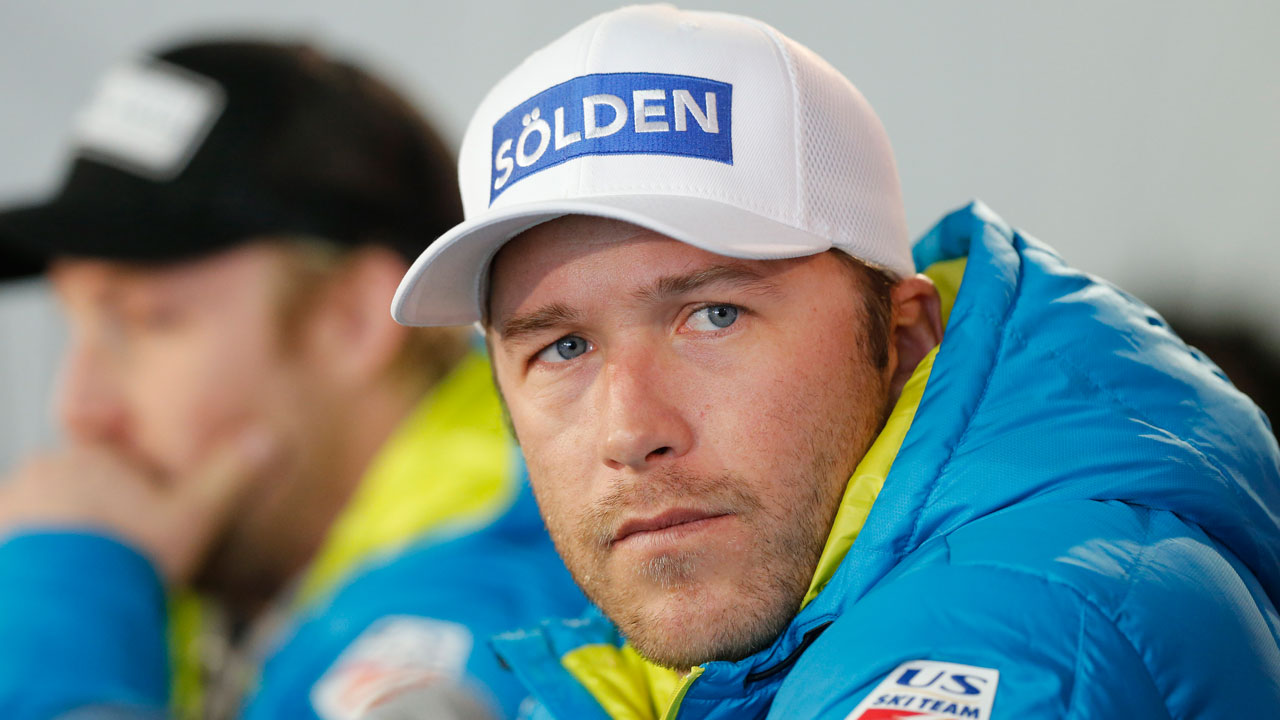