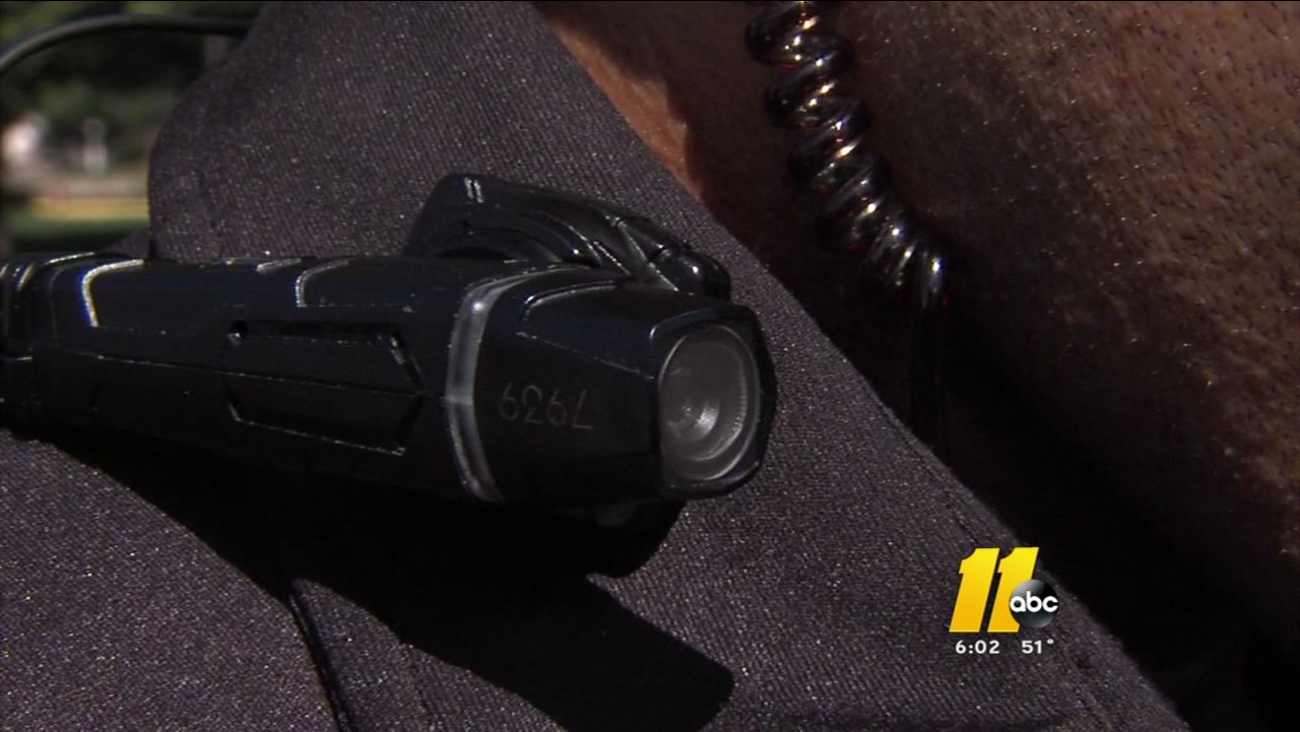 WTVD
RALEIGH (WTVD) -- State lawmakers are crossing the aisle to pass a bill that would prevent police video from officers' body cameras and dash cams from becoming public record.