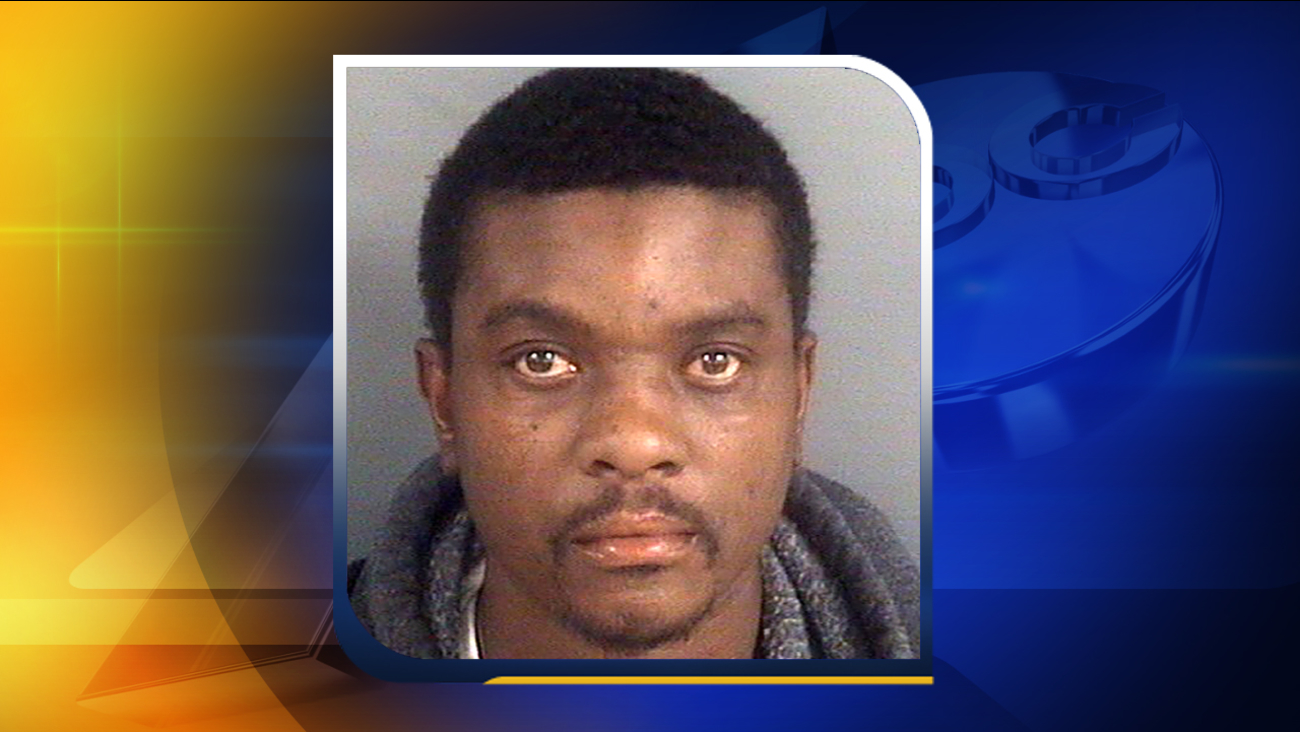 Employees of Ican found the body behind the business at the dead end of South Eastern Boulevard service lane.

Hawkins had been released from prison April 25.

He had been reported missing by his daughter the same day his body was discovered.

The daughter, Tynasia Hawkins, told police her father had not been seen or heard from since May 4.

Sheriff's Office Homicide Detectives are investigating Hawkins' death and seek the public's assistance in locating anyone having contact with Terry Hawkins after May 4. Anyone with any information is asked to please contact the Cumberland County Sheriff's Office at (910) 323-1500 or Crimestoppers at (910) 483-8477.