Teen charged with murder of grandfather in Durham 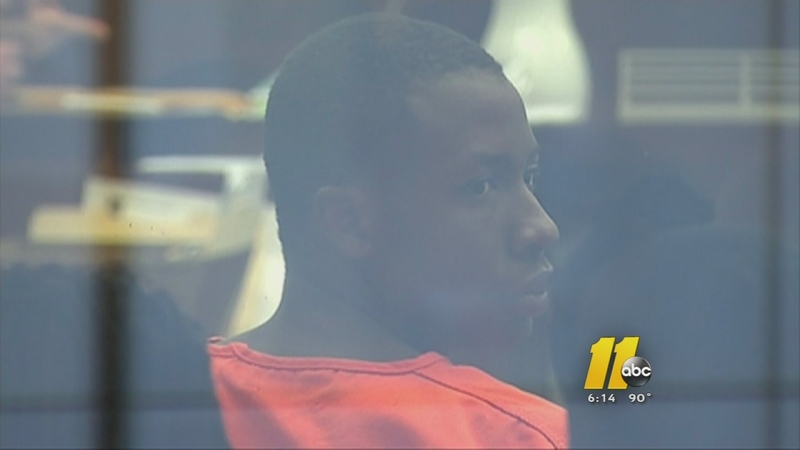 Grandson in court for murder

DURHAM (WTVD) -- The 16-year-old charged with murdering his grandfather in Durham Thursday, appeared before a judge - and family members - in court Friday morning.

In addition to the murder of his grandfather, Dominick Jackson is accused of running from police, stealing his grandfather's car, and resisting an officer.

Just before 6 a.m. Thursday, a passerby discovered 65-year-old William Evans Jackson's body in a pool of blood at the entrance of an American Red Cross building in the 4700 block of University Drive. Police said Evans had been shot at least once.


Evans was an employee of the Durham Herald-Sun newspaper. Sources told ABC11 that his grandson was with him on his route.

"It's such a shock," said Brent Agurs with the Durham Herald Sun. "That somebody would do something like this to such nice man. He'd give you the shirt off his back. He was that type of guy."

Jackson was arrested hours after the incident, but police have not released a motive.

In court Friday, Jackson was soft spoken as he told the judge he had an attorney, but did not know his name.

The judge placed Jackson under a $10 million bond. He is due in court again in July.