RALEIGH, NC (WTVD) -- The State Bureau of Investigation (SBI) Bomb Squad on Thursday invited the ABC11 I-Team for a special demonstration of its new robots they hope will give them more capability and maneuverability.

The three robots weigh about 70 pounds, have the ability to go up and down stairs and can also lift about 15 pounds. According to Tim Luper, the squad's commander, the robots' biggest advantage is their smaller size.

"The explosive devices targeting transport like airplanes, trains and buses typically have to be small," Luper told ABC11. "Some of our larger platforms, while in theory, you might be able to get on a bus - trying to get a 500-pound robot on a bus is going to be more difficult than the new robots that we have."

Armed with six cameras and several hardware accessories, the robots also have the capacity to operate nearly 1,000 feet from the remote-control operator. 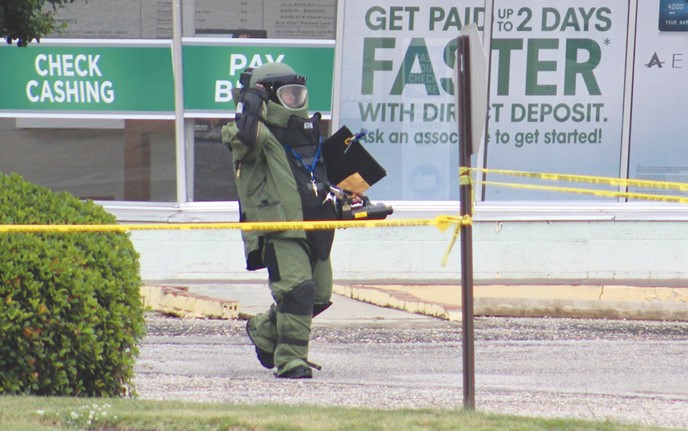 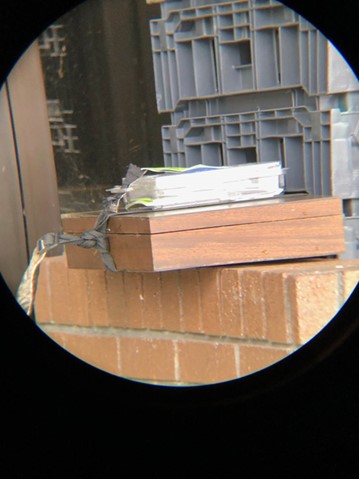 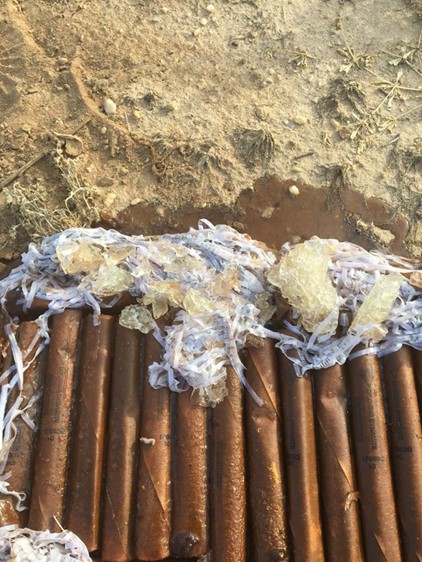 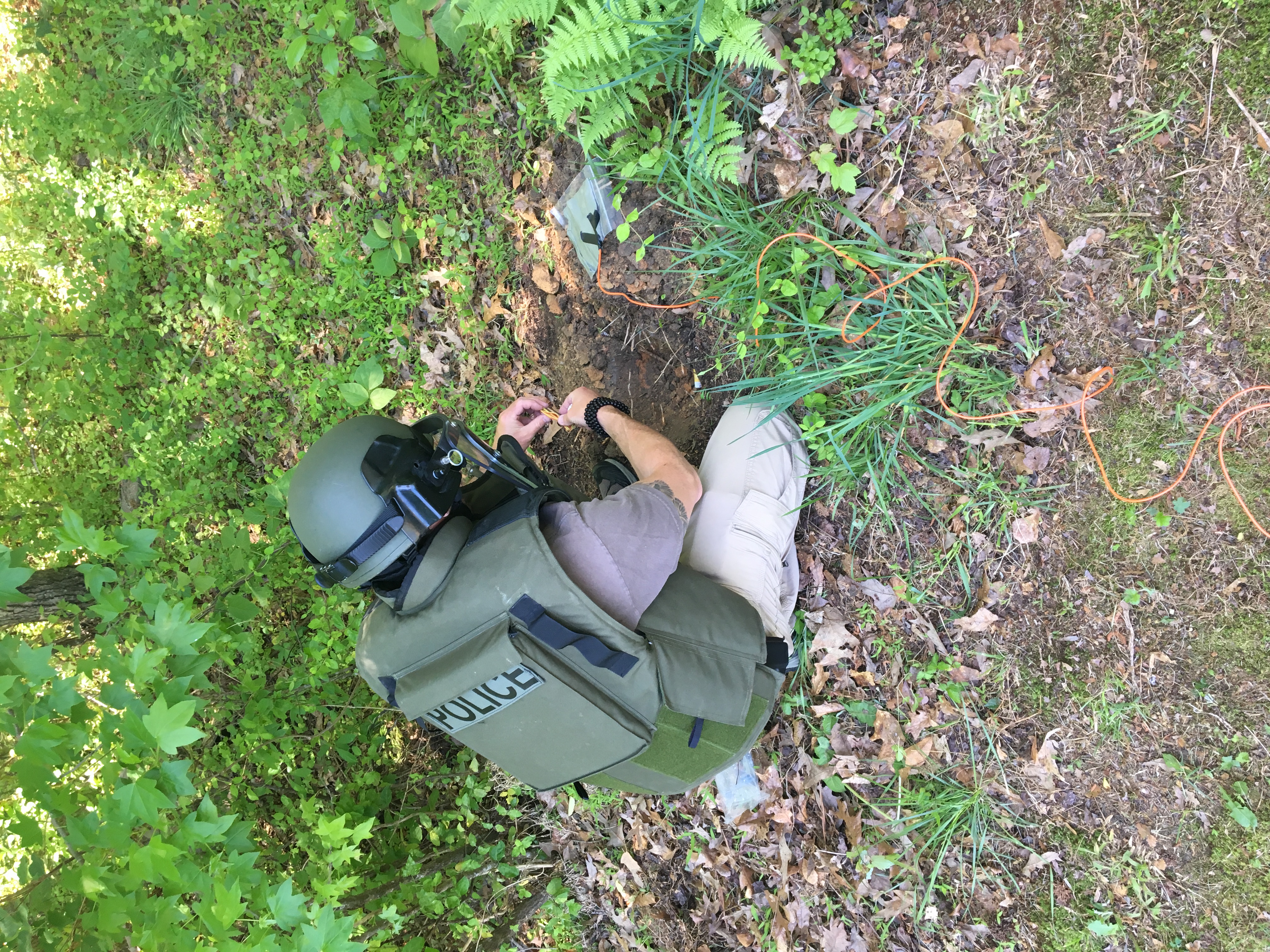 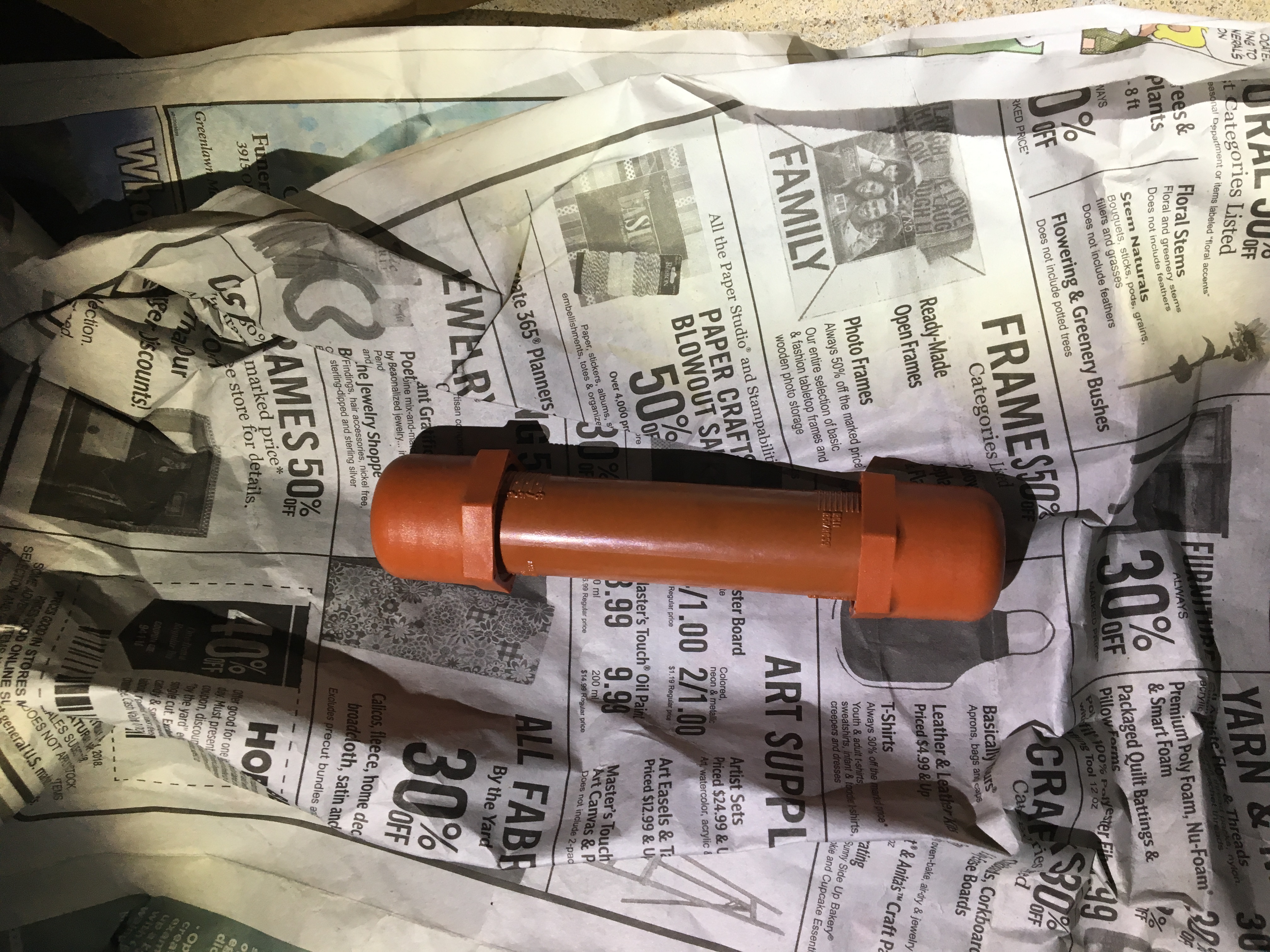 1 of 5
An SBI Bomb Technician after clearing a suspicious package used in an attempted robbery in Wilson, NC.
SBI

"Fifty thousand dollars is a small amount of money when you compare that it can save a life," Luper said, referring to the robots' price tag. The three robots were purchased through a $153,000 grant with the Governor's Crime Commission and delivered to the Bomb Squad on June 27.

North Carolina's major cities have their own bomb squads as part of their police departments, but the SBI's Bomb Squad serves all 100 counties in North Carolina, and assists federal, state, local, and tribal authorities in situations involving IEDs, weapons of mass destruction, suspicious packages, homemade fireworks and other explosive hazards. Officials add that the new robots will also be used to support special operations that involve violent barricaded suspects and hostage situations.

Still, Luper said the squad can only be effective if the community does its part in reporting suspicious activity.

"If you see something - say something," he said. "We all play a role in public safety." 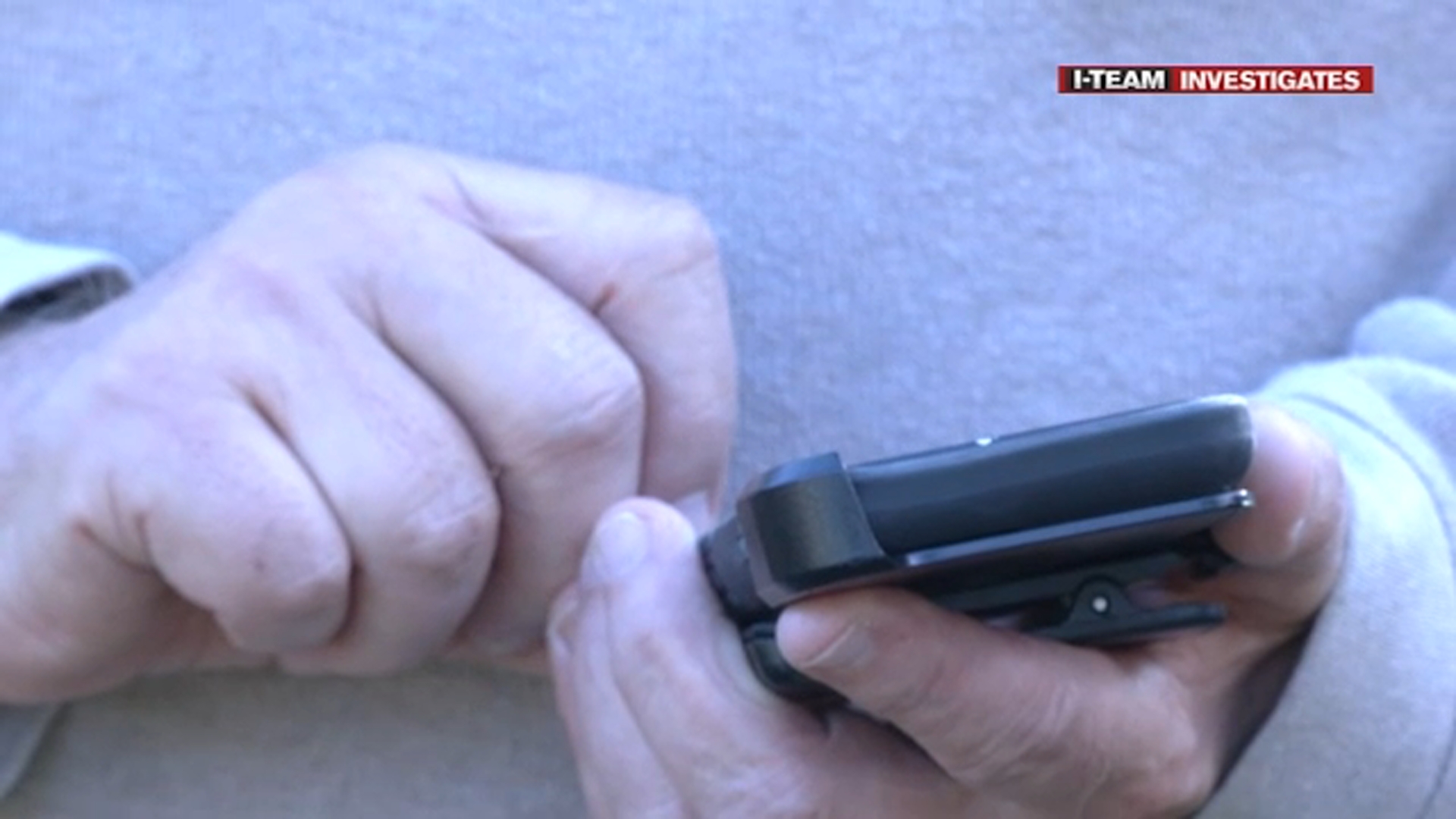 No mass alerts sent out during Raleigh's active shooting 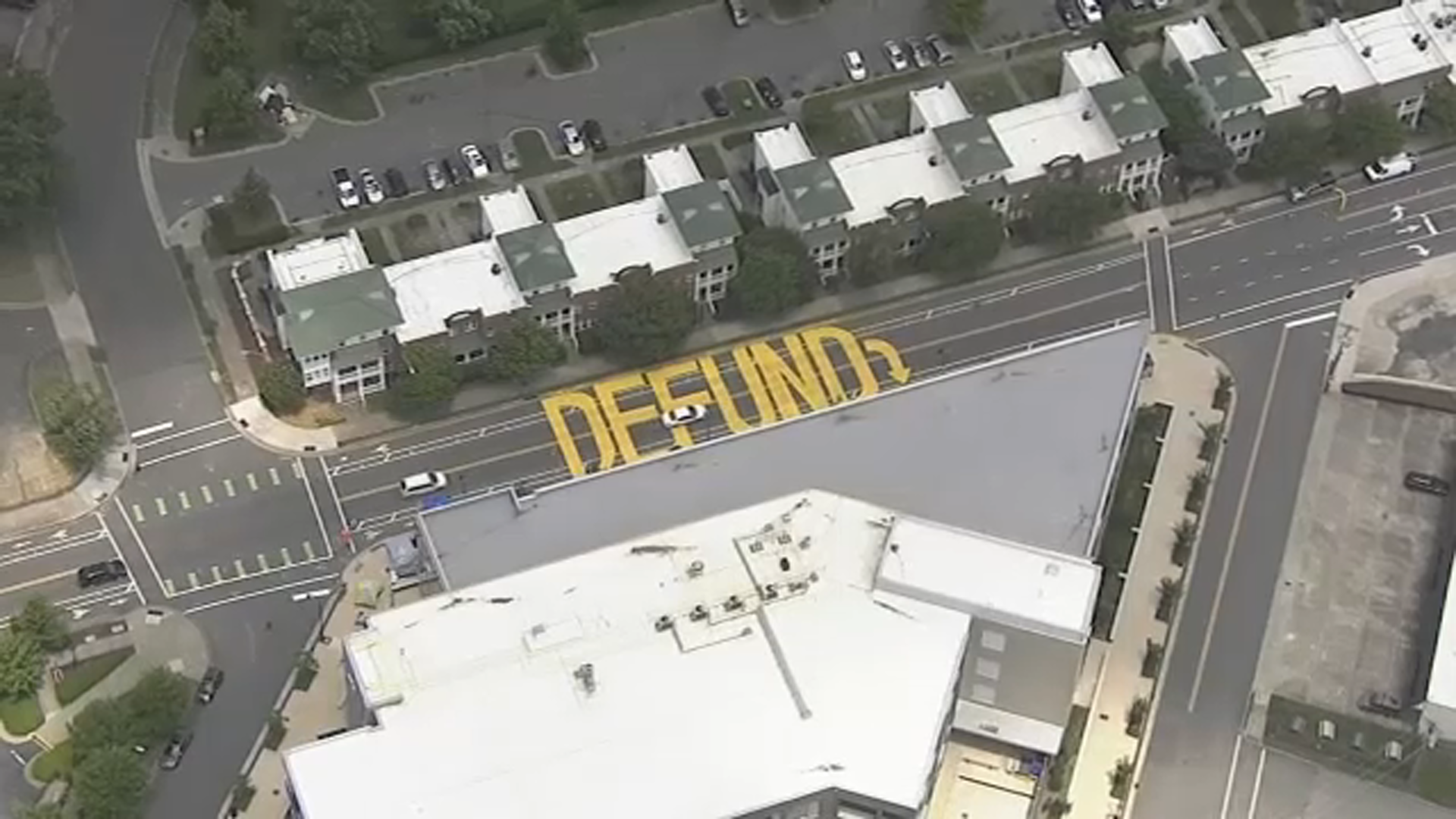 Are police agencies really being defunded? Data suggests that's not so