FAYETTEVILLE (WTVD) -- A 17-year-old man has been arrested in connection with the fatal shooting of a Fayetteville landlord.

Quintien Terrell Swann, of Gillis Street, was taken into custody in Greensboro on Friday night on first-degree murder charges.

A warrant for Swann's arrest was issued earlier this week after 63-year-old Victor Cirello was shot and killed in the 1900 block of Boxwood Lane on Monday afternoon.

Authorities said the Lakeside Mobile Home Park owner was shot in the chest after he was robbed at his office at the mobile home park. He later died at Cape Fear Valley Medical Center.

It's this type of violence Kenneth Cirello said his dad was trying to avoid by setting strict rules and regulations, and encouraging his tenants to get security cameras.

Video captured shortly after the incident showed two suspects running away from the scene.

Police released images from a surveillance camera that they say shows three men.

A second suspect has been identified as 22-year-old Travis Edward Jefferson, of the 1000 block of Southern Avenue.

Detectives are still actively looking for Jefferson, who has also been charged with first-degree murder in connection with Cirello's death.

The third suspect has not been identified.

Meanwhile, Swann has been taken to the Cumberland County Detention Center.

Anyone with information about the case is asked to contact Detective J. Lewis with the Fayetteville Police Department at (910) 703-9503 or Crimestoppers at (910) 483-TIPS (8477). Crimestoppers information can also be submitted electronically, by visiting http://fay-nccrimestoppers.org and completing the anonymous online tip sheet or by text-a-tip on your mobile device by sending a message to 274637 (in the text box type "4Tip" followed by your message). 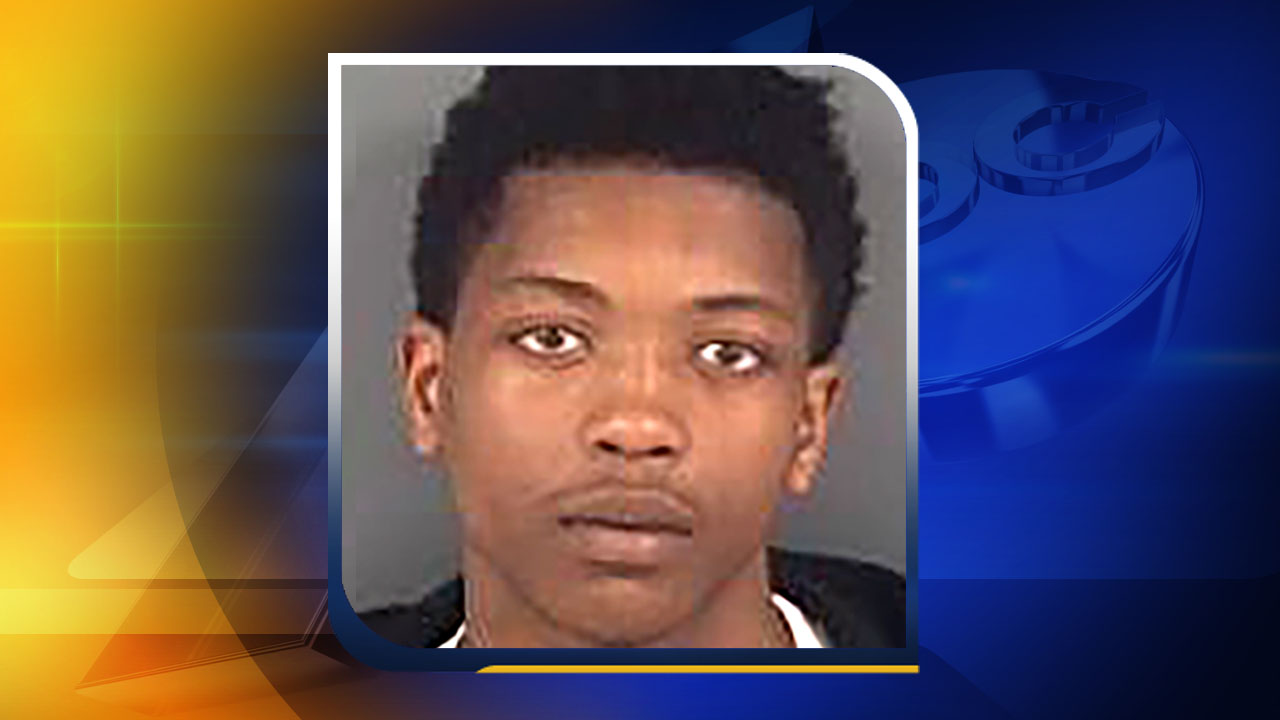 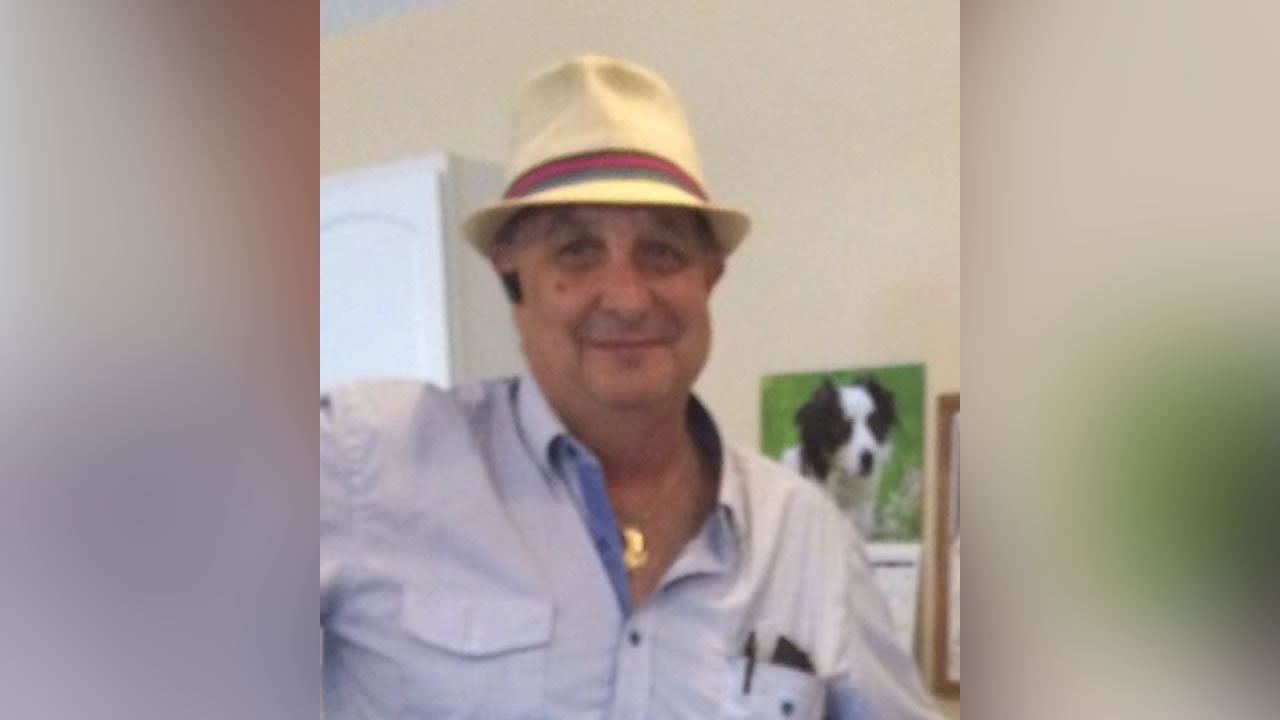