'I can dig it:' Gaston County man on possible 8-year sentence for trying to shoot cop 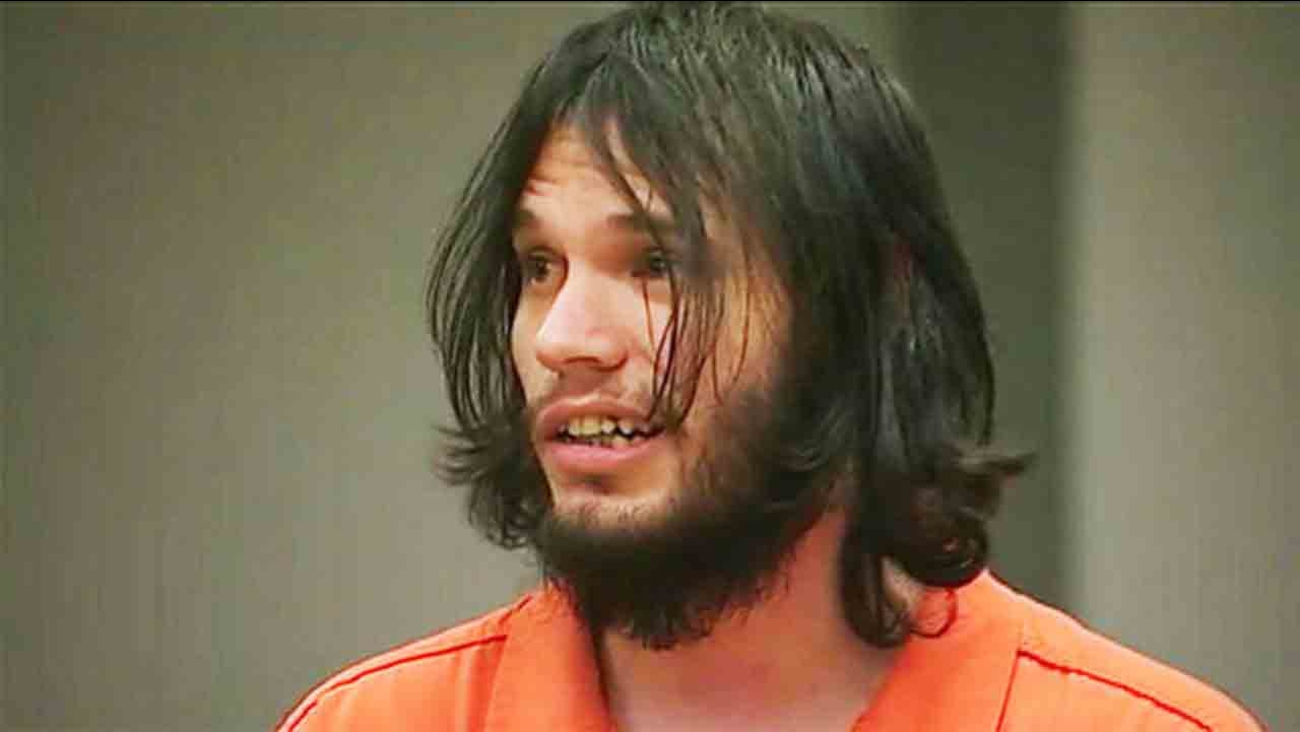 GASTON COUNTY, North Carolina -- A man who fired shots into a Gaston County police officer's home in September pleaded guilty in court Monday, and his bizarre demeanor puzzled the judge.

According to WSOC, Bradley Mellon was angry that a female officer was about to arrest a friend for theft.

A district attorney said Mellon admitted he drove by the officer's house as she got home from a 12-hour shift and fired shots at it - just missing her infant child by inches.

While being sentenced Monday, Mellon was acting erratically.

"Are you now under the influence of any drugs, alcohol, pills, medication, narcotics?" the asked judge Mellon.

"I wish, but no, sir," Mellon said as he continued grinning.

Eyewitnesses said the man acted like he was listening to music and often turned to talk to his crying sister.

The judge had to remind Mellon that it was a serious situation.

The district attorney offered to drop the attempted murder charge to give Mellon a minimum 8-year sentence for all other charges if he took the deal.

However, the man's attitude went from joking about legal questions to cursing as he left the courtroom.

The DA said that if Mellon rejected the plea, then he would be tried on gun and drugs charges, which were allegedly found on him when he was arrested.

Adding that he would have charged Mellon once his criminal history was padded with new convictions, adding more time to his sentence.