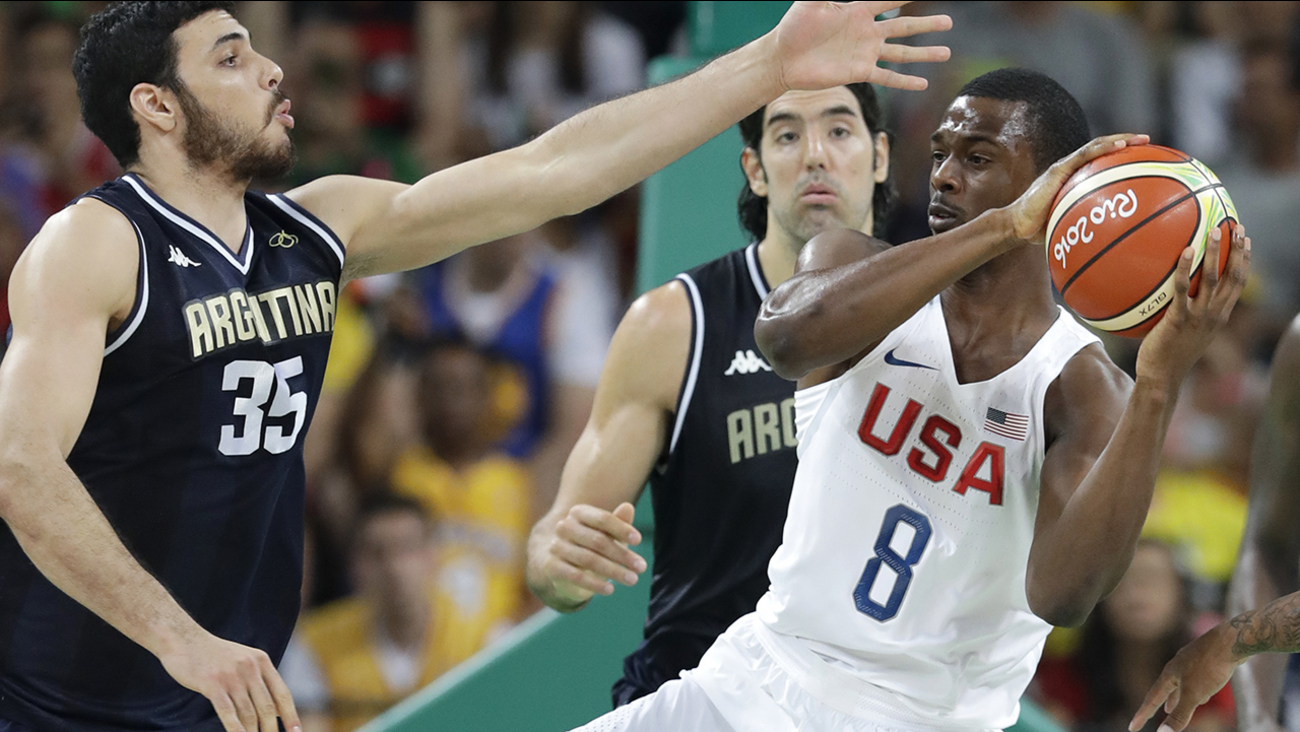 Harrison Barnes been wearing his warm up the wholeeeeee #Olympics

A fan then countered that Barnes at least made the Olympic team, to which Jennings replied that Barnes only made the 12-man roster because several notable star players -- including LeBron James, Stephen Curry, Russell Westbrook and James Harden -- stayed home from Rio.

Uhhhh yea cuz Lebron, Russ, Harden all at home. Get out ur feelings https://t.co/sRRK64Qzpw

After Team USA had all but clinched the gold-medal game against Serbia midway through the fourth quarter, head coach Mike Krzyzewski inserted Barnes for the first time, which appeared to please Jennings.

All in all, Barnes averaged a team-low 7.8 minutes per game in Rio, and only played in half of Team USA's eight contests. The next-closest teammate in terms of fewest minutes played was Barnes' former teammate, Draymond Green, who averaged 9.8 minutes per game. Still, Green played in all eight of Team USA's games (DeMar DeRozan was the only other American to sit out a game, and he missed one contest).

Jennings is notably active on Twitter and has been known to speak his mind on a number of topics over the years. 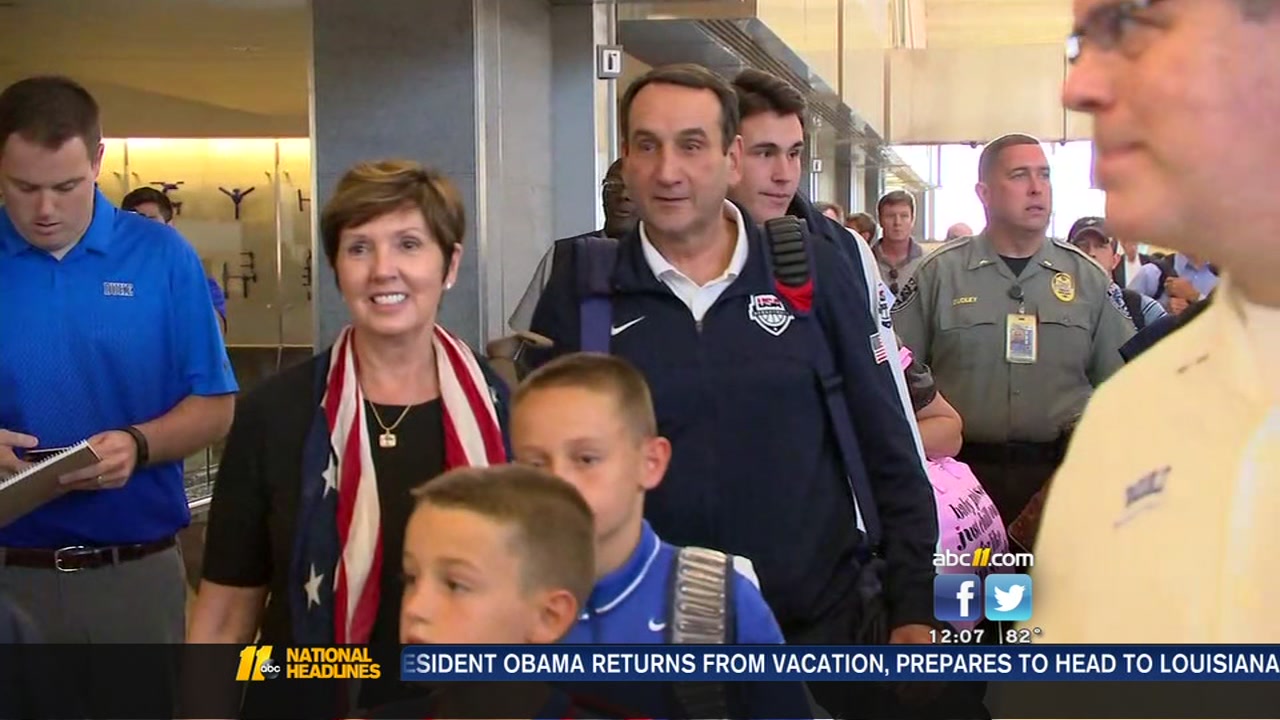