'She was scared': Mother of Holly Springs murder victim testifies as trial begins 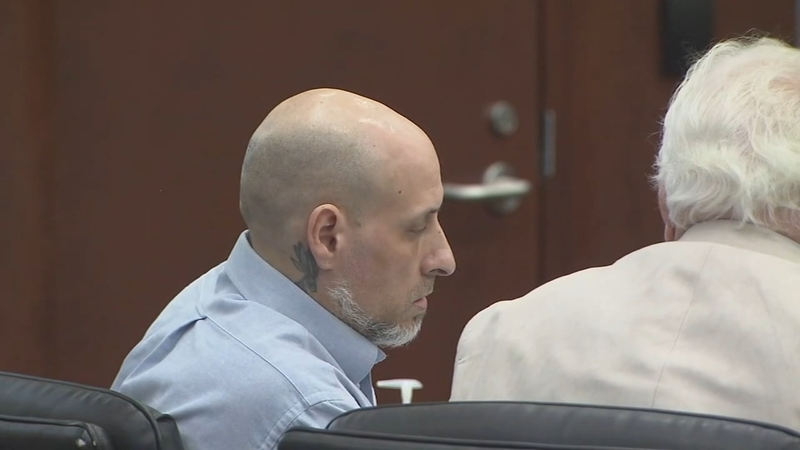 'She was scared': Mother of Holly Springs murder victim testifies

RALEIGH, N.C. (WTVD) -- Melanie Tucker fought back tears on the stand but was able to express how frightened she had been about her daughter, Monica Moynan, dating Brian Sluss.

It was an on-again-off-again relationship and the pair had two daughters together.

"She was scared. She thought he was going to choke her," testified Tucker.

Moynan had a protective order against Sluss.

The prosecution said it wasn't enough to save her.

"It was about power and control, violence and deceit," said prosecutor Melanie Shekita.

The prosecution said Moynan was murdered in April 2019 by Sluss, while the children slept upstairs.

"She was making every effort to become a self-sufficient, single mother of two beautiful girls -- so that she would no longer have to rely on the defendant. She was making efforts to leave this relationship and the State maintains that was another reason for her death," said Shekita.

The prosecution said Sluss was cashing in after the killing, using Moynan's credit card and finding other ways to generate money.

Search warrants show that Sluss had been driving around in her car and pretending to be Moynan in text messages to her family.

"He would tell law enforcement later he was doing it to buy time," said Shekita.

The defense argued it wasn't murder that took place, but abandonment.

"He said Monica walked out on him and his girls," said Attorney Tommy Manning. "He wasn't running away. He was running toward a safe haven and he took his two girls with him."