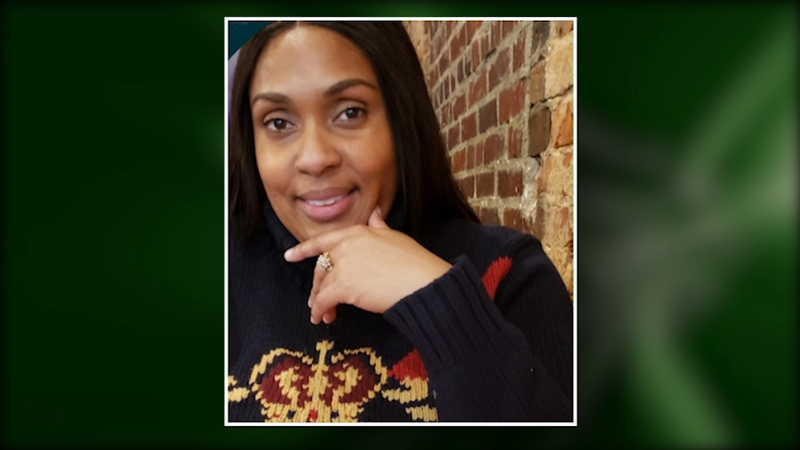 RALEIGH (WTVD) -- A City of Raleigh 911 dispatcher resigned after being arrested by federal agents and indicted in an investigation by the FBI and the U.S. Attorney's office in the Southern District of New York.

According to a recent news release the FBI investigated a New York man who "masterminded a brazen scheme that involved bribing 911 operators, medical personnel, and police officers for the confidential information of tens of thousands of motor vehicle accident victims."

The release claims that Anthony Rose who is also known as 'Todd Chambers' violated the Health Insurance Portability and Accountability Act (HIPAA) when he and co-conspirators "contacted victims, lied to them, and steered them to clinics and lawyers handpicked by Rose and his associates. These clinics and lawyers then paid Rose kickbacks for these referrals, which Rose distributed to co-conspirators as payments and bribes."

The release also says the actions of the 27 people arrested in the multimillion-dollar scheme "have undermined the integrity of our emergency and medical first responders."

Named in the release is Latifah Abdul-Khaliq, 47, of Raleigh.

She was indicted for "Travel Act conspiracy, federal programs bribery" and faces a maximum prison term of 15 years, according to the release.