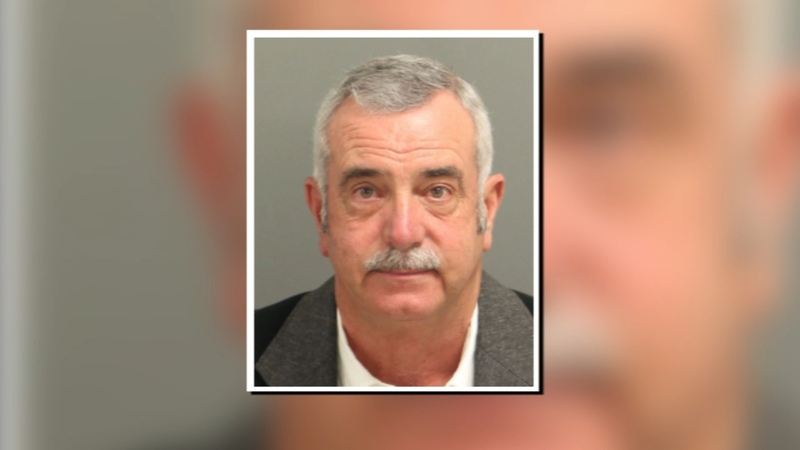 GRANVILLE COUNTY, N.C. (WTVD) -- Former Granville County Sheriff Brindell Wilkins was arrested on new criminal charges, and his replacement announced he would be stepping down.

Wilkins was suspended back in September 2019 when he was accused of plotting to kill a deputy.

Meanwhile, the man who took over the department months after Wilkins' suspension announced he would be stepping down effective at 5 p.m. Wednesday.