BRUSSELS (WTVD) -- A Triangle family now living in Brussels say they are okay after Tuesday morning's attacks, but are scared.

James and Denise Cornicelli they moved to Brussels from Apex 3 years ago for work and a great experience for their two young daughters.

However, the terror attacks that killed dozens and left many more injured at the airport and nearby subway station, are forcing the parents to teach a serious lesson to their girls.

"My feeling is life has to go on," Denise Cornicelli said. "All I've been thinking all day is how do I explain this to the children?

Their daughters' school is right next to the subway station where the third explosion happened.

"That metro station is only one station away from where the kids go to school," Denise Cornicelli said. "They go to school right near the European commission and so they're there right now. Everyone is safe, but it's scary."

For family that danger is even very real - James travels frequently around Europe for work.

"I'm in that airport almost every week," he said.

"I mean it could have been catastrophic this morning had James been going to one of his very many business trips," Denise Cornicelli said. "Spouses travel for work so were just waiting to see and hoping and praying no one was hurt."

While both took to social media to let friends and family know they were all accounted for, the tragedy has left them considering moving back to the states sooner than planned.

The Cornicellis say Tuesday's attacks will have them being more vigilant in reporting suspicious activity and they are hoping it leads to big changes especially with security and travel around Europe. 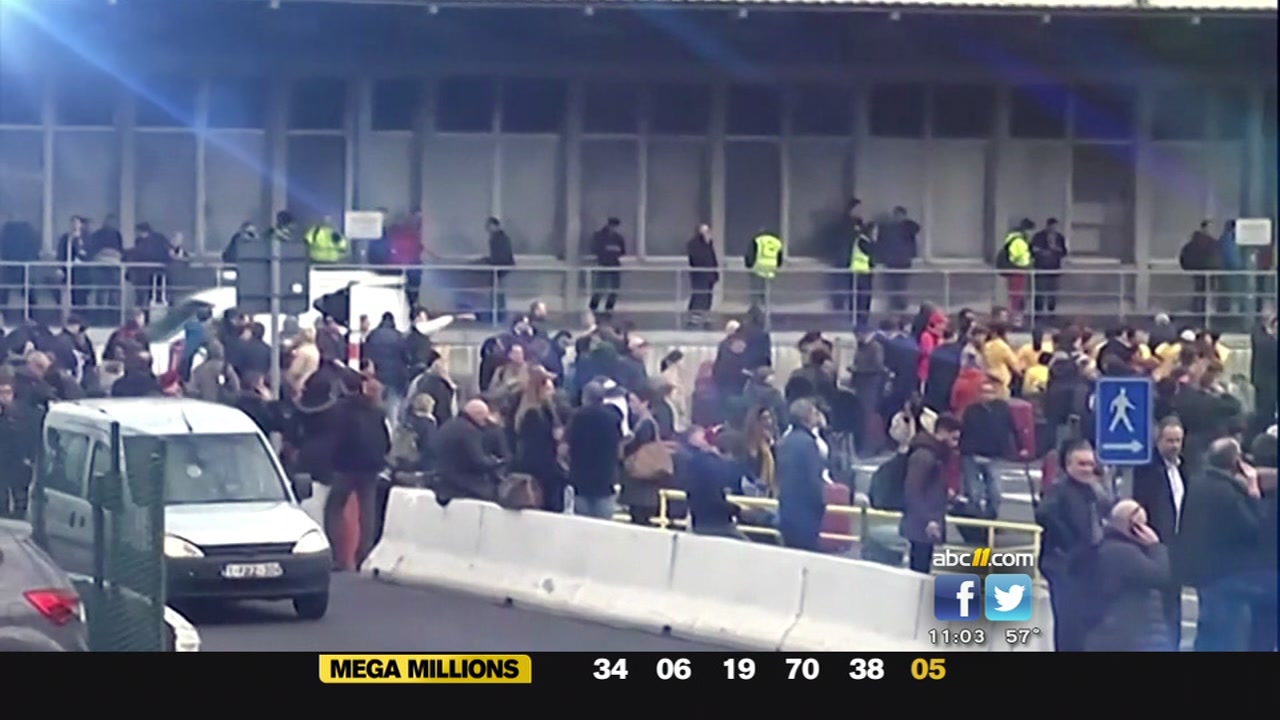