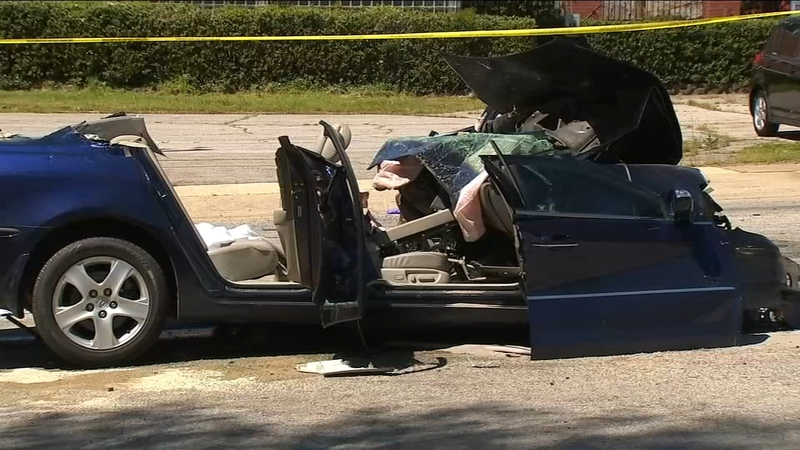 RALEIGH, N.C. (WTVD) -- Police in Raleigh are investigating after a crash involving a Go Raleigh Bus.

The crash happened after 11 a.m. Sunday in front of the Christ Our King Community Church on Garner Road.

According to Raleigh city officials, early investigations suggested the bus was making a left turn onto Garner Road when it was hit on its left side by an oncoming vehicle.

The force of the impact caused one passenger in the car to be partially ejected, and rescue crews had to slice through the roof of the car to get a second person inside.