The history of ABC11 WTVD

WTVD
By by Larry Stogner and Rob Elmore It's our birthday! History of ABC11 WTVD

ABC11 WTVD celebrates a long and storied history of serving broadcast viewers and online audiences with the highest quality news, community service and entertainment programming in what is now the nation's 24th largest television market. 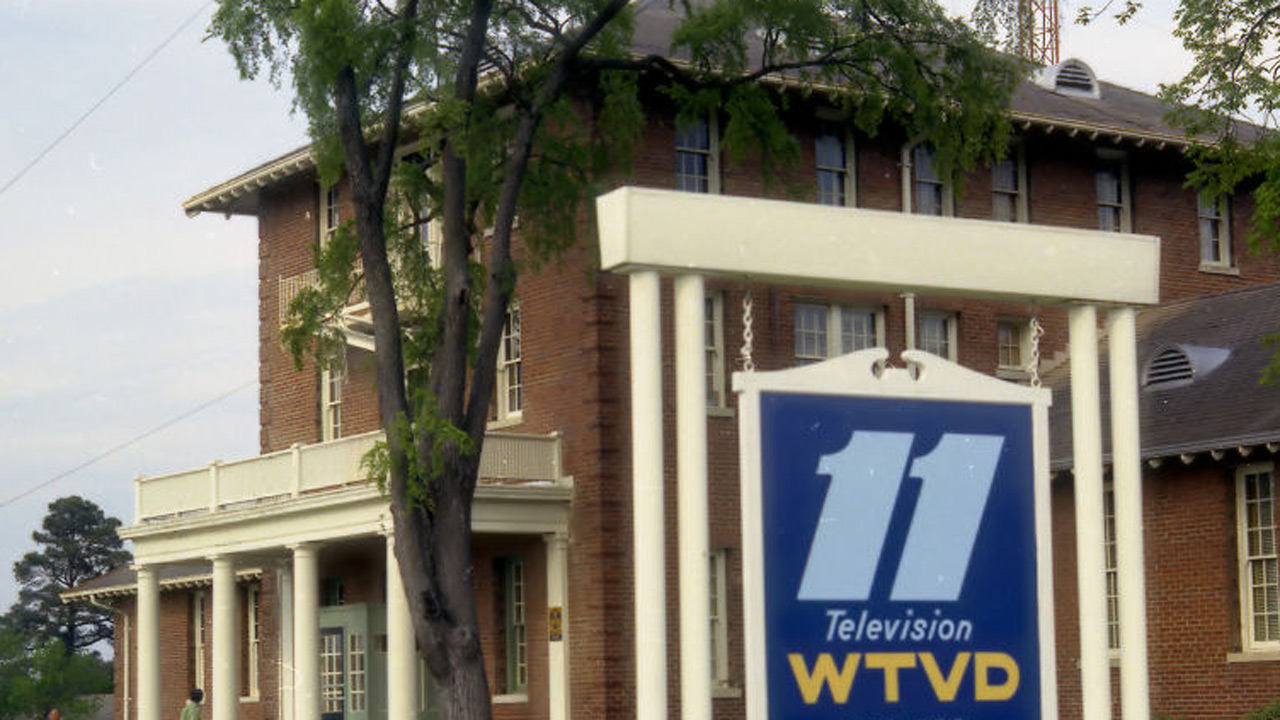 WTVD turns 60!
ABC11 is celebrating a big milestone at the station Tuesday.

ABC11 WTVD was the first successful and longest-running commercial television station in the Raleigh-Durham-Fayetteville viewing area, signing on September 2, 1954, on Channel 11 on the VHF band. The station was founded by local broadcast pioneers Floyd Fletcher and Harmon Duncan under the company name Durham Broadcasting Enterprises. The first studios were in an old converted tuberculosis sanitarium on Broad Street in Downtown Durham. WTVD actually started as an NBC affiliate and added a CBS affiliation later. 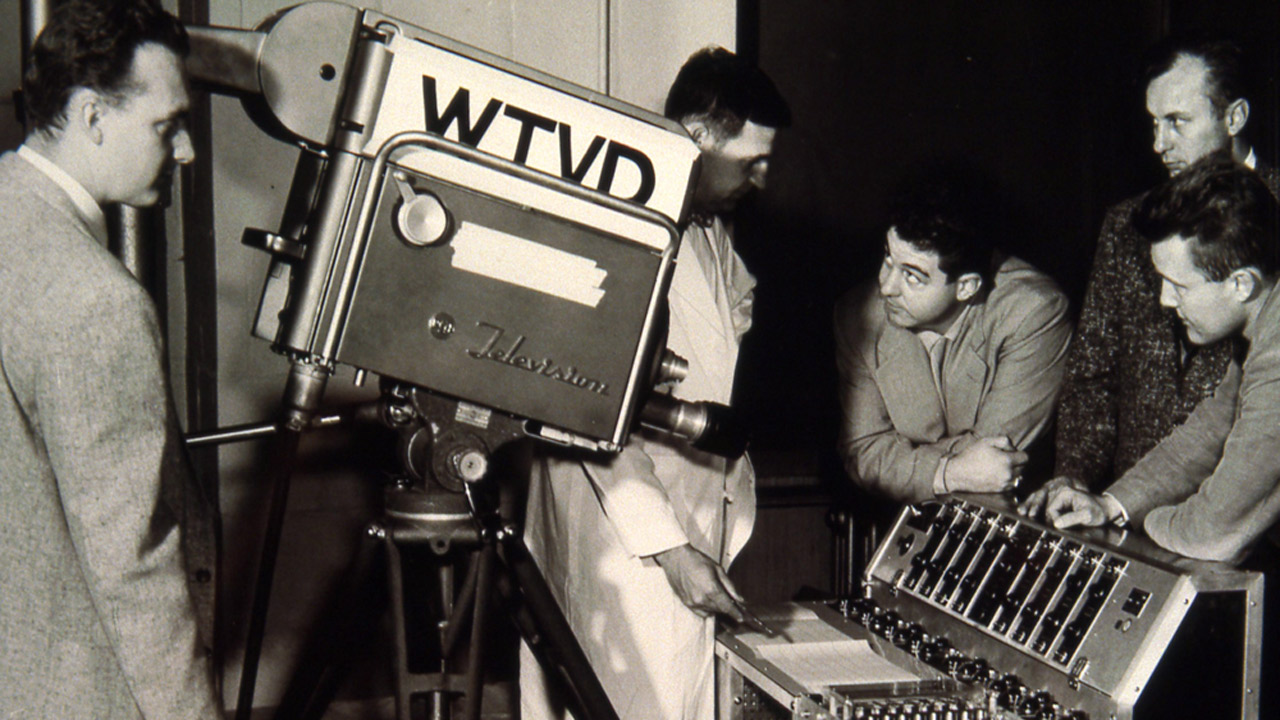 History of ABC11 WTVD in photos
A look back at moments from the station's past.

In 1962, due to changes in the marketplace, WTVD was in the unusual position of having affiliations with both CBS and NBC, cherry-picking the best programs from each network. The station switched to CBS only and remained a CBS affiliate until its parent company bought the ABC Network in 1986.

In 1976, the Raleigh-Durham-Fayetteville viewing area was 63rd largest in the nation. That's the same year that current 6 p.m. anchor Larry Stogner started at the station. Larry was one of 87 employees at the time. In 1978, WTVD built a new 32,000 square foot broadcast facility at 411 Liberty Street in Durham, where one of two main high definition studios remains to this day. Early in 1979, a fire that began in prop storage spread throughout the ground floor, heavily damaging the newsroom and main studios. Until repairs and renovations could be made, the daily newscast was broadcast out of the station's executive conference room. It's still a point of pride that not one newscast was missed. 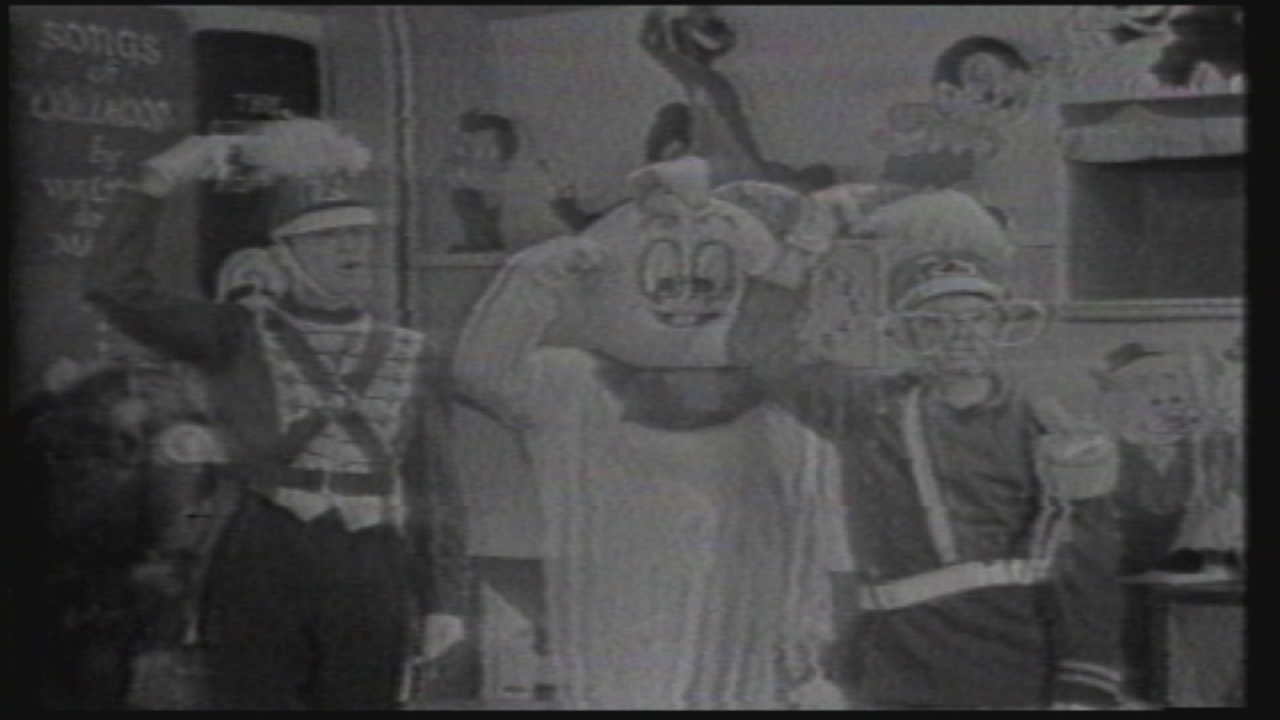 In January of 1986, WTVD's parent company, Capital Cities Communications, purchased the ABC Television Network for $3.2 billion. As a result, the station dropped its CBS affiliation and became an ABC-Owned Station and remains one of the nation's top rated ABC affiliates to this day. In addition to ABC Network programming and local news, ABC11 WTVD has broadcast some of the most popular programs in television history, including The Oprah Winfrey Show, Jeopardy and Wheel of Fortune.

Throughout its history, ABC11 WTVD has been steadfast in its commitment to serve the diverse needs and interests of its Central and Eastern North Carolina viewing areas. Toward that end, the station organized the WTVD Minority Advisory Committee and continues to meet regularly with committee members, including annual meetings hosted by local Historically Black Colleges and Universities. The Minority Advisory Committee has been instrumental in providing ongoing guidance for employee recruitment and original local programming.

The history of ABC11 WTVD is filled with many triumphs and one horrible tragedy. In December 1991, the station found itself at the center of a tragic local news story when Chopper 11 crashed near Fuquay-Varina while returning from a high school championship football game. Pilot Jim Lane, Photographer Bart Smith and Engineer Rick Sherrill were killed in the crash. Sports Reporter Tony Debo was severely injured, but remarkably he survived the crash. 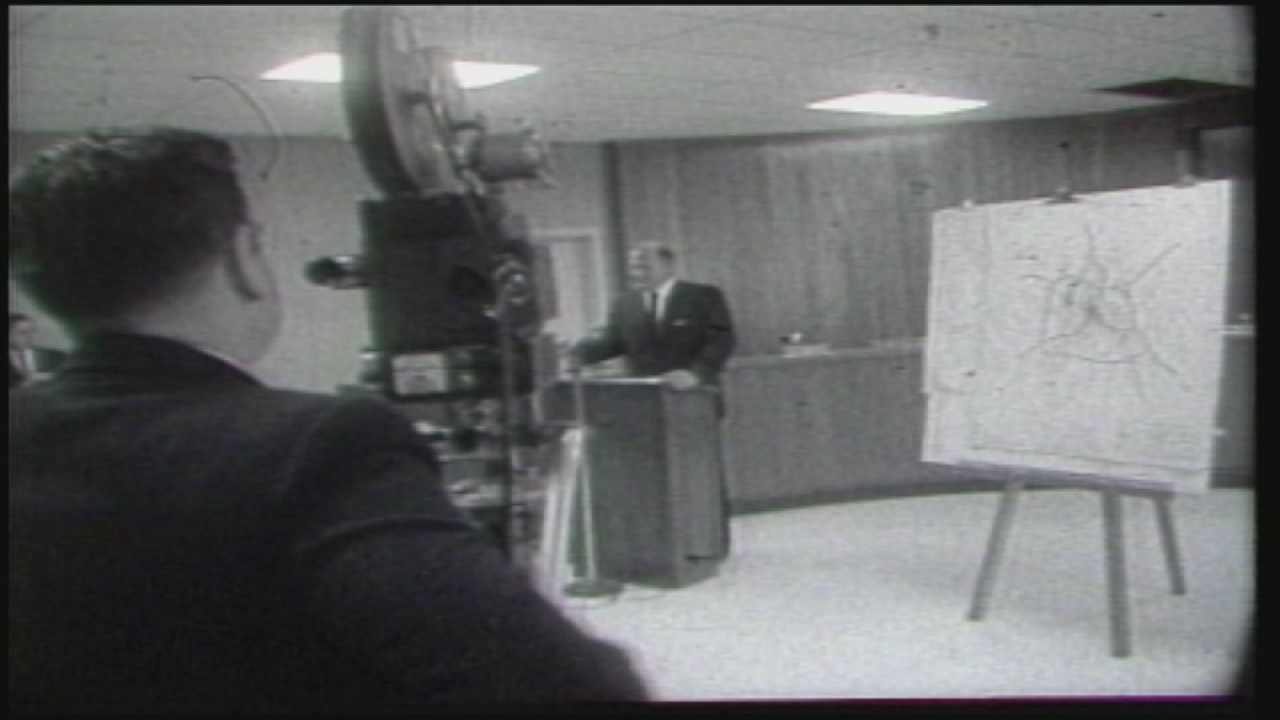 Grit: The glue that held the news together
In the era before digital technologies, pulling a newscast together was no easy task.

There have been many technological advances at ABC11 WTVD over the past sixty years. The station transitioned from color film to ENG beginning in 1977. In the next 35 years, news went from 3/4" videotape to 1/2" tape to hard disc, and now to memory cards, very similar to those used in a digital camera. Similarly, in addition to a fleet of microwave and satellite live trucks, the station now deploys four live mobile units that transmit signals via broadband throughout the viewing area. The "Breaking News One" mobile unit was the first of its kind at any local station or network in the nation in 2008.

Perhaps the station's greatest achievement was the opening of the first and only street-level studio in Downtown Raleigh in 2005. At the time, ABC11 was one of the first local businesses to commit to development along Fayetteville Street, now one of the most important and vital areas in North Carolina. In 2005 ABC11 christened the state of the art studio as the "Raleigh Eyewitness News Center" and began broadcasting its noon news from there. Later that same year ABC11 began broadcasting in high definition. In 2011, the station added a 4 p.m. newscast, also broadcast from the Raleigh Eyewitness News Center.