Four people are dead and three Coast Guard families are displaced following an early Friday morning fire that broke out at a Dare County home.

Dare County emergency officials said crews responded to the report of visible flames coming from a home at 461110 Cape Hatteras Lane shortly after 4 a.m. A total of five fire departments responded to the two-alarm house fire.

Later in the day, the Commander of Sector North Carolina, Capt. Matt Baer released a statement reading, "With great sadness, I have confirmed that the family of one of our active duty members is currently unaccounted for. Please keep them in your thoughts and prayers while we investigate this incident with local authorities."

"This tragic incident impacts not only this family, crew and station, but various members, families and units throughout the Coast Guard," Capt. Matt Baer continued.

The Coast Guard captain went on to confirm that three other Coast Guard members and their families were displaced by the fire due to severe damages.

North Carolina Governor Roy Cooper expressed his condolences on Saturday night writing, "Kristin and I are praying for this family and the Coast Guard community that does so much to keep us safe. The state has offered to assist and will support as needed."

Fire officials have not released the identities of the victims at this time.

The fire remains under investigation by local authorities. 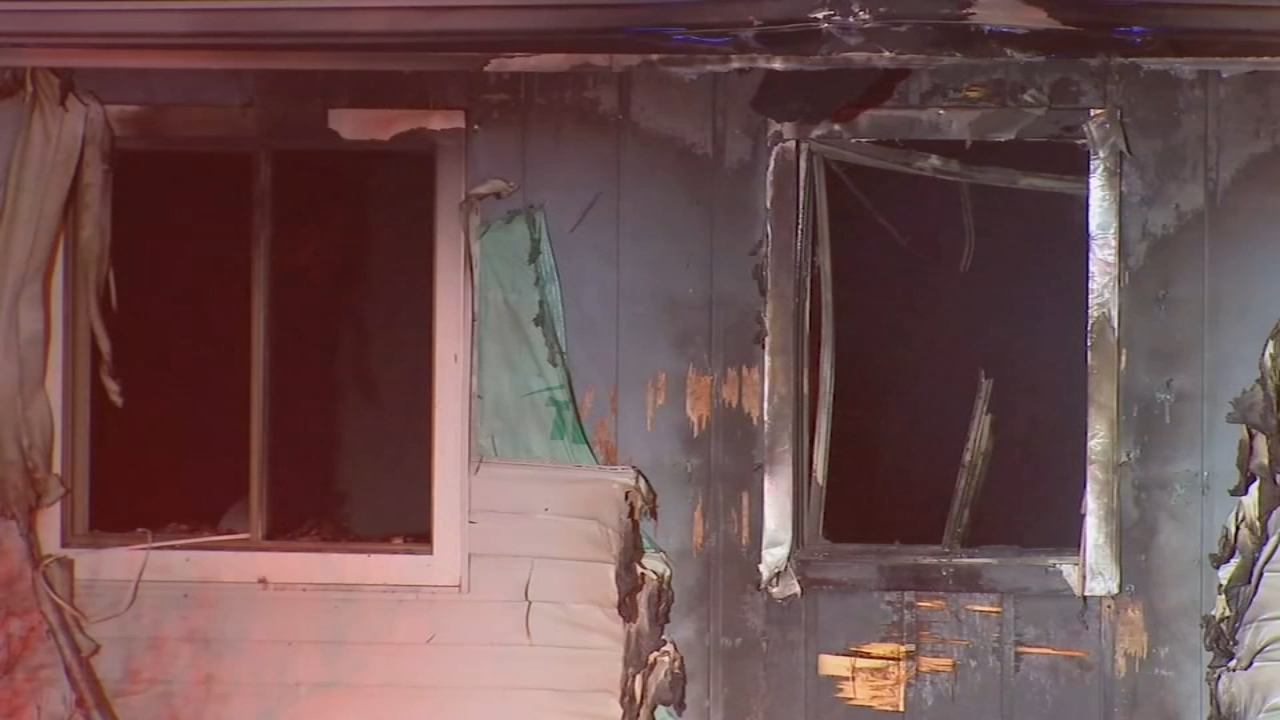 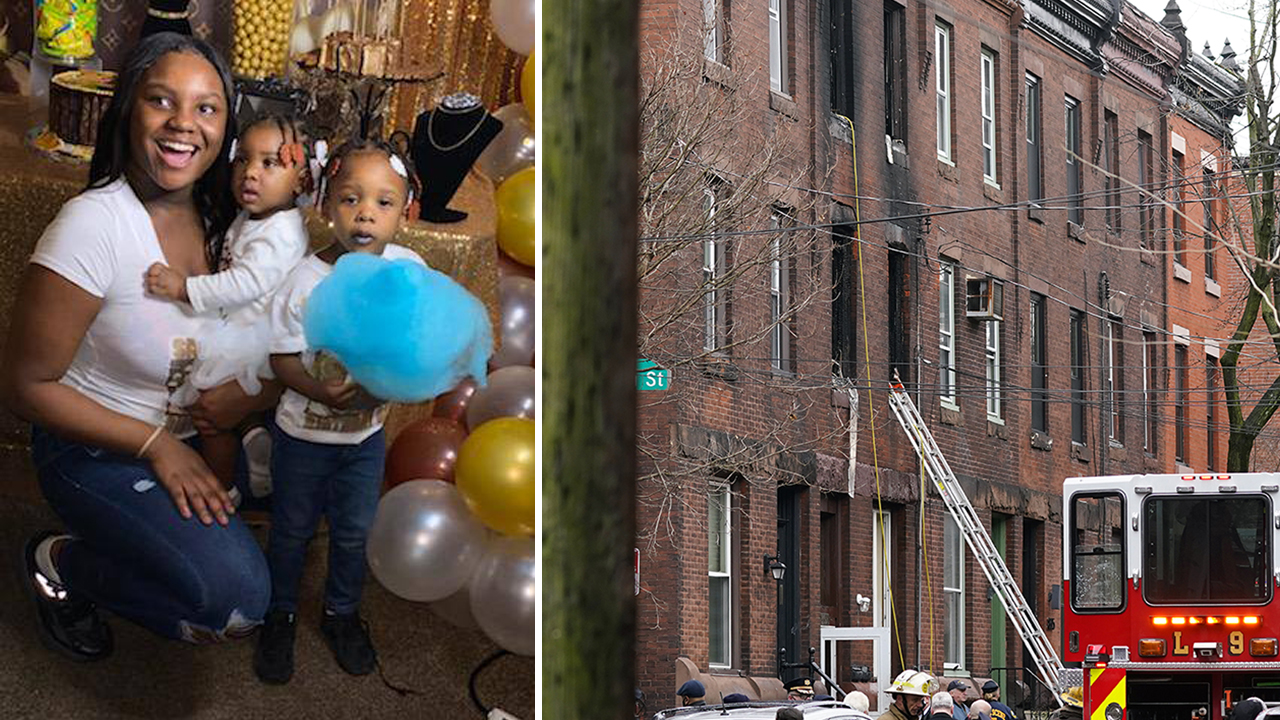 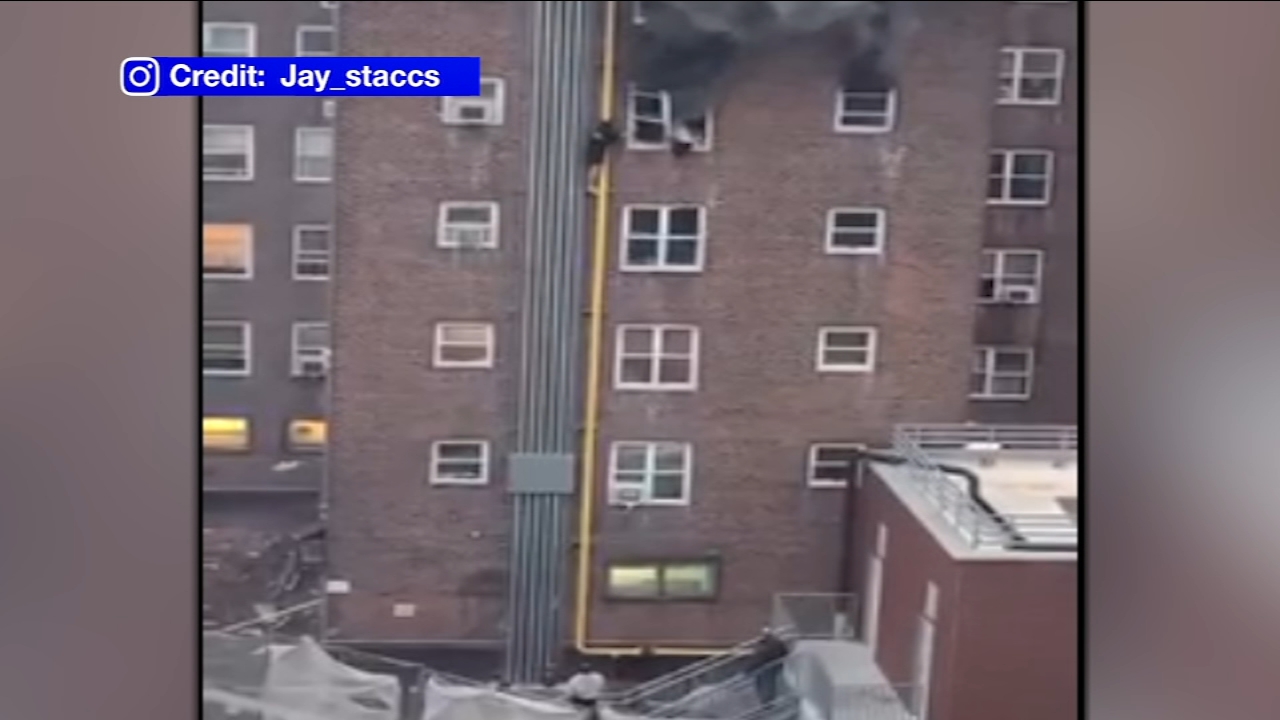