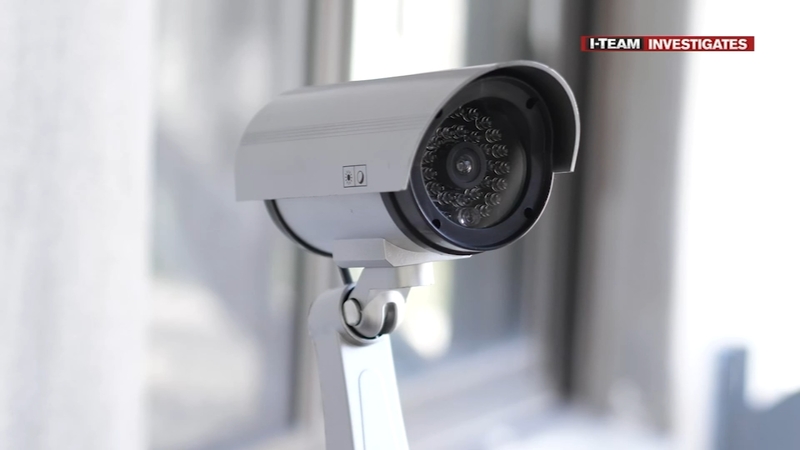 RALEIGH, N.C. (WTVD) -- The phone call from her daughter's principal wasn't one Lyndsay Emmons was expecting or prepared for.

"It was devastating. It was all the worst fears of a parent culminated in one phone call," remembered the Wake County mom.

Her four-year-old daughter just started preschool with Wake County Schools in November. Five months later when her phone rang, she found out her daughter's teacher was suspended after an incident involving her daughter.

Emmons said the principal told her the teacher was suspended after allegedly placing a weighted blanket over her four-year-old's face in an attempt to get her to go to sleep.

Emmons' daughter is autistic and nonverbal so this wasn't something she was aware of.

"It was a terrible, terrible call to have to know that your child was being abused in some way. And you weren't there, you didn't know about it. And you can't, you can't fix it for her. And so it was really, it was very rough," Emmons said.

A spokesperson for Wake County Schools confirmed the teacher was suspended and recently resigned. The district has not provided any other information or a comment regarding the incident.

Following the incident, Emmons pulled her daughter out of school. She is now looking for answers and change. Her main push is for cameras to be installed in classrooms serving students with disabilities.

"Something's wrong with the system. We need cameras. We need more support for these teachers," Emmons said. "Anywhere that a child does not have a voice should have a camera."

She believes if cameras were in her daughter's classroom, she'd be in a different position right now.

At least three other states, including Texas, West Virginia and Georgia have passed laws allowing or requiring cameras in specific classrooms. Lawmakers in other states like Florida and Louisiana are currently considering passing similar laws.

Like Emmons, both have young children with autism who they worry about in classrooms.

Canada explained they aren't looking to install devices that live stream but they do want some sort of recording in case anything does happen.

"We want cameras to be recording during the day and if we had an issue we can go back and look and say, 'Okay, right there this time, this is what happened. This is why she got upset. This is why she had a meltdown,'" Canada said. "I don't care to live stream. So that's not the goal here. The goal is to protect not only the students but the teachers as well."

As Hofstetter and Canada continue to work to get backing behind a bill, other parents like them and Emmons continue to question who they can trust with their kids.