Residents who have lived in the community for years now say they don't feel comfortable in the neighborhood named after one of the largest and wealthiest slaveholding families in the state.

RALEIGH, N.C. (WTVD) -- For Lucy Keenan, her community, the historic Cameron Park area, is progressive. She's lived in the community for nearly 20 years. It's where she brought her newborn son home from the hospital many years ago just a couple of days before Christmas.

"By and large, we vote blue. Pretty liberal politics," Keenan said. "All the neighbors came and caroled. It's one of the things every time I talk about this, I get choked up. It was so beautiful."

It's where most residents have a lot in common, from political views to overall beliefs. However, its name has become a point of contention.

"In my opinion, the name no longer reflects our values as progressive and liberal people," said Keenan.

Earlier this year, a nearby shopping center changed its name from Cameron Village to Village District. North Carolina historians say there is a dark history behind the name. The Camerons were one of the largest and wealthiest slaveholding families in the state. They owned plantations in Alabama and Mississippi. The Cameron family had more than 900 enslaved people before the Civil War at the Stagville Plantation in Durham.

"They weren't just some marginal family that had enslaved people working on their land. These were people running what people would refer to as a slave labor camp," said Professor Emeritus Robert Korstad of Duke University.

That sparked a larger conversation among Black and Asian residents in Cameron Park who asked White neighbors to retire the name in a letter.

More than 100 neighbors got behind it including Tammy Blackard-Cook who says changing the name won't change racial inequity in this country.

On Thursday, community members voted on what to do about the name. One resident wants to keep it as is.

"I'm guessing our neighborhood will vote to change the name. I'm fine with that, but we're going to have a difficult task ahead coming up with a new name," said Michael Lindsay.

Neighbors said it will take 10 days to get results back from the community on how it voted as the name for some has been a painful reminder.

"White supremacy ... racial inequities have sort of been part of the very air we breathe," said Keenan. 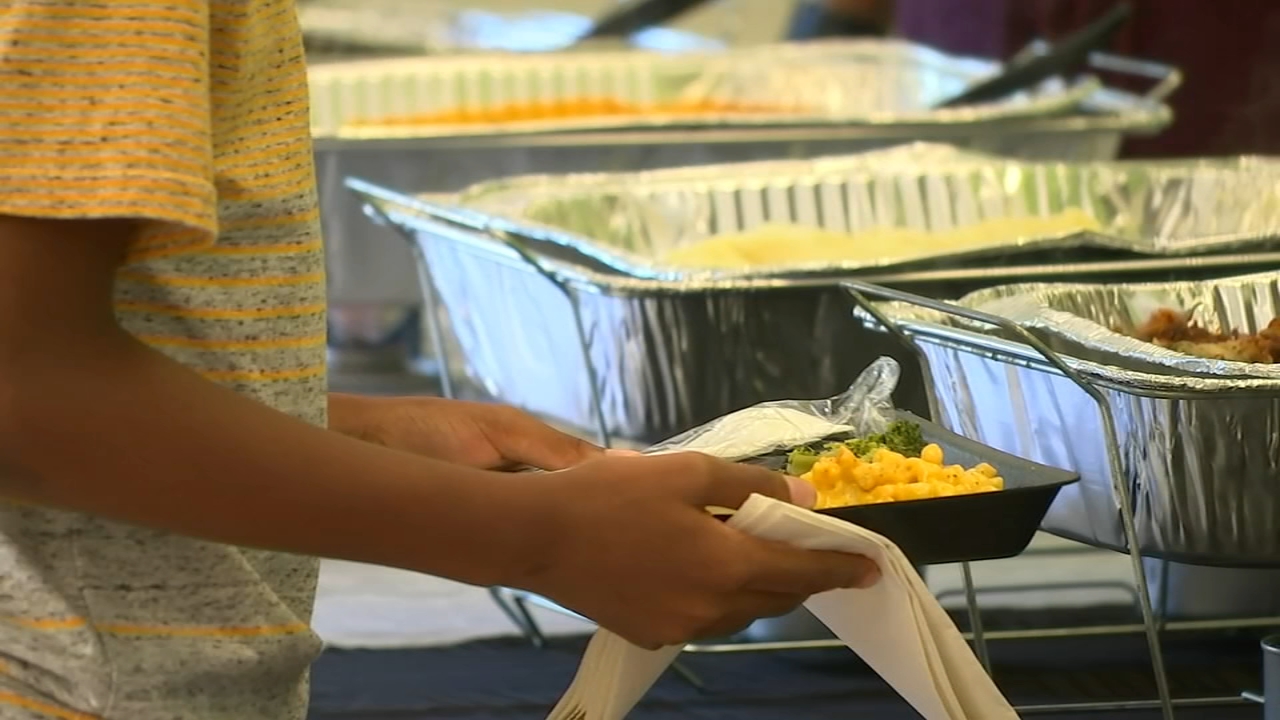 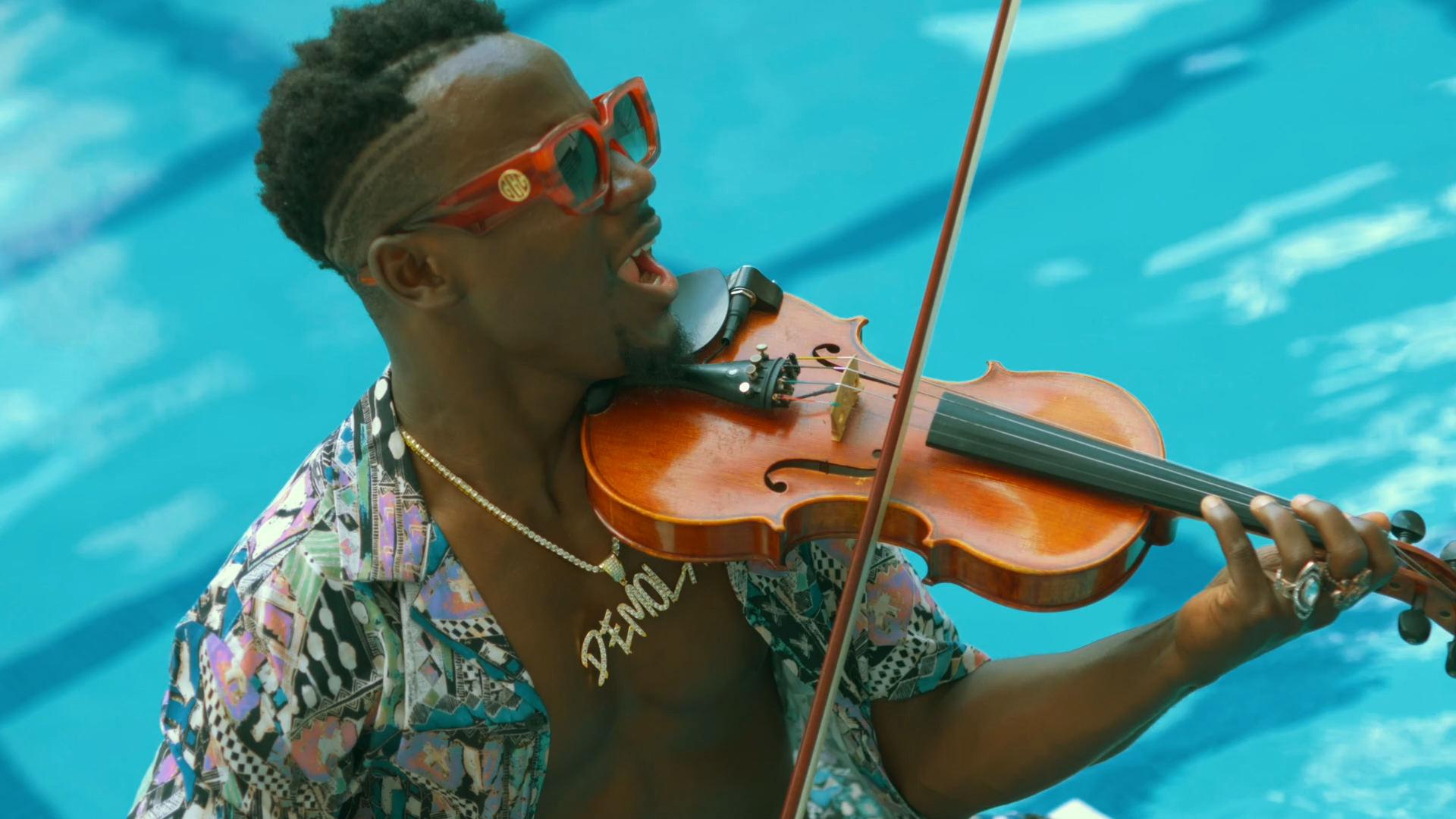 Demola fuses all types of music to create a unique sound