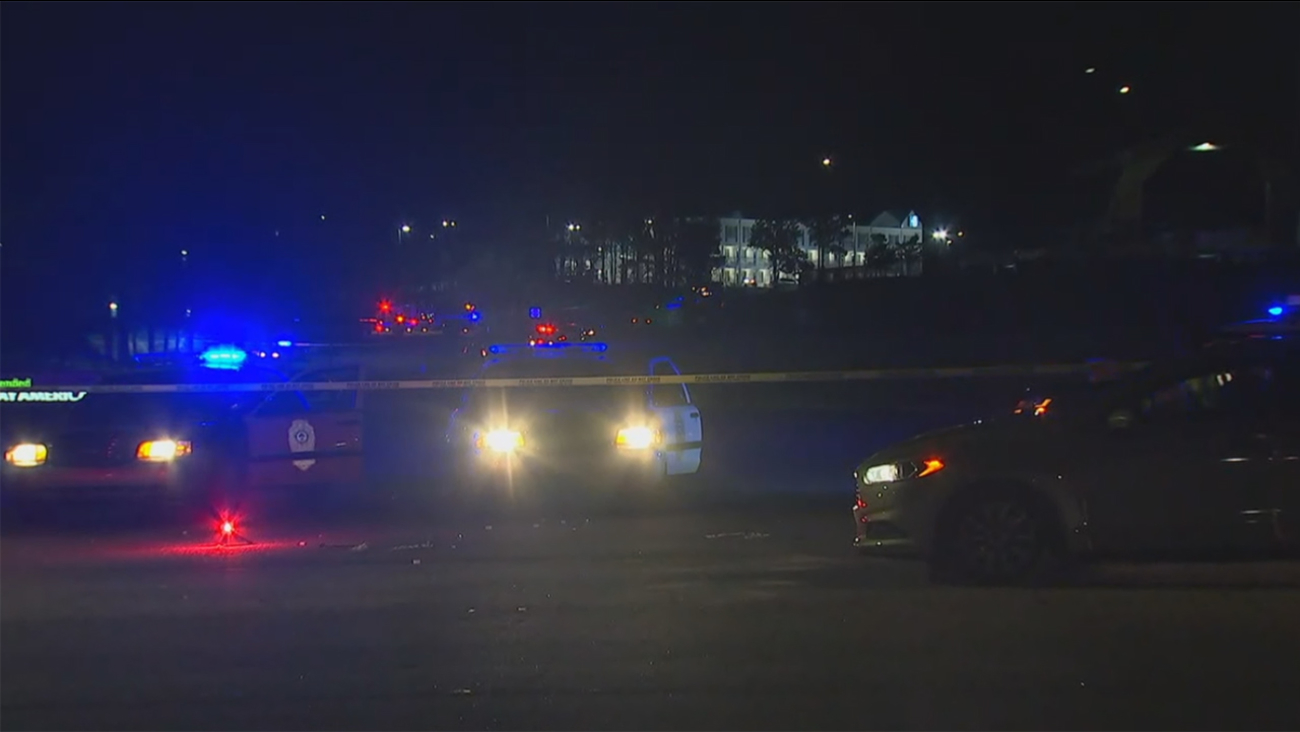 Raleigh police are investigating a death near Capital Blvd.

Police responding to a check-in call found the body of a 57-year-old man on fire in the 2600 block of Appliance Court around 8:45 p.m.

Police are investigating an area near several hotels.

Authorities haven't found anything to indicate foul play, but the investigation is ongoing.

The victim's name has not yet been released.