WTVD
By Bridget Condon and Joe Mazur
Back in February, sports broadcaster Don Cherry called the Carolina Hurricanes "a bunch of jerks" for their 'Storm Surge' celebrations after victories on home ice during the regular season.

The full video can be viewed here.

However, instead of taking stabs back at Cherry, the Canes embraced the phrase.

The storm surge ended well before the playoffs began--but Cherry isn't done yet. He's now going after the fans.

Cherry has been spitting out hot takes for decades on Canadian TV. Those who've been watching know to take his words with a grain of salt.

The newly named frontrunning fans watching practice find it funny. Shannon Aucoin is one of them.

"I think it's kinda fun actually." Aucoin has been watching Cherry since she was a little girl, spending Saturday nights with her dad. "Drums up attention to this market."

Calling the players a "bunch of jerks" back in February may have lost Cherry at least one fan though.

"He lost a little credit with me when he said that," said Canes fan George Barnes. "But he's always had a big mouth."

As for the players, they are laughing it all off. 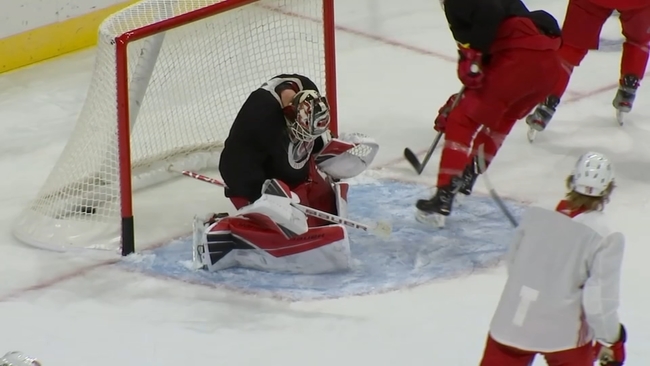 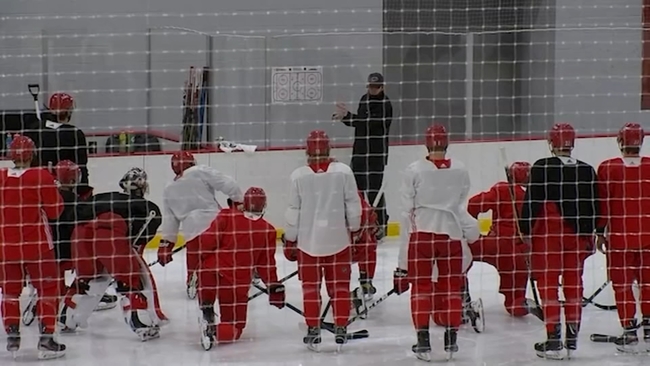 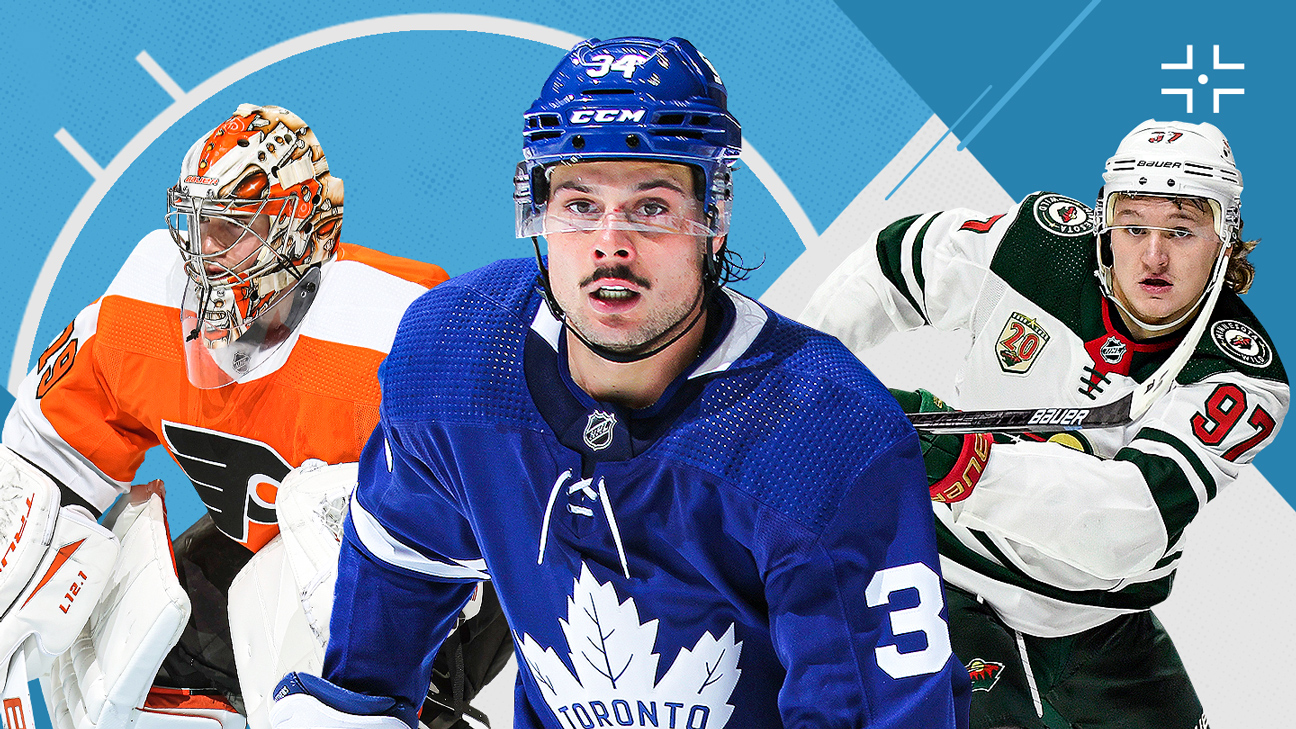 NHL Power Rankings: 1-31 poll, plus the biggest surprise for every team after opening week