Not just Cam: Here's why the Panthers are so good

It's pretty easy to identify the obvious reasons why the Panthers are in the Super Bowl.

Start with Cam Newton, move to Luke Kuechly and you're off to a pretty good start.

Star power is probably most important in basketball, but top-shelf playmakers also pay the bills at the NFL level and accordingly with their contracts, have no trouble paying their bills. For me though, it's the mass improvement of so many other pieces, plus a little luck, that's vaulted Carolina into this current stratosphere.

Let's start with Cam. The talent's been evident from his rookie season, but his level of domination this year has been beyond the most optimistic projections.

MEMORABLE MOMENTS DURING THE PANTHERS' RUN TO SUPER BOWL 50

In previous seasons, he's shown flashes of otherworldly ability, only to thud to the earth on many occasions. Cam had seemed somewhat hamstrung by the talent around him to this point in his career and hadn't really separated himself as someone truly special in the league. Injuries certainly played a role last year in his performance but there was zero indication he'd go supernova this season to the tune of 45 touchdowns and an inevitable MVP trophy.

Losing Kelvin Benjamin seemed a death knell for the offense in preseason, but Cam just packed everyone into his backpack and set off for the mountaintop. The Panthers knew they had someone worth keeping, rewarding him with that massive extension before the season, but they can't honestly have known the payoff would be so immediate and so exhilarating. At this point, who would you take in the league ahead of him?

Jonathan Stewart. Healthy. Who would've thunk it? After several seasons of constantly being on the shelf, No. 28 emerged as a legit weapon week after week, helping to power the Panthers' top-ranked rushing attack. Cameron Artis-Payne may be the guy of the future, but the Panthers didn't need to find out this year.

No running back can survive without an offensive line. A glaring weakness on last year's team, there seemed little reason to believe this year's group would be anything more than a patchwork unit once again. Dave Gettleman gambled on Michael Oher and he's performed admirably on the left side. Trai Turner has turned into a Pro Bowl level mauler on the right side and Ryan Kalil continues to be Ryan Kalil. What was seemingly a question mark became a strength.

Ted Ginn as weapon. Ginn was brought aboard for his return skills a few years back, left and returned this season as a dynamo. Sure he's dropped more than his share along the way (Indy in OT glares here), but 10 receiving TDs? Maybe someone had to catch them in Benjamin's absence, but he's been an off-the-charts surprise for me.

Flipping to the other side of the ball - Kawann Short went from promising to plundering from his interior D-line spot. While Star Lotulelei was the top 10 pick and is a very solid player, it's Short who's emerged as a run-stuffing, QB terrorizing menace. When you can run down Russell Wilson at that size, you're a special kind of talent.

I'll end with the most loquacious of the bunch - Josh Norman. Again - he's been a guy of immense promise in recent years. This year he became the lockdown man. When teams fooled around throwing it his way - he made them pay with INTs. It's when they stop trying that you know you've arrived. Norman will tell you he knew before this season, of course, but it all came to fruition in these last 18 games.

The Panthers entered the season looking somewhat talent-impaired, they'll exit with a bounty of blockbusters on their roster. Keeping them all will be the challenge. 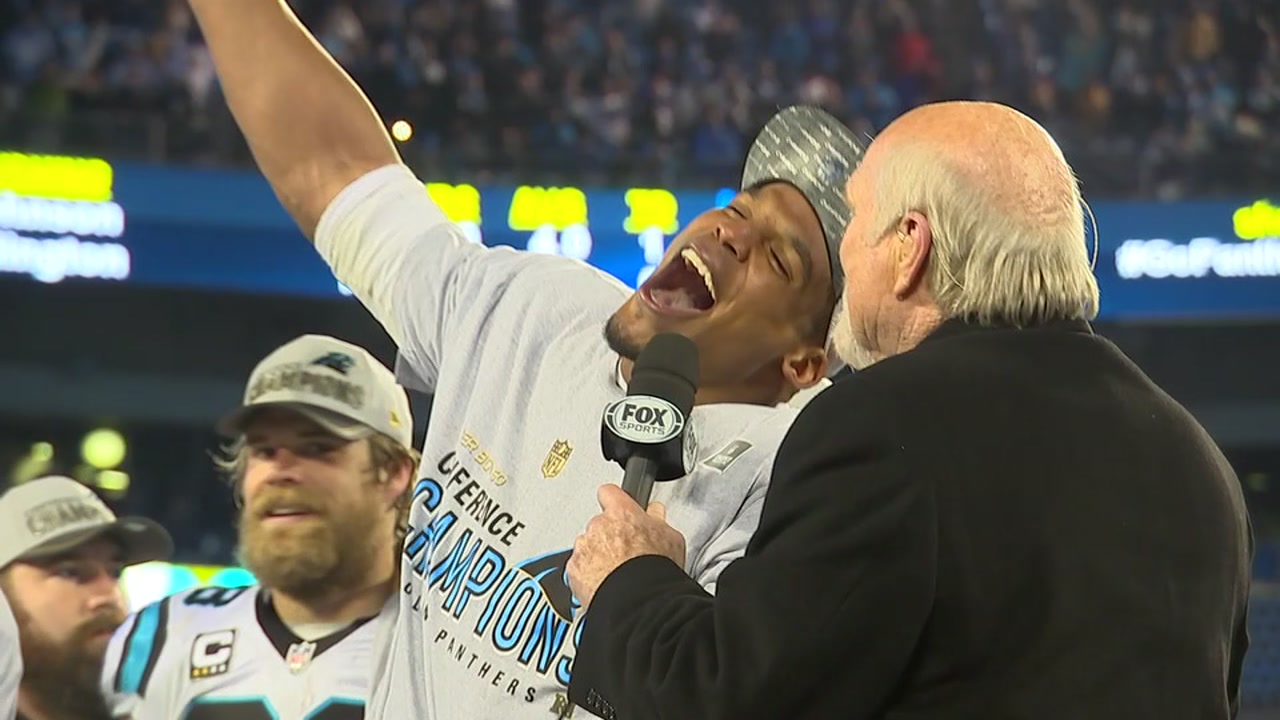 Cam Newton responds to critics, says race is a factor 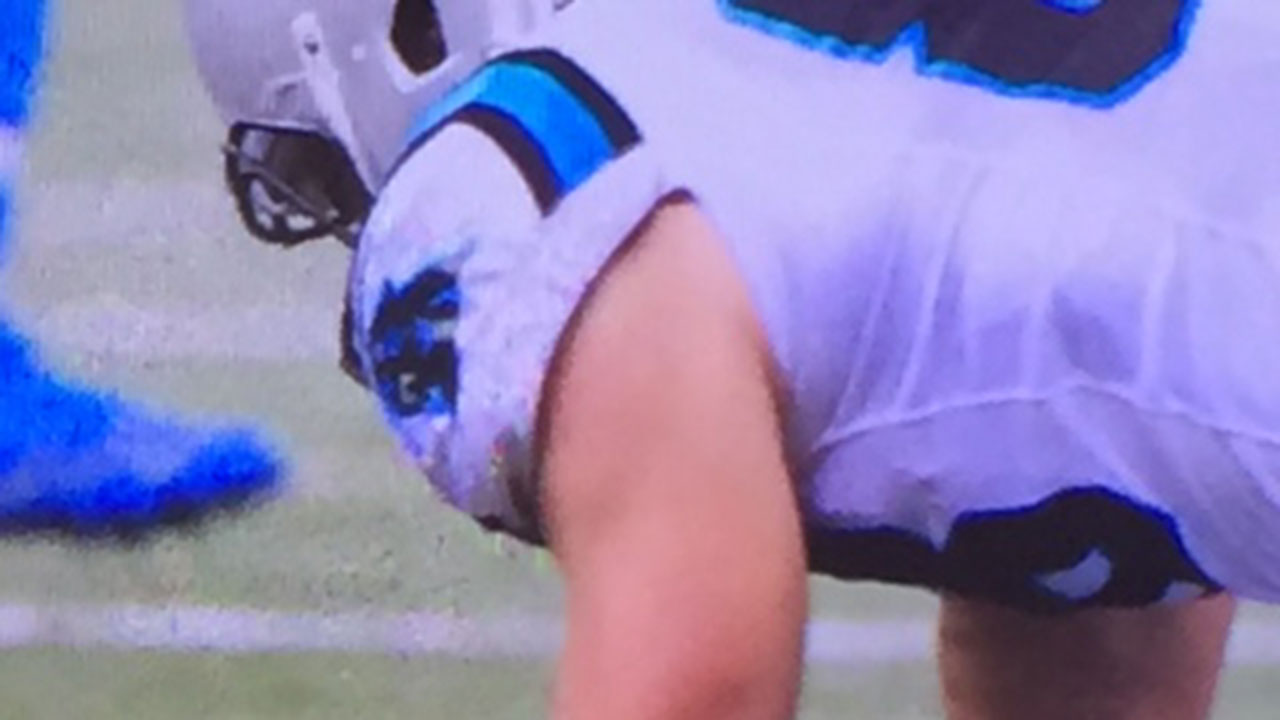