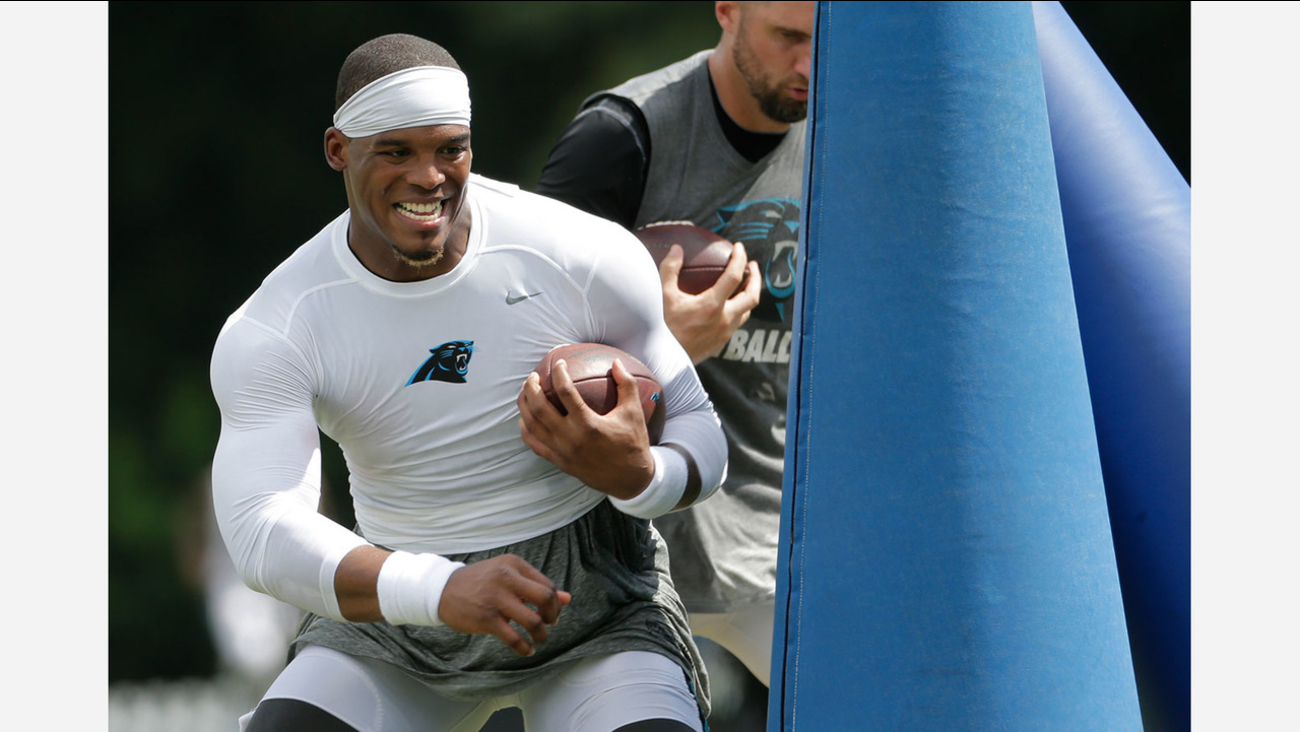 18 months removed from the Super Bowl, the Carolina Panthers are in a jarringly different place. The franchise that just endured a stunningly chaotic offseason will be counting on its two most important players to bounce back seamlessly from injury and must find a way back from last year's 6-10 debacle in a division where at least two of the three teams they need to leapfrog figure to be even better than last season.