GRAHAM, N.C. (WTVD) -- Two men were arrested in the Graham during a dispute over the Confederate monument near the historic courthouse on Saturday evening.

Just before 9 p.m., officers said they arrested Chadwick Hightower, 48, of Burlington, after he was spotted swinging his hands at a person taking photographs.

During the arrest of Hightower, officers also arrested Christopher Overman, 29, of Gibsonville, after striking a woman in the arm. 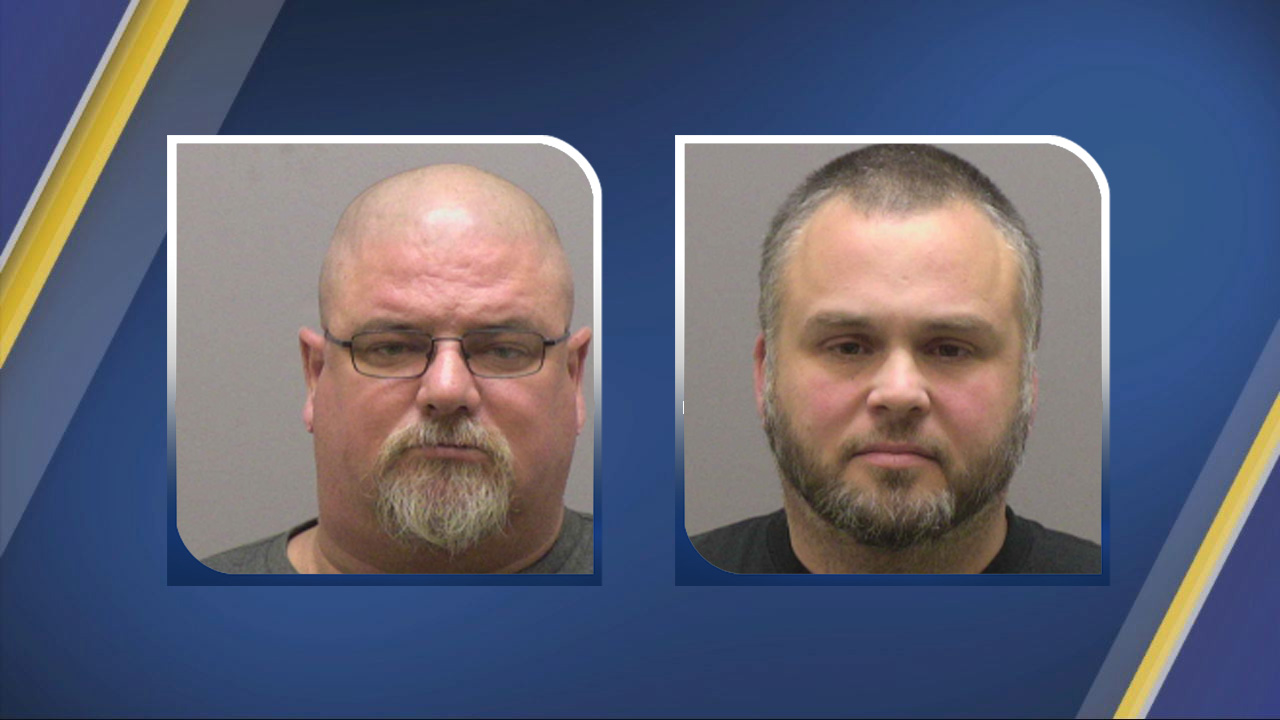 Hightower was charged with disorderly conduct and is being held at the Alamance County Jail under a $300 bond.