Texas man's ex-wife reported him to the FBI after Capitol riot, affidavit says

What was set to be a busy day for Congress turned into chaos when a mob stormed the U.S. Capitol. Hear from Houston representatives who were caught in the middle of it all.

A Texas man is facing federal jail time after his ex-wife reported him to the FBI when she noticed him participating in the violent siege of the U.S. Capitol building on Wednesday.

An affidavit sent to the D.C. District Court said Brock's ex-wife of 18 years claims to have noticed him when she saw pictures of what was happening at the Capitol.

"I just know that when I saw this was happening, I was afraid he would be there," she said in court documents. "I think you already know he was there. It is such a good picture of him, and I recognize his patch."

Another witness pointed Brock out after seeing his tattoos in pictures from Wednesday.

"It looks like him and he has pilot wings on his chest in this picture," the witness said in the affidavit. "He was an A-lO pilot. Worked at L3, and he still has contacts that work with L3 that knew he was flying to Washington DC."

Law enforcement officials also said Brock was wearing a green helmet, green tactical vest with patches, black and camo jacket, and beige pants at the time of the siege. Reports also say he was holding a white flex cuff, which is used by law enforcement to restrain and/or detain subjects. 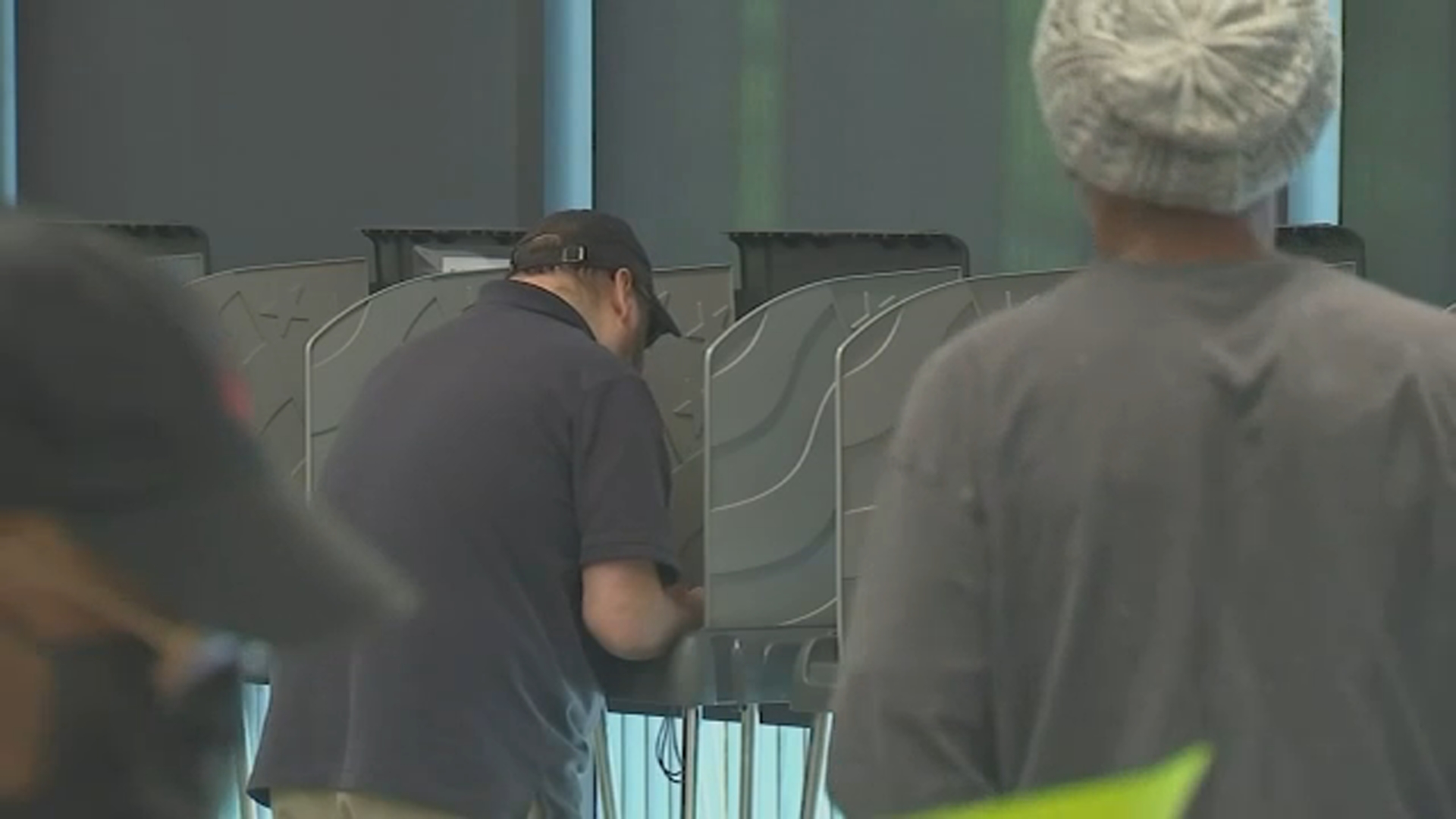