"I love what I'm getting and appreciate God giving it to me like this from my voice and everything," Charley Pride said.

Pride was born a sharecropper's son on a cotton farm in Mississippi in 1934. He was a professional baseball player who turned to music when it was clear he had done as much as he could on the diamond.

"I grew up in Mississippi, so I wouldn't be telling the truth if I (said I) hadn't faced discrimination," Pride said. "I had seven brothers and three sisters. We all have faced that just like anybody else, but I always basically let it roll off my--what ya call it--my back or something like that, because I always thought of myself as being a staunch American. That's still what I am, and I've always been that."

In the mid-to-late 1960s, Pride's music started getting noticed. The song "Just Between You and Me" reached number nine on the charts and opened the door for him to play larger venues while touring.

"People will say about my career they say, 'man you must have had it hard with those pigmentations.' I said, 'no, the main thing I had trouble with was getting booked by the promoters.' But almost all of my colleagues were all for me making it in the country music field, and that's the truth."

And make it he did. Pride has had 30 number one hits and more than 50 reach the top 10. He's a Grammy winner and a member of the Grand Ole Opry and Country Music Hall of Fame.

Pride helped lead the way for other Black country artists, like Darius Rucker who is co-hosting the CMA Awards in 2020, which airs on ABC11 at 8 p.m.
Report a correction or typo
Related topics:
arts & entertainmenttennesseeentertainmentmusiccma awardscountry music awards
Copyright © 2020 WTVD-TV. All Rights Reserved.
CMA AWARDS 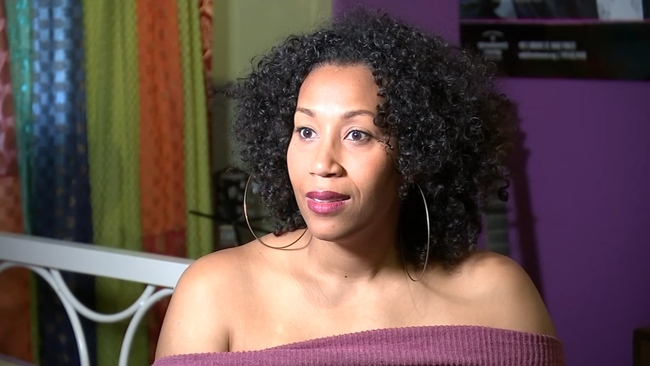 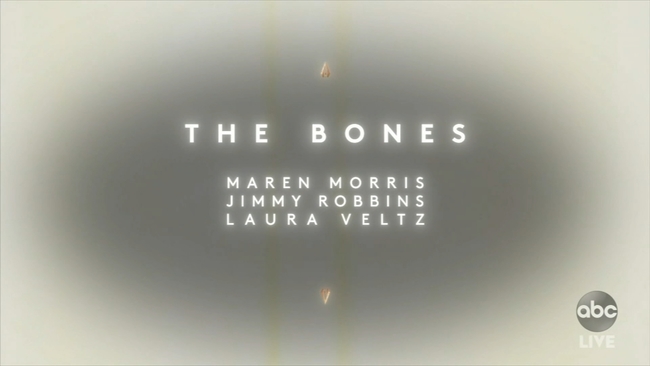