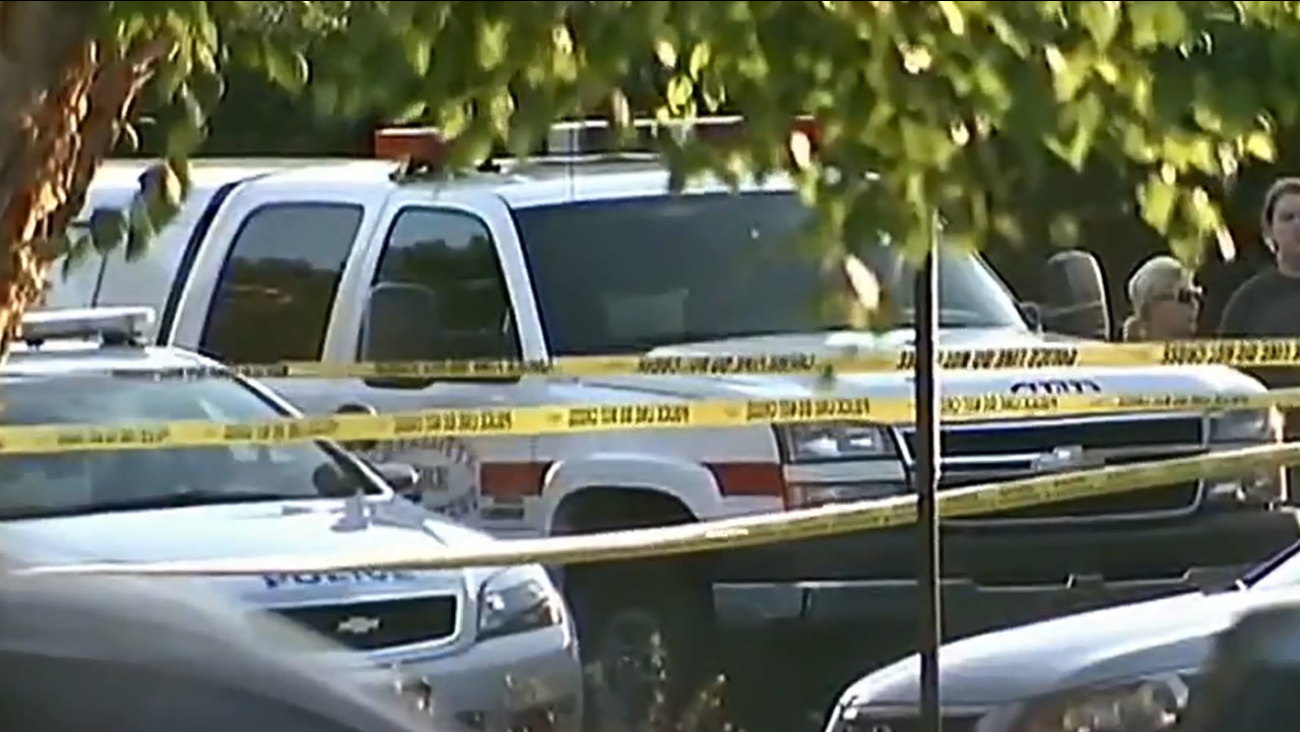 It happened in an apartment in the Steele Creek area west of the Carowinds theme park. (image courtesy WSOC-TV)

CHARLOTTE (WTVD) -- Investigators say a 27-year-old woman was pronounced dead after she was found inside a Charlotte apartment where a fire had been set.

The Charlotte-Mecklenburg Police Department said in a news release that authorities were called Saturday to the scene of a fire at an apartment in the Steele Creek area west of the Carowinds theme park.

WSOC-TV reported firefighters pulled Amanda Strous from inside the apartment and MEDIC transported her to Carolinas Medical Center- Steele Creek. She was pronounced deceased at the hospital.

Authorities say the fire was intentionally set while she was inside.

The case is being investigated as a homicide. The cause of death wasn't immediately released.

Authorities say it was not a random act of violence.