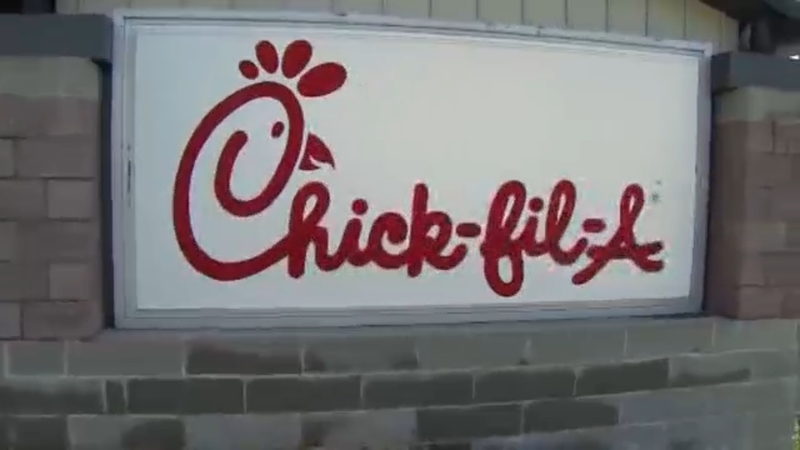 The project will be focused on supplying food and products to its restaurants and will create 160 jobs at the North Carolina Industrial Center in Mebane. It is scheduled to open in early 2022.

"North Carolina attracts the nation's most well-known brands because of our strong workforce and steady leadership, even in a crisis," Cooper said. "Alamance County is the right location with the right infrastructure to make Chick-Fil-A's new approach to the restaurant's supply chain a success."

Alamance County and Mebane, in particular, are well-positioned between the major population areas of the Triangle and Triad, making the county a top choice for warehouse facilities. Walmart, Sheetz, and Lidl are among the retailers with distribution centers already operating in the eastern part of Alamance County.

Chick-fil-A's Mebane facility in Mebane will be its second permanent, full-scale distribution center, joining the first full-scale facility near the company's headquarters in Georgia.

"Building Chick-fil-A Supply's next distribution center in North Carolina allows us to support the incredible growth of the area," said Josh Grote, senior director, Chick-fil-A Supply. "Specifically, Mebane provides great access to talent and is in close proximity to major transit routes, enabling us to best serve our customers: Chick-fil-A franchised operators, licensees, and their teams."

Although wages will vary by job position, the aggregate, minimum average salary will reach $62,429, bringing a payroll impact of $10.1 million to the region each year. The current average wage in Alamance County is $41,611.