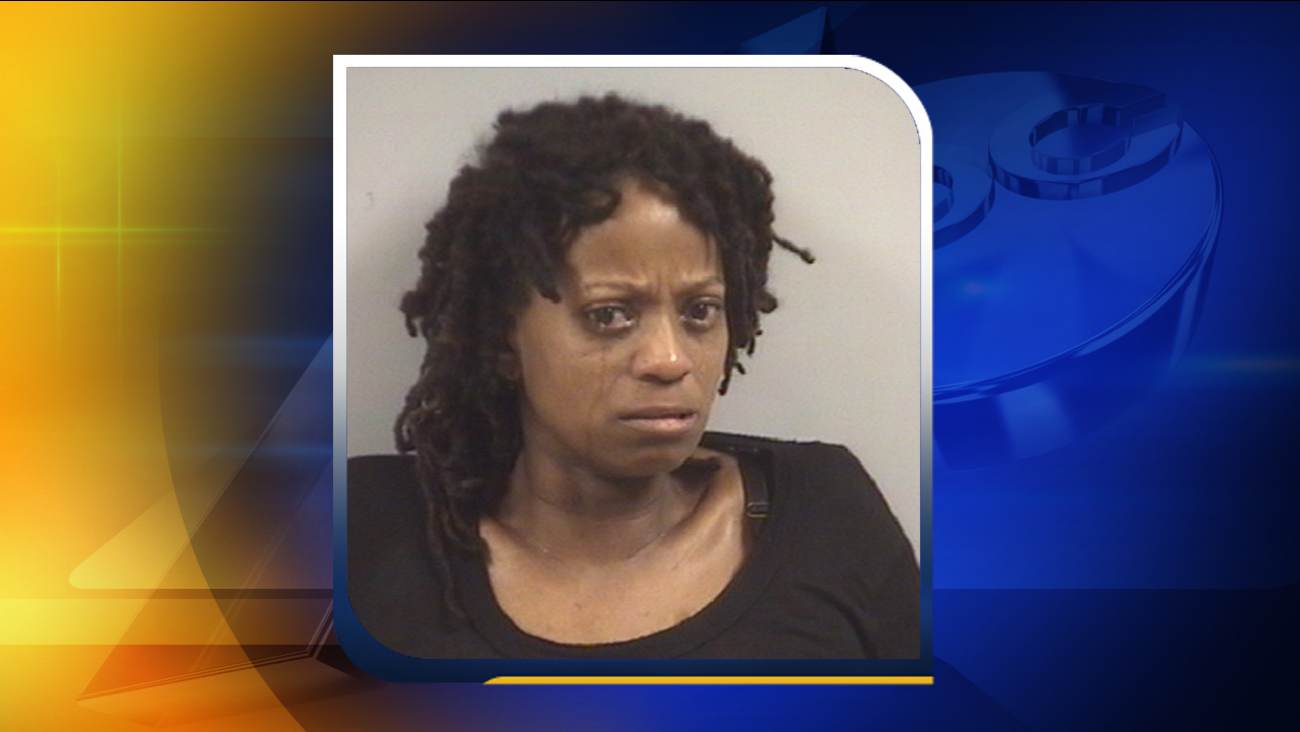 CLAYTON, NC (WTVD) -- A Clayton mother is facing child abuse charges for injuries that have kept her 3-year-old son in the hospital for two weeks, officials said Thursday.

Aquilla Yvette Stewart, 40, of Herndon Court, faces one count of felony negligent child abuse serious bodily injury. She is being held in the Johnston County Jail on a $150,000 bond.

John Hamlin, Clayton's Assistant Public Information Officer, said the case dates back to Oct. 24 when Stewart called 911 about an unconscious person at her home in the Mitchiner Hills neighborhood.

Stewart told authorities her son had fallen the day before and had appeared normal until she called 911. Police said the child suffers from a medical condition that requires immediate medical attention after an accident or injury.

The boy was taken to WakeMed Children's ER and was later transferred to Duke Children's Hospital Pediatric Intensive Care Unit.

On Nov. 2, the Clayton Police Department received complaint from the Johnston County Department of Social Services in reference to the child.