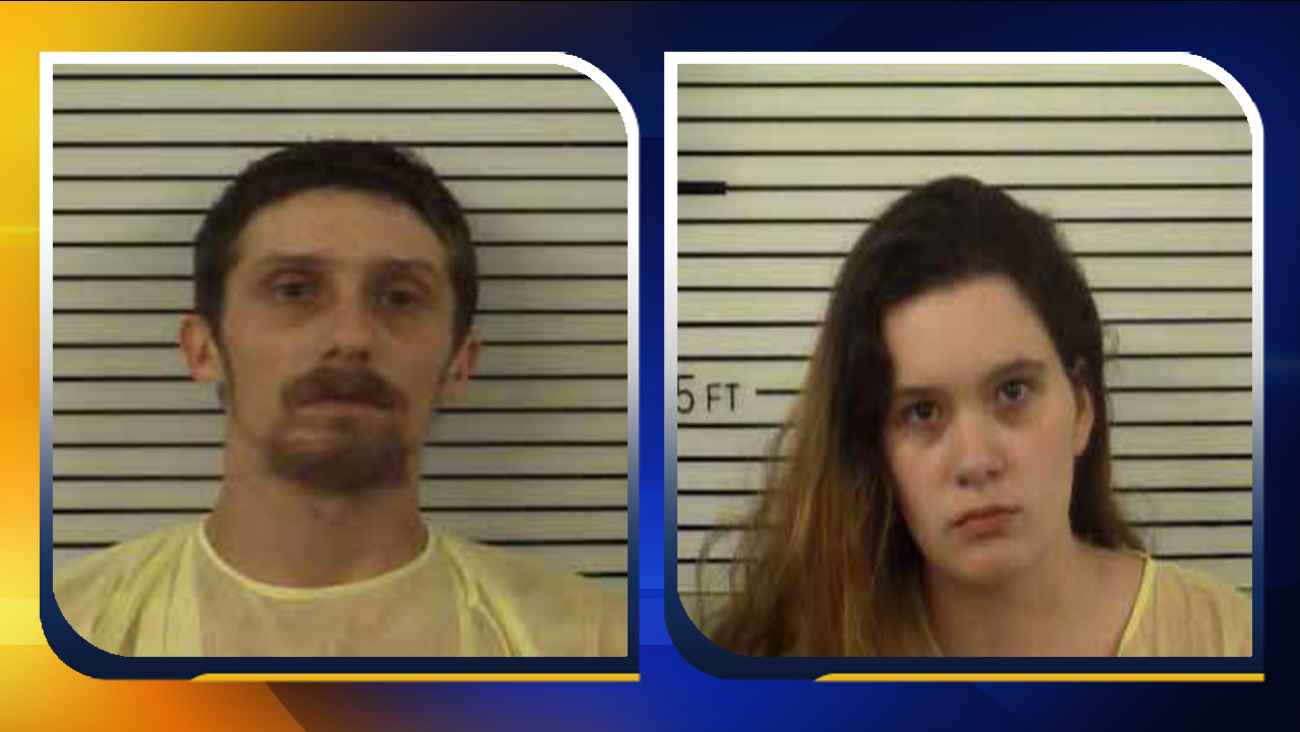 MADISON COUNTY, North Carolina (WTVD) -- WLOS reports that a Madison County couple is behind bars after authorities said their 7-week-old daughter was hospitalized from severe beatings.