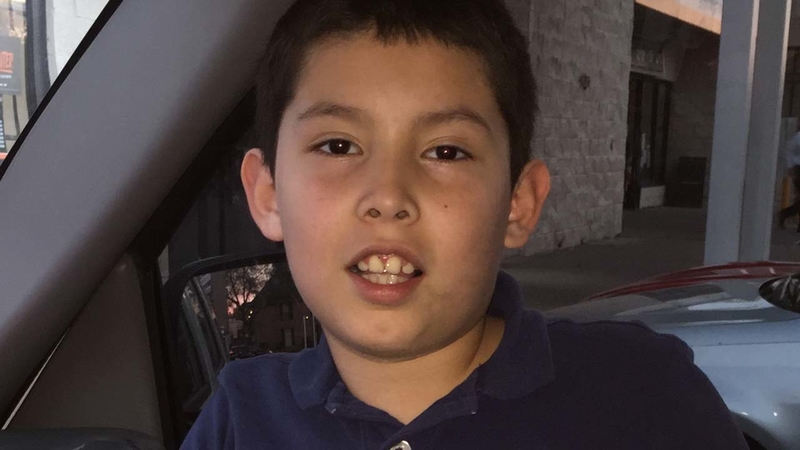 Boy dies after being found inside apartment complex dryer

HOUSTON, Texas -- Police in Houston, Texas, are investigating the death of a 10-year-old boy found inside a dryer at an apartment complex Friday night.

His mother identified the victim as Fernando Hernandez Jr., a student in third grade at Harris Elementary School.

Mom speaks out after child found dead inside dryer

Investigators arrived at the apartment complex in the 12300 block of Fleming Drive just before 6 p.m.

According to police, several kids were playing hide-n-seek and having "Nerf gun wars" throughout the complex.

Hernandez's mother said he was playing with his 9-year-old brother.

"I don't know what happened," said Christina Rodriguez. "I was just inside cooking, and my little son came inside and told me my son was dead on the floor."

In eyewitness video, paramedics could be seen performing CPR on the child.

"My boyfriend picked him up and brought him into the house," Rodriguez explained. "He was purple and his eyes were open and he was gone."

The boy was rushed to the hospital where he later died.