A 17-month-old child boy died after being left in a car outside his home earlier this month. His father was charged with involuntary manslaughter.

FAYETTEVILLE, N.C. (WTVD) -- A 17-month-old child died after being left in a car outside his home earlier this month.

Sgt. Jeremy Glass said the family returned from church on Sept. 5 and the child was left in the cars for several hours. The child was unresponsive when officers arrived.

"Upon arrival, life-saving measures were attempted by medical personnel, but were unsuccessful and the child was pronounced deceased on scene," a news release stated. The Medical Examiner concluded the child's death was caused by heat-related injuries from being left inside the car.

Nesbitt has worked as a Fayetteville firefighter for 10 years. Fayetteville Fire Mike Chief Hill said Nesbitt is on administrative leave and asks people to keep the family in their thoughts and prayers.

The child, Oskar Grettir Nesbitt, loved dancing, cuddling and eating Oreos for breakfast, according to an online obituary.

The obituary said the toddler had 11 brothers and sisters.

Police charged Nesbitt on Sept. 14. He was processed in the Cumberland County Detention Center and received a $100,000 unsecured bond.

On the day of the boy's death, Sept.5, temperatures reached 89 degrees.

"Children, their low body temperatures rise three to five times faster than an adult and so when you combine the factor of the greenhouse effect and the inability to regulate their temperature, you've got a recipe for disaster in a very, very short amount of time," explained Amber Rollins, the director of Kids and Car Safety, a national organization.

Oskar Grettir Nesbitt's death marks the 22nd hot-car death in 2021, according to Kids and Car Safety, which tracks these accidents. North Carolina ranks seventh in the nation for the number of annual hot-car deaths.

A majority of deaths occur when caregivers forget the child is in the backseat.

"It's one of those things no one thinks is ever going to happen to them until it does," Rollins said.

She advises parents to not judge families when accidents like this are reported.

"This is an issue of our memory systems failing us," Rollins said. "When you are stressed out, and you're not getting enough sleep, which is basically a given for anybody with very young children, your memory systems really don't function the way that they normally would."

She recommends parents place visual reminders around their vehicles to make sure they always check their backseats before they leave.

Rollins said parents can put a diaper bag in the front seat or a stuffed animal up front as a reminder when the child is in the back. She also recommends parents put something they need daily like a wallet or laptop bag in the backseat so they always have to open the back before they leave the car behind.

Asking the daycare to call when your child doesn't show up is another tip that Rollins said can protect children.

She said before the pandemic, the number of hot-car deaths was increasing; averaging 50 a year.

"For the number of fatalities we have dropped off pretty significantly due to the pandemic, but we're very concerned as people start moving back into normal life and going into the office for work that we're going to see these tragedies, increase again. In fact, we're certain of it," Rollins said.

To help combat this Rollins is hoping a federal bill gets some attention.

U.S. Rep. Tim Ryan, D-Ohio, proposed a bill in 2019 that would require new cars to come equipped with a system to alert drivers if there is a passenger in the car once the engine is turned off. That bill has not been passed. 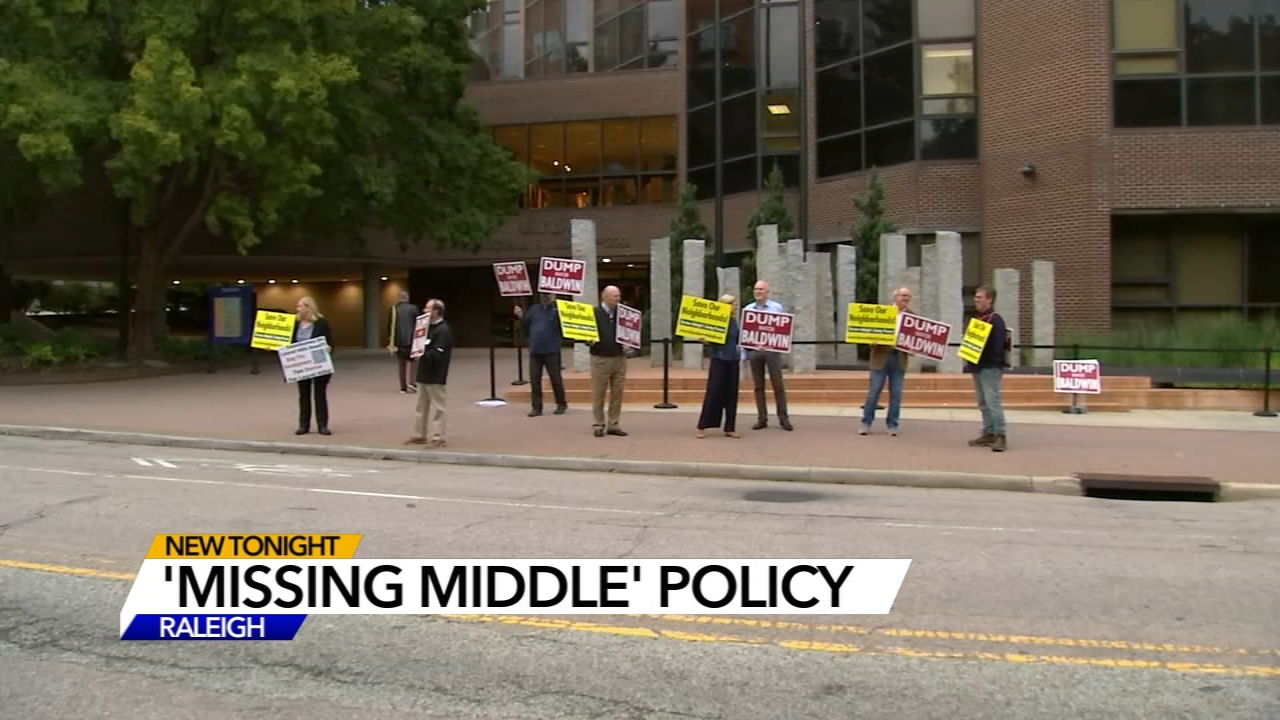