Chuck Kaiton out as Carolina Hurricanes radio announcer after 39 seasons

Hurricanes general manager Don Waddell says Kaiton informed the team Tuesday that he will not return for a 39th season following "a series of discussions" between the broadcaster, his agent and the organization.

The only radio play-by-play man in the franchise's NHL history, Kaiton debuted in 1979 - the Hartford Whalers' first season in the league. He moved with the team to North Carolina in 1997, when they became the Carolina Hurricanes and was behind the mic for the club's lone Stanley Cup in 2006.

Waddell said the team is exploring options for its radio broadcasts, including the possibility of simulcasting the audio from the Fox Sports Carolinas telecasts.

"We thank Chuck for his service over 38 seasons and appreciate everything he has done to represent this franchise for such a long time," Waddell said.

So what happens next with the radio broadcast? The likely move will be to simulcast the TV call on radio.

"We are exploring our options, especially the possibility of airing the audio (from the television broadcast). John Forslund is one of the top play-by-play men in our sport and we are confident his call will sound terrific on the radio as well," Waddell said.

Lingering questions for all 32 NHL teams heading into training camp... 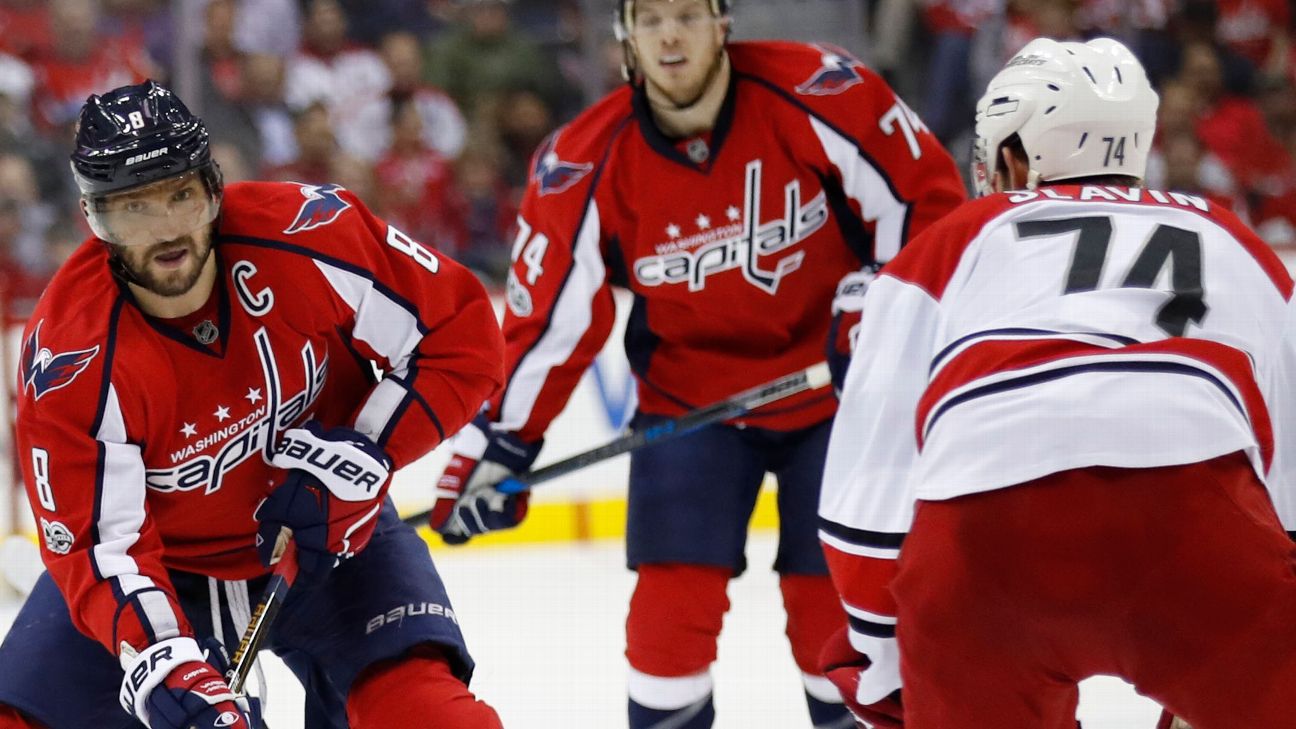 Fans will be allowed on field at NHL Stadium Series game between Wa...