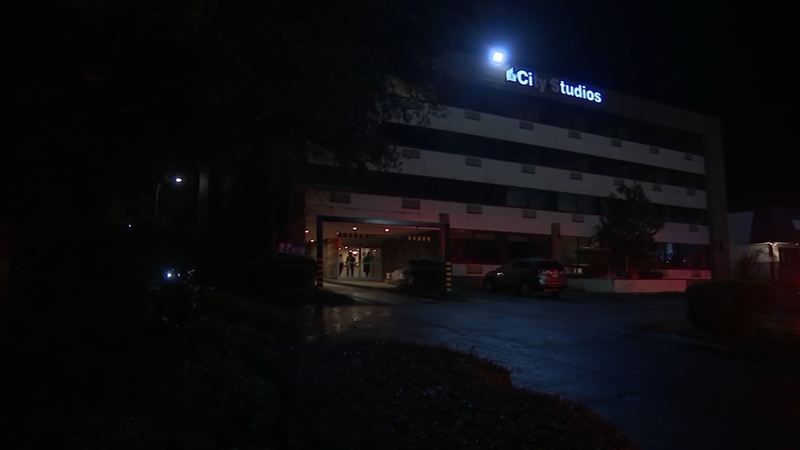 Firefighters, police and EMS responded to the two-alarm fire at the Capital Boulevard hotel around 7:30 p.m.

The fire was extinguished by 8 p.m.
Officials said the fire broke out in two vacant rooms and that no one was injured.

54 firefighters responding to fire. 🔥 Broke out in two vacant rooms at City Studios Hotel in Raleigh. Building was unoccupied. Firefighters responded to the scene around 7:30. Fire out by 8p. No one hurt. Cause unknown. Crews say homeless people hang out around the building. pic.twitter.com/P3tKVd57Pe