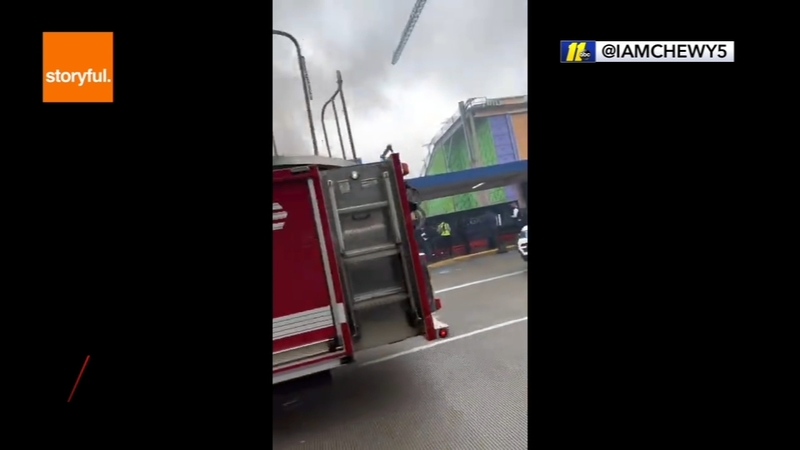 CHARLOTTE, N.C. (WTVD) -- One person was injured during after a kitchen fire Wednesday afternoon at Charlotte Douglas International Airport.

According to airport officials, the fire prompted an evacuation at a terminal

A tweet from the airport says the Charlotte Fire Department responded to a two-alarm kitchen fire in the atrium area at around round 3 p.m., and passengers were safely moved to the concourse.

Charlotte Fire is responding to a kitchen fire in the Atrium area. Passengers have been safely removed from the Atrium area to the concourses. The roadway in front of the Terminal is currently closed to traffic for emergency crews.

All airport activity were resumed at around 4 p.m.

Officials said the passengers who were previously evacuated were allowed back into the terminal.

The person injured was taken to a hospital with non-life-threatening injuries.