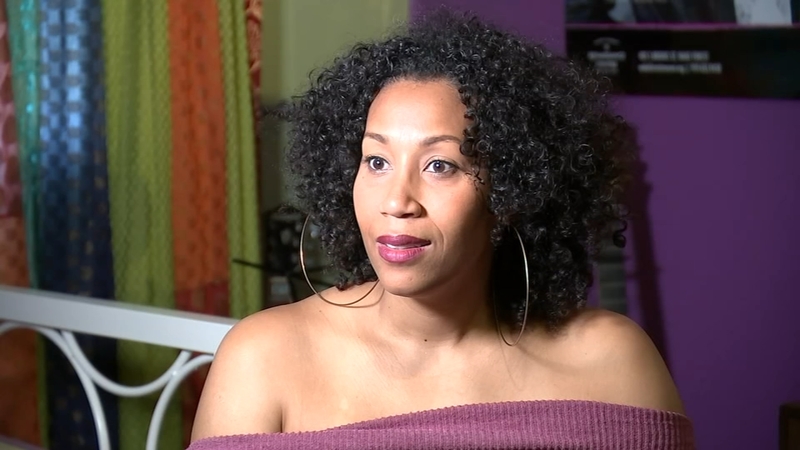 Two of the Black female country music artists Maren Morris recognized while accepting her Female Vocalist of the Year Award at the CMA Awards are from North Carolina.

Rissi Palmer lives in Durham and Rhiannon Giddens is from Greensboro.

"And just check out their music after this," Morris said during the awards show. "It's Linda Martell, Yola, Mickey Guyton, Rissi Palmer, Brittany Spencer, Rhiannon Giddens. There are so many amazing Black women that pioneered and continue to pioneer this genre."

"I saw it and it was just crazy," Palmer said from her home studio in Durham. "I wasn't expecting that at all. It was a really kind, classy move that she made."

Palmer has a radio show on Apple Music called "Color Me Country," where she highlights Black, indigenous and Latino country artists.

"I've dedicated a lot of what I do now to bringing light to that and providing a platform for those artists to speak and tell their stories," Palmer said.

Darius Rucker was a recent guest on her show.

Palmer said the representation of Black women in country music is almost zero.

"There is definitely a Black woman problem in country music," Palmer said.

"I've had people say, 'Well those women are inconsequential to country music so it was just pandering,' or you know, 'none of them mean anything. None of them are as talented. They didn't belong there,'" Palmer said.