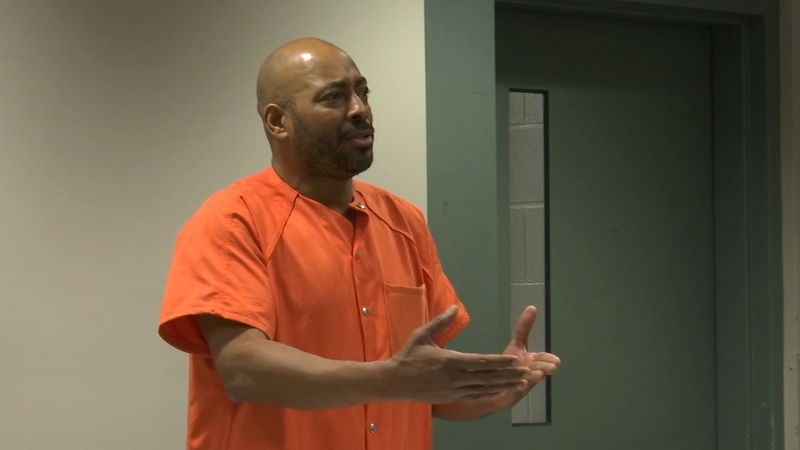 FAYETTEVILLE, NC (WTVD) -- A rape test kit that sat for decades has helped police make an arrest in the rape of a minor that happened more than 30 years ago.

Officers collected a sexual assault kit as part of the investigation, but it wouldn't prove instrumental to cracking the case for many decades.

In 2016, the Fayetteville Police Department was awarded a grant from the Bureau of Justice Assistance's FY2016 National Sexual Assault Kit Initiative and that funding helped address the backlog of rape kits that remained untested for years.

Even so, it wasn't until July 2019 that they got around to testing the Gary Street rape kit on behalf of Spring Lake Police.

Testing turned up a DNA match and police finally had a suspect: George Lilly III, 51.

Detectives obtained a search warrant for a DNA sample from Lilly and DNA analysis results from the State Crime lab confirmed the DNA contained in Gary Street rape kit belonged to Lilly, who was 21 at the time of the crime.

Spring Lake Police took out a warrant last week for Lilly and he was arrested Thursday in Fayetteville by the FPD's Violent Criminal Apprehension Team assisted by Spring Lake detectives.

Lilly was taken to the Cumberland County Detention Center under a $400,000 secured bond.

The searching isn't over, however. Police are now trying to track down the rape victim to let her know there has finally been an arrest made in her case.

"The victim no longer lives in this state. So now we are having to locate the victim and witnesses," McDuffie said.

Cumberland County and North Carolina, in general, have struggled with timely processing and testing of rape evidence kits, for decades, leading to delays or even denials of justice for countless victims.

"I'm distraught," then-Fayetteville Police Chief Harold Medlock said at the time. "I'm frustrated and I'm angry that truly one person may not get justice as a result of our practices."

Before 2009, it was not a felony offense to get rid of such evidence and the statute of limitations on kits involved in guilty plea cases was three years.

In November, Durham, which has the second-largest backlog in the state, signed off to receive a $1 million federal grant to help clear the backlog of untested sexual assault kits.

In 2018, state investigators learned there were more than 15,000 rape kits that had never been tested. This failure to test rape kits, in some cases, allowed sexual predators to remain free. The revelation led to legislative reform at local, state and federal levels. On Dec. 30, 2019, President Donald Trump signed into law legislation that provides funding to help states eliminate backlogs in rape kit testing.