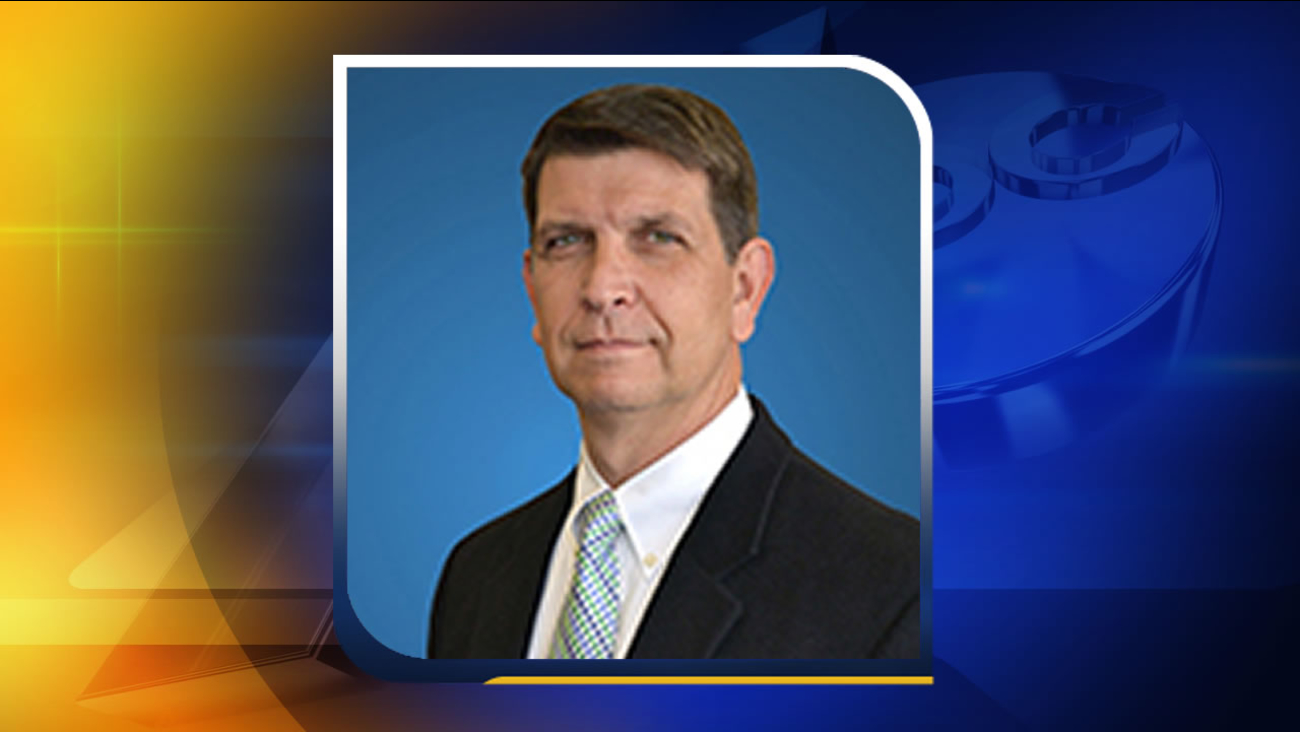 RALEIGH -- North Carolina Gov. Pat McCrory wants his first choice to lead the State Bureau of Investigation to remain on the job for another eight years.

The governor picked Collier last August when the legislature shifted the SBI from under Attorney General Roy Cooper to under a McCrory Cabinet-level agency.

The legislature must confirm Collier - a former head of Alcohol Law Enforcement and longtime SBI agent - to keep the job. McCrory praised Collier in a release for work at his new job.