Man who made 911 call after trooper shot recounts frantic moments 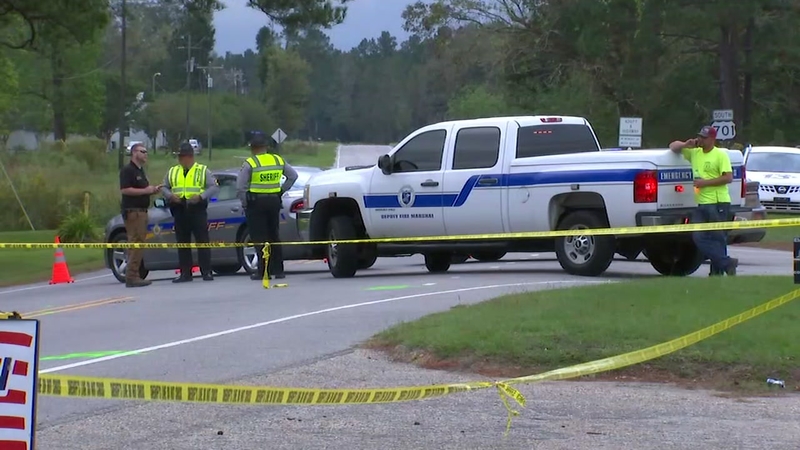 COLUMBUS COUNTY, N.C. (WTVD) -- Hilton Cox was taking a smoke break on his front porch when he heard gunshots ring out a block from his home.

He got in his car and drove to the nearby convenience store, where he spotted a state trooper's vehicle and a man lying in the road.

Cox instantly called 911 and tried to help the fallen trooper.

"I told him everything will be OK. It will be fine. He would make it through this," Cox said. "A truck driver stopped. Turned out he worked with military EMTs. The trooper was still gasping for air. He was still breathing and still had a good pulse. Then the sheriff showed up."

Trooper Kevin K. Connor was assigned to Columbus County. @NCSHP is asking the public to keep his family in your prayers. #abc11 pic.twitter.com/FeSIp7m1v4

Cox told ABC11 that he, like the slain trooper Kevin Conner, is married and a father of two children. He said he's slept very little because of what he witnessed.