Sunday that goal was met after volunteers packed the final 80,000 meals.

Their fight against global hunger is in conjunction with Rise Against Hunger, a nonprofit founded and headquartered in Raleigh. The organization aims to defeat global hunger by 2030. 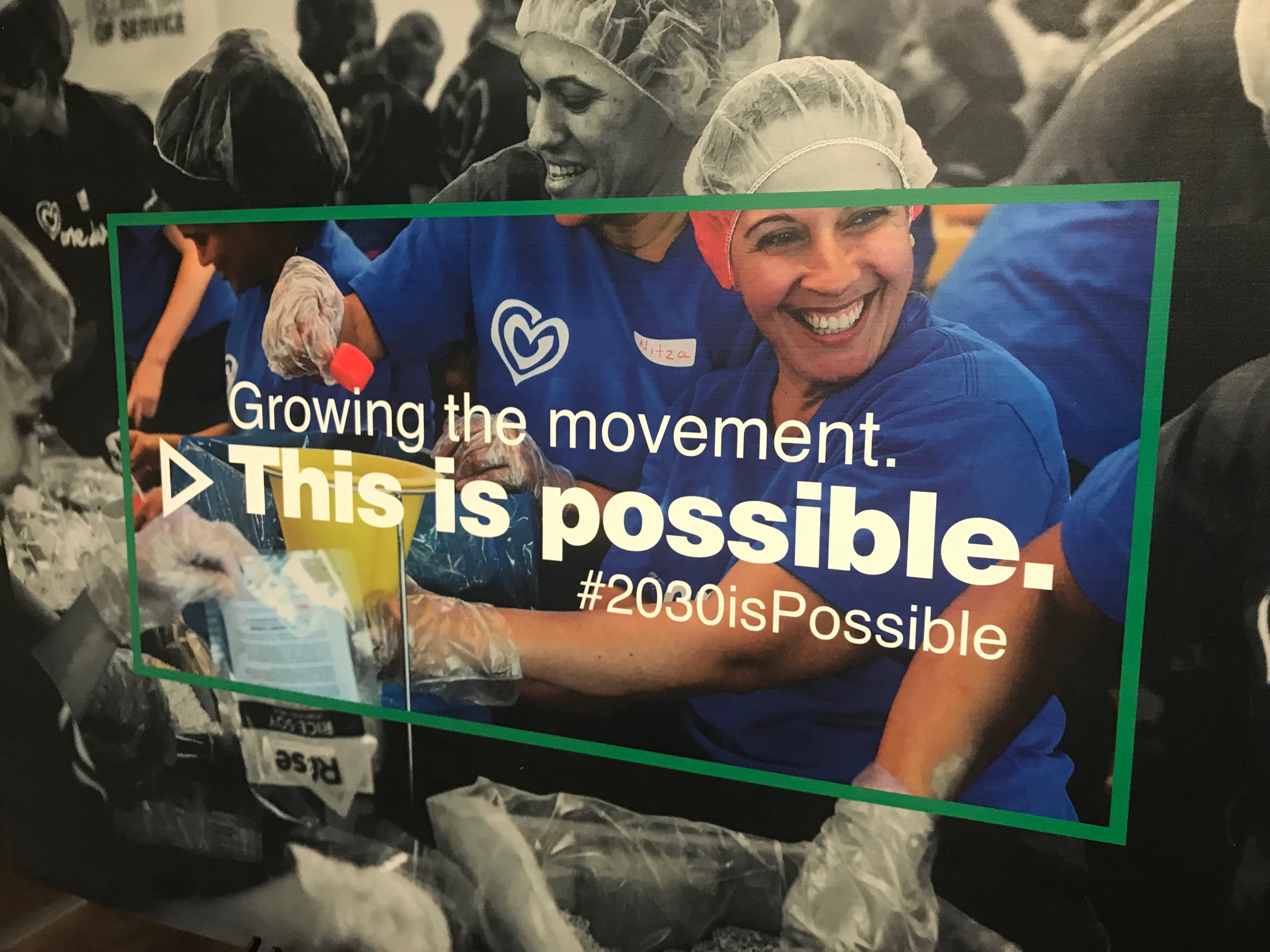 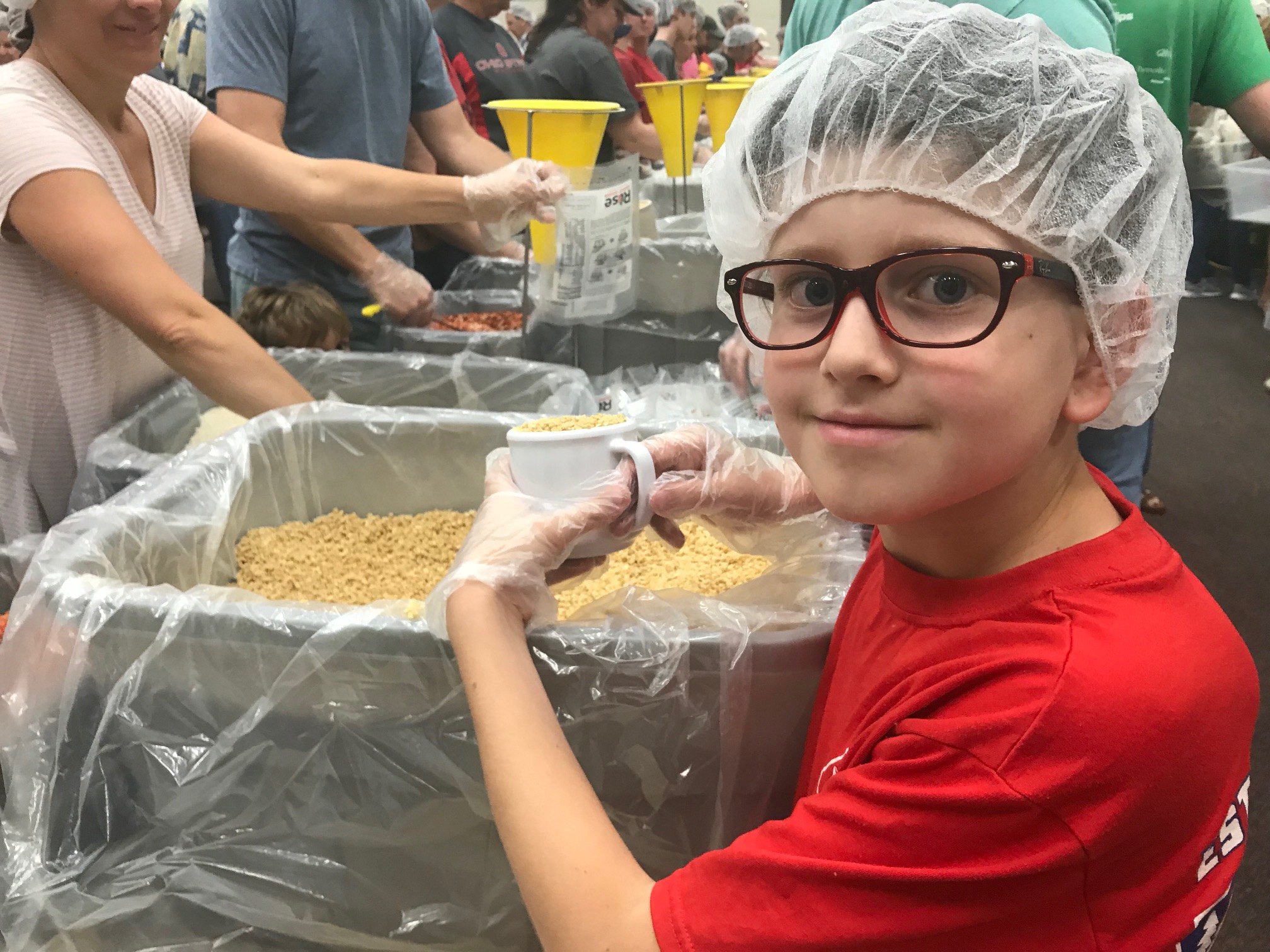 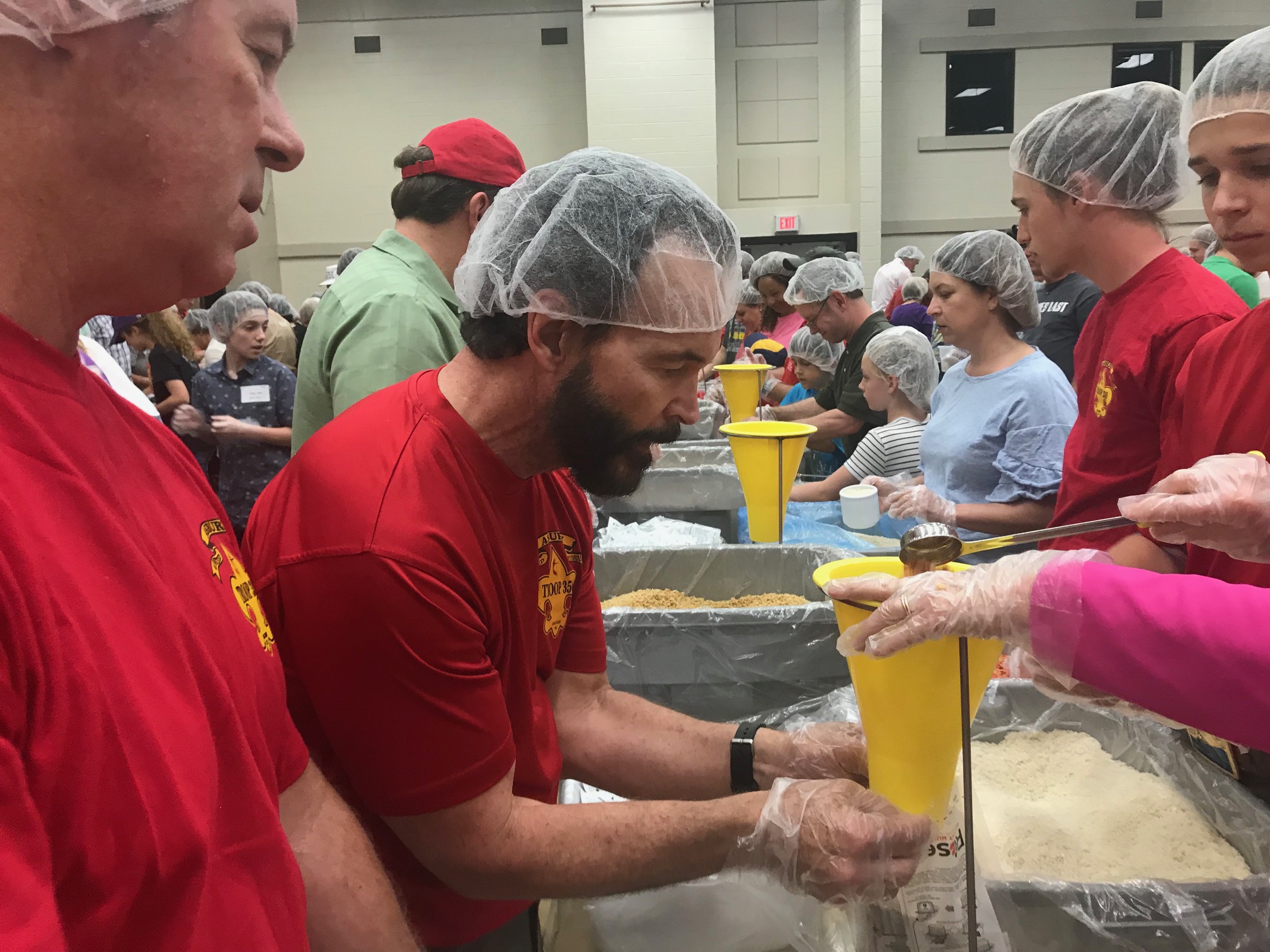 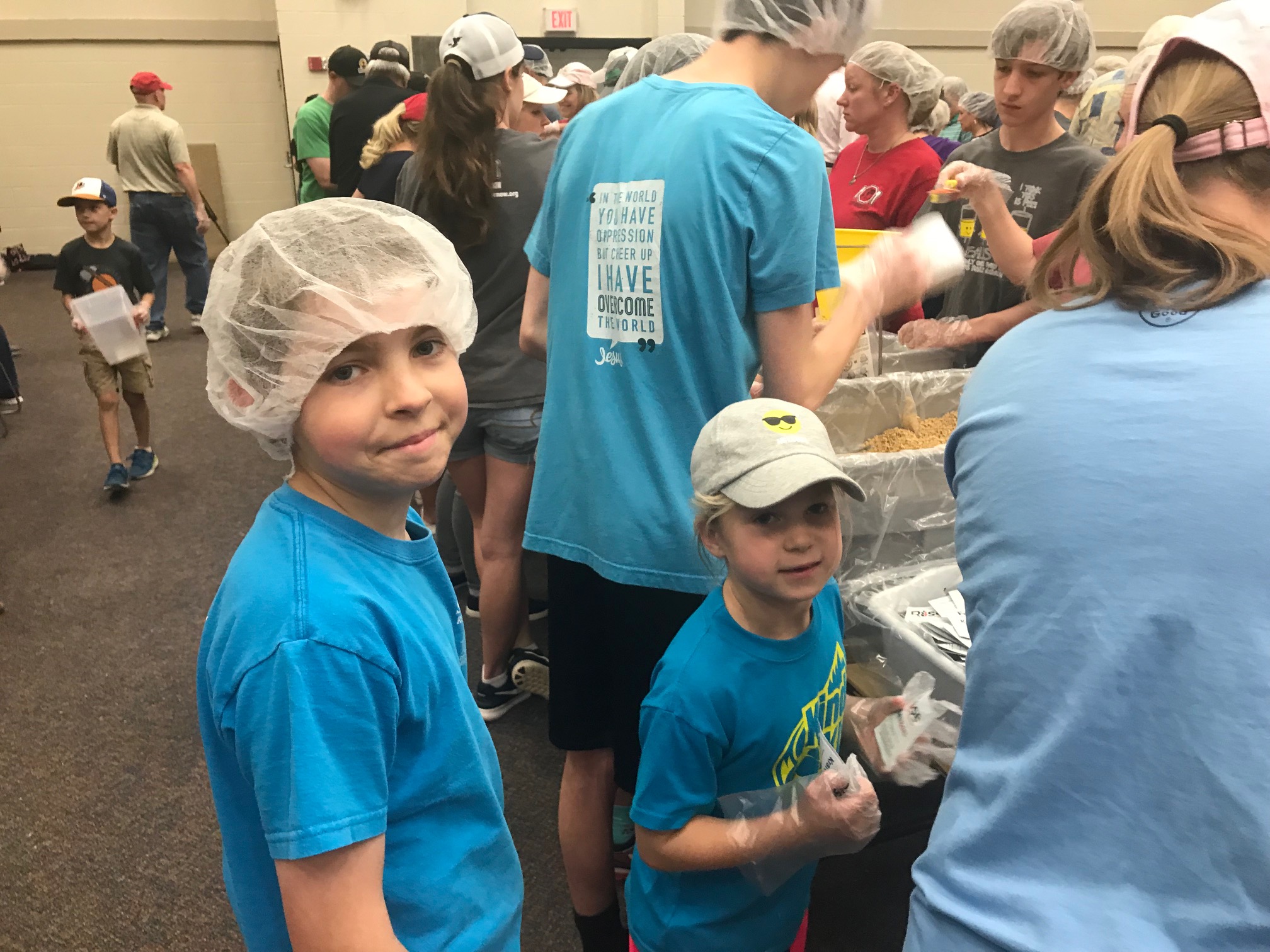 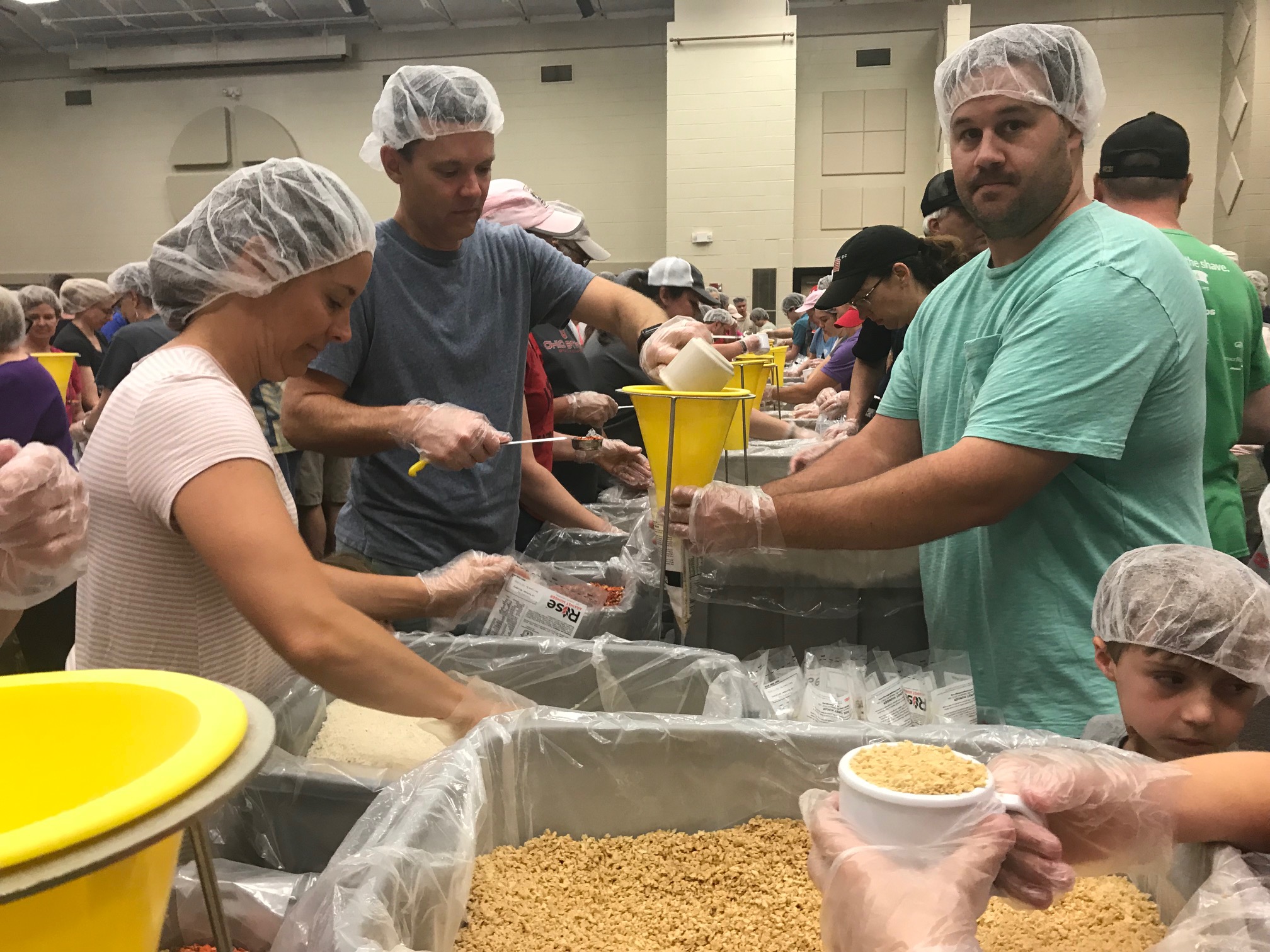 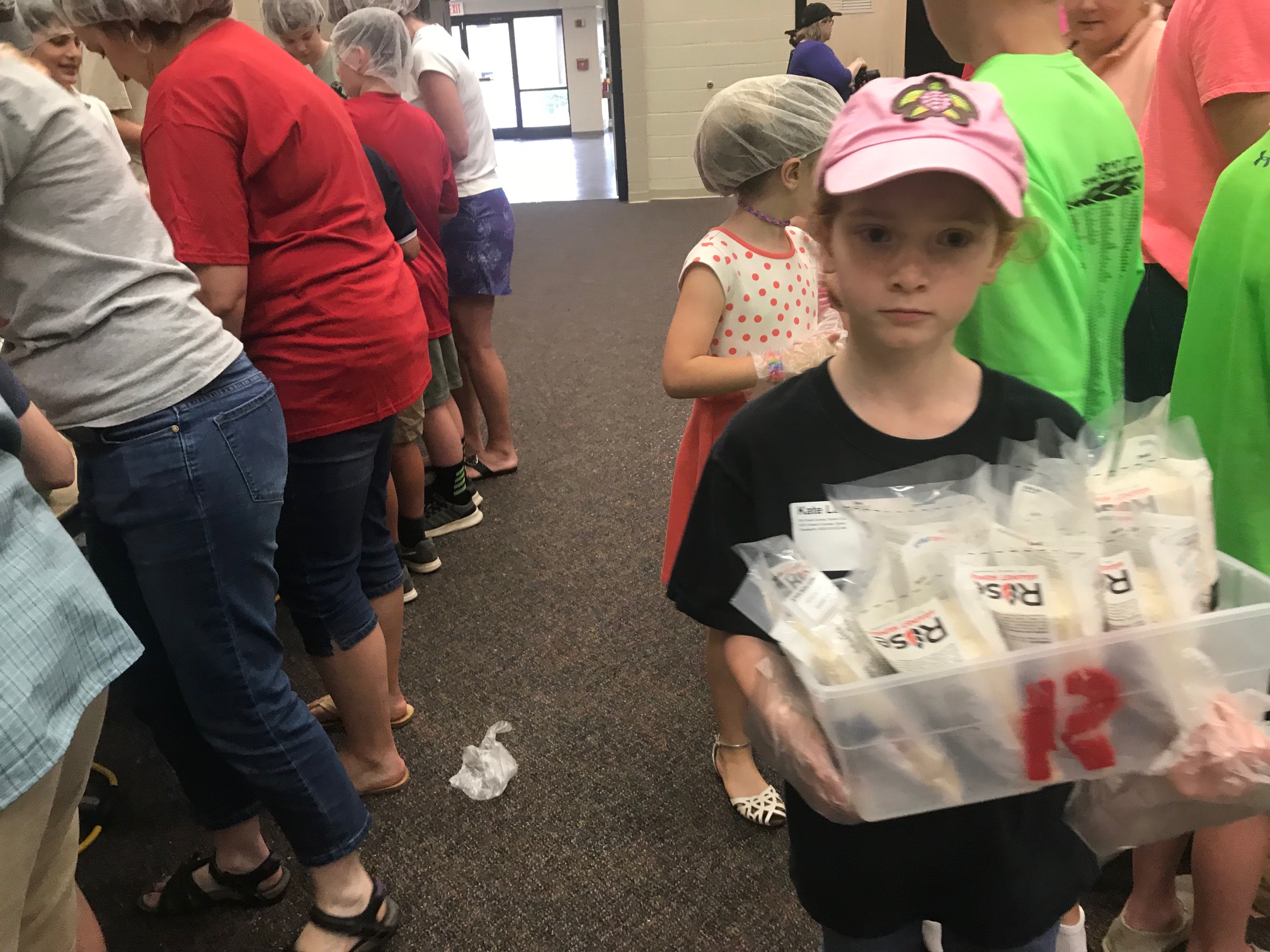 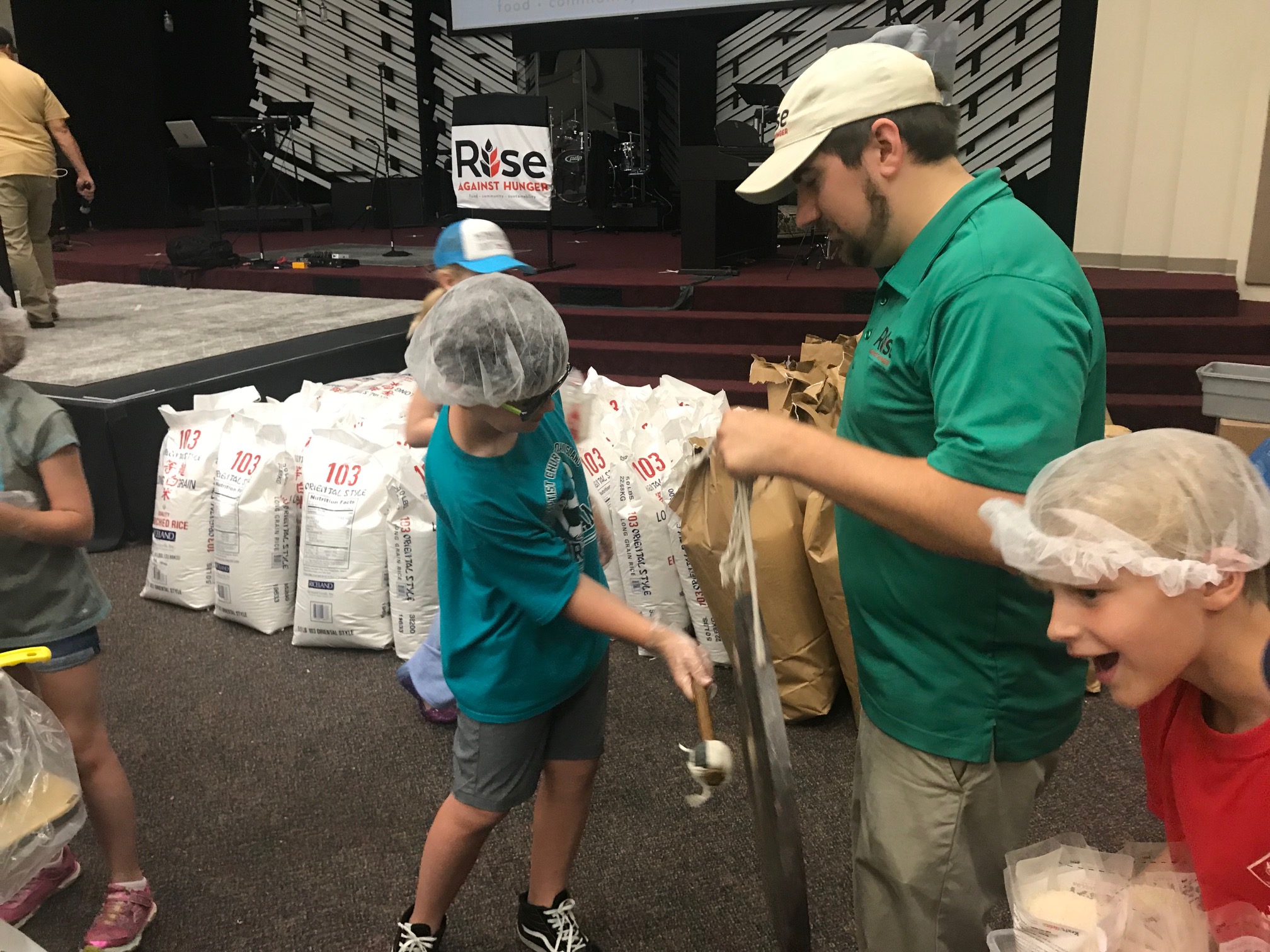 "We are mobilizing volunteers around the country and around the world to make that vision a reality," said Rise Against Hunger CEO Rod Brooks.

Volunteers of all ages were present, working diligently to pack protein-rich meals. Rise Against Hunger says that one out of every eight people in the world will go to bed hungry. Nearly 815 million people globally don't have the food needed to maintain a healthy and productive life.

The meals packed today will transport to school feeding programs in Haiti.

"When you start a school feeding program you're first providing nutrition that students need to learn," said Brooks. "We all know that we can't think and concentrate on an empty belly. But beyond that these meals provide an incentive for parents to send their kids to school. It's through that education that we break the cycle of poverty."

Rise Against Hunger has locations domestically and internationally.

"Most of the time people think they have to be in a particular country to do something... but they can actually make an impact where they are," said non-profit member Edna Ogwangi.