WTVD
By Akilah Davis
FORT BRAGG, N.C. (WTVD) -- It was a solemn day on one of the largest military installations in the world as the 18th Airborne Corps paid tribute to 9/11 victims.

It's the 19th anniversary of one the deadliest terrorist attacks on American soil. It's something SGT. Clayton White remembers clearly when he was just 8-years-old. From that moment on, he knew he would serve his country.

"Men and women died that day. Almost 3000 American civilians, 343 firefighters ran into those buildings. Those guys gave their lives for other Americans," said SGT Clayton White. "The 12th of September that day, it didn't matter who you were. You came together as an American. I think that's how it should be every day."

The 82nd Airborne Division Firing Squad showed honor and respect. First-Responders, active-duty soldiers and their families attended the ceremony remembering the heroic sacrifices from all that day.

The 18th Airborne Corps. Commanding General Michael E. Kurilla reminded everyone that Fort Bragg is where the nation launched its initial response striking with a fist of fury at our enemies. This filled SGT. Khendall Jones with pride.

"A lot more proud definitely to say that I served at Fort Bragg and I have for the past three years. Definitely makes me more proud to be here and want to stay here," said SGT. Jones.

First responders from all over the Triangle paid tribute to 9/11 victims on the 19th anniversary of the terrorist attack on American soil. 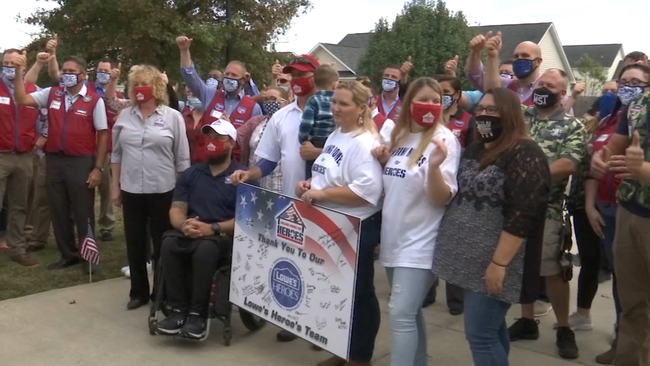 19 years have passed, and people are still dying from 9/11 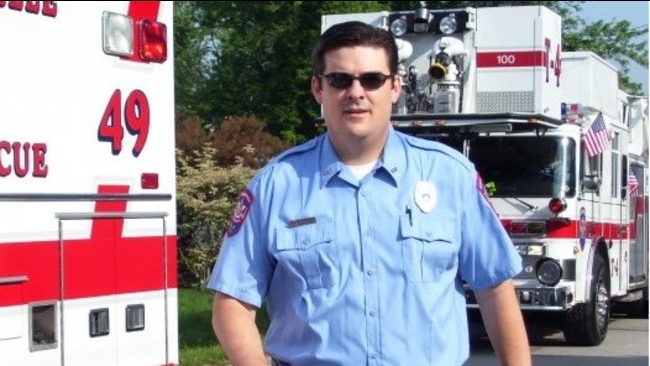