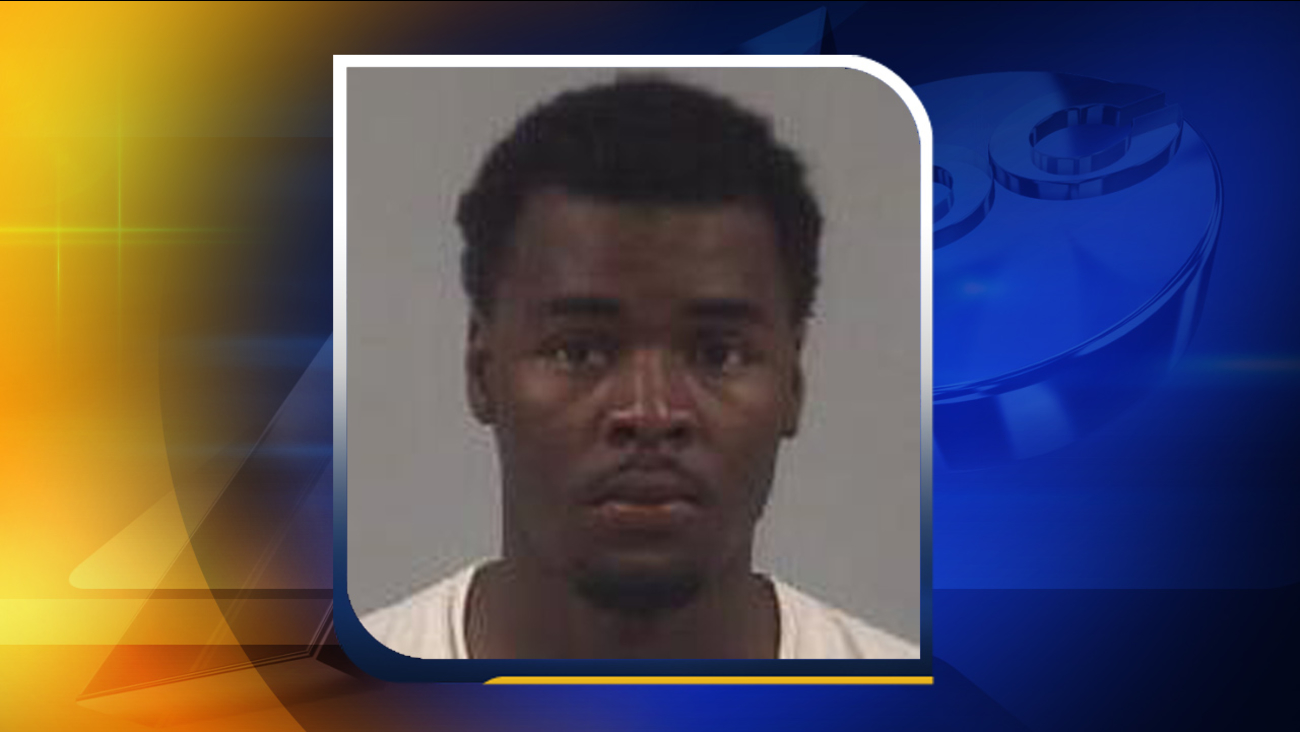 CLAYTON, N.C. (WTVD) -- After spending two days searching for a murder suspect, the Clayton Police Department is now offering a cash reward for any information that leads to the arrest of 17-year-old Cortaz Quemel Lucas, Jr.

The two men know each other, and police say a domestic dispute led to the shooting. Horton was found with multiple gunshot wounds to the chest and was taken to WakeMed Hospital. He was later pronounced dead.

Authorities have been working to find Lucas. They have searched several homes and continue to obtain new search warrants.

Lucas has had several addresses in the past year, all in the Clayton, Johnston County area. He most recently lived at 114 Dennis Way in Clayton. He has a juvenile record and was already wanted at the time of the shooting for a probation violation.

The probation violation had to do with an assault inflicting serious injury and second degree trespassing charges.

If you have seen Lucas or have any information at all on his whereabouts, please call Detective Jason Linder at (919) 553-0158 or call CrimeStoppers at (919) 359-TIPZ (8479). You can remain anonymous and calls are not recorded.