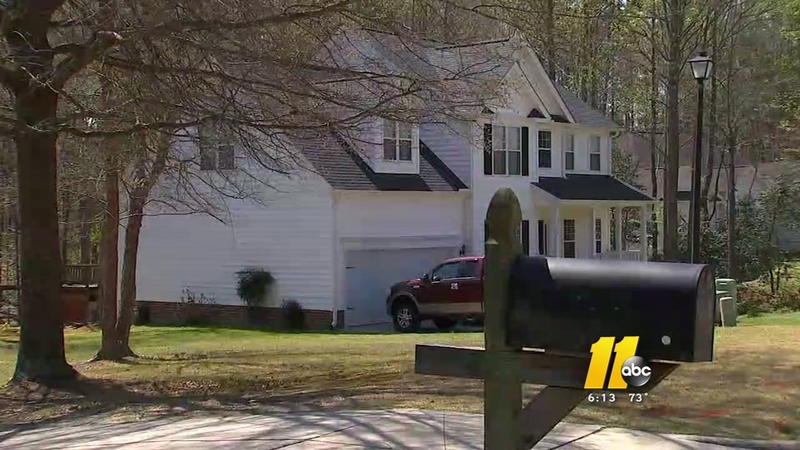 WAKE FOREST, NC (WTVD) -- Police are warning residents to be alert when they go outside after a coyote attacked a Wake Forest man earlier Wednesday evening.

It happened about 9:30 p.m. along the 3100 block of Lariat Ridge Drive as the homeowner was taking out his trash.

Rabid raccoon found by Apex resident
A raccoon that was found injured by an Apex resident has tested positive for rabies.

The victim defended himself by kicking the animal, but the coyote continued to attack.

The homeowner eventually escaped by throwing a trash can at the coyote which caused the animal to back away.

The coyote continued to lurk in the backyard until it was shot and killed by the homeowner's son.

According to the Wildlife Resources Commission, as of March 1, 2018, there have been 367 attacks by non-rabid coyotes in the United States and Canada; however, no attacks have occurred in North Carolina.

The victim suffered minor injuries and drove himself to a local medical facility as a precaution.

Police officials are urging pet owners to make sure their animals are vaccinated. North Carolina law requires pet owners to have their dogs, cats and ferrets vaccinated against rabies by four months of age. Pets then get a booster shot after one year, followed by a lifetime of booster shots every three years.