RALEIGH, North Carolina (WTVD) -- A driver involved in a deadly crash last month in downtown Raleigh has turned himself in.

Raleigh Police said Dominick Antoine Downing, 24, has been charged with felony death by motor vehicle, driving while impaired, and careless and reckless driving in connection with the incident that happened Nov. 11 along South Dawson Street near West Lenoir Street about 2:30 a.m.

Police said Downing, was travelling at a high rate of speed and lost control right before his Honda hit a guardrail that penetrated through the inside of the vehicle. 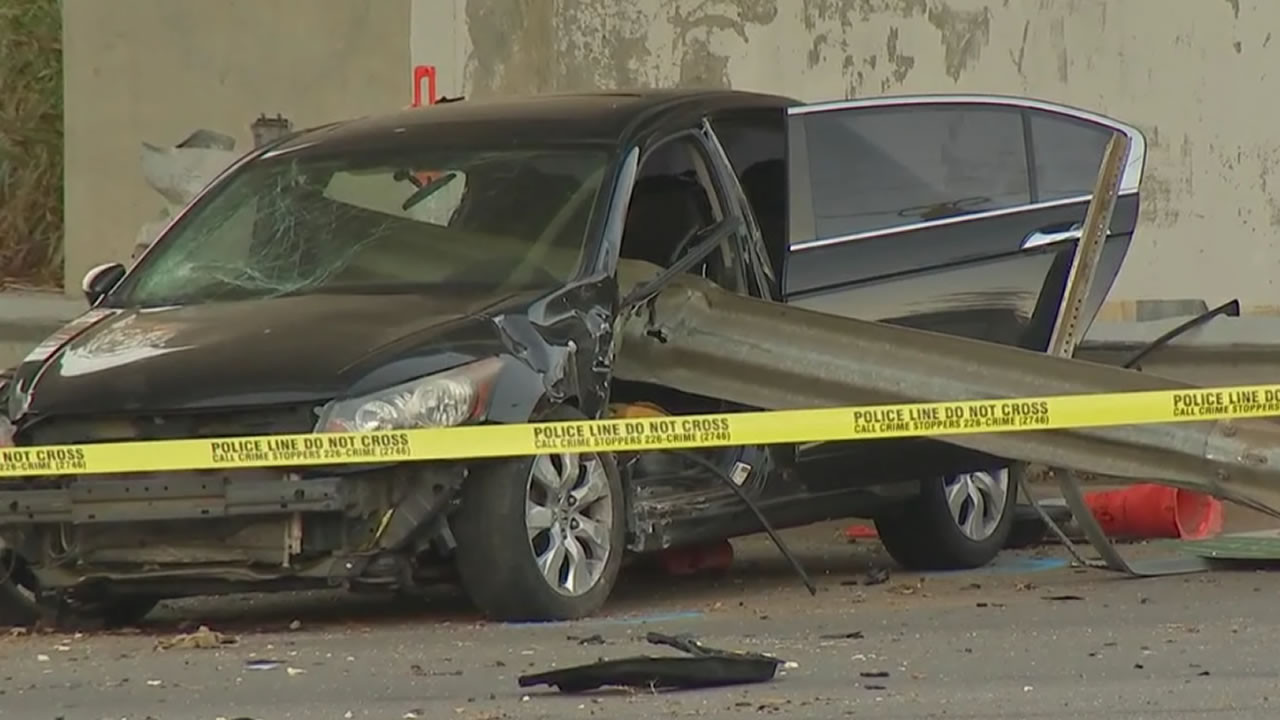