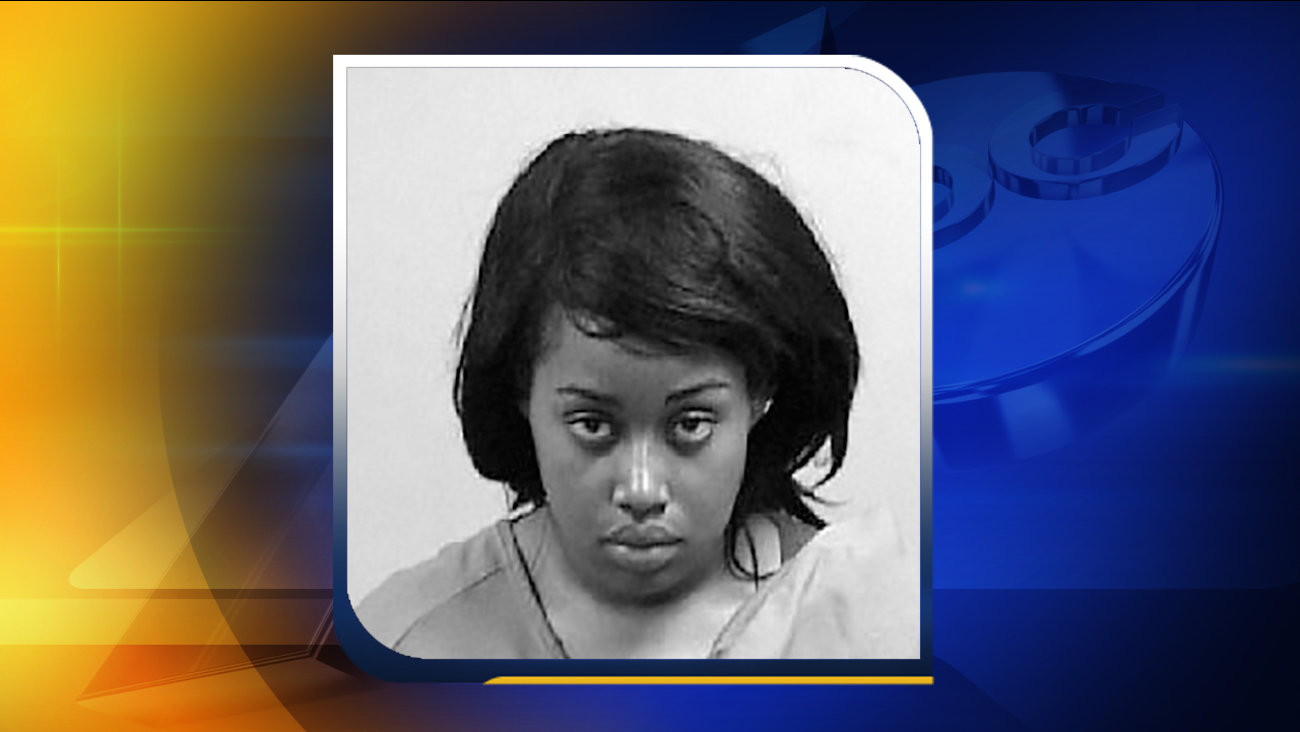 GOLDSBORO (WTVD) -- Police have made an arrest in a case where a Goldsboro woman reported her credit cards and debit card were stolen and used to make unauthorized charges.

Ashley Denise Sinclair, 22, of the 2900 block of E. Ash Street, is accused of stealing the cards and making several fraudulent purchases in the area.

Sinclair was arrested Saturday in the 700 block of Devereux Street thanks to information received from Crime Stoppers.