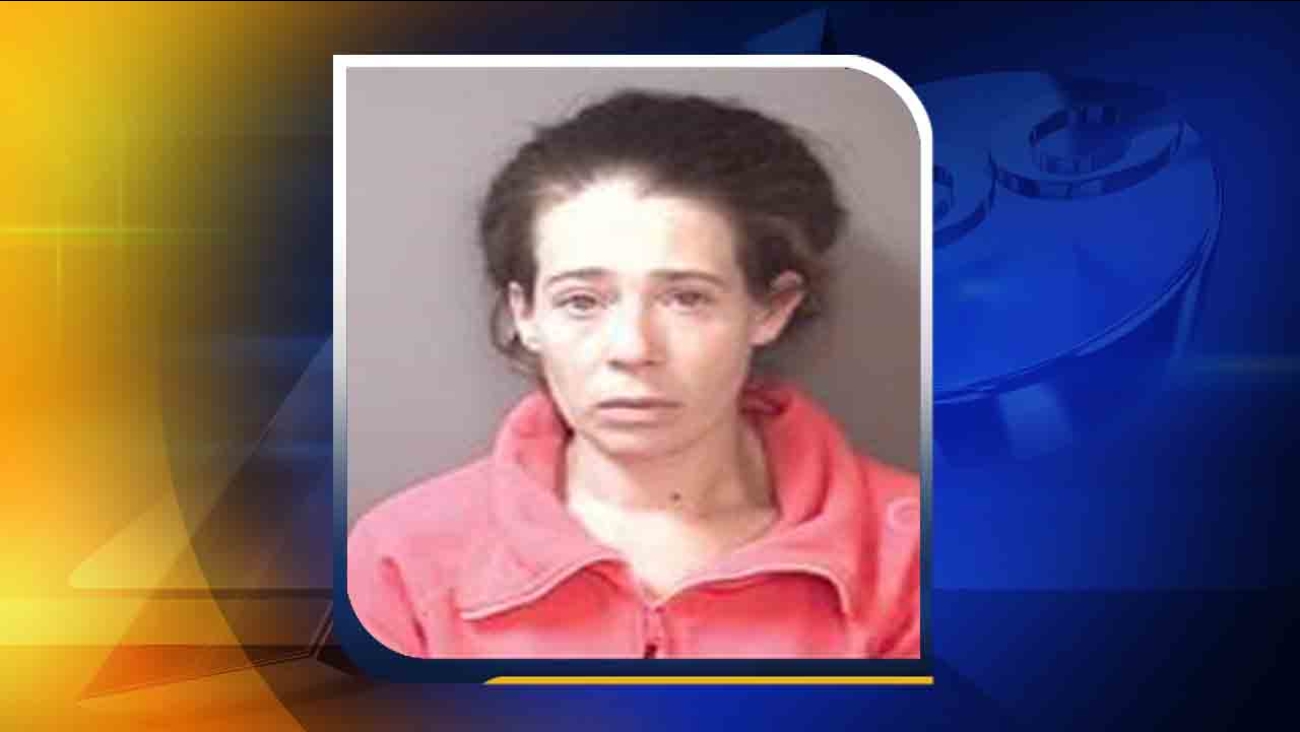 WILSON COUNTY -- A Wilson County mother has been arrested after deputies said she used her three children to commit fundraising fraud.

The Wayne County Sheriff's Office said Haynes brought her school-aged children across the county line to solicit for a school fundraiser sponsored by a school the children didn't attend.

Deputies did not name the school; however, they did say the crimes occurred from October 14, 2017, through mid-December 2017.

Haynes was charged with obtaining property by false pretenses and contributing to the delinquency of a minor.