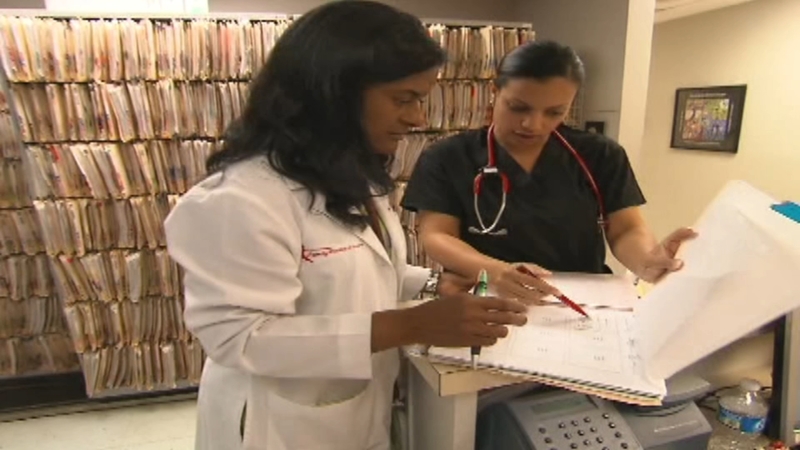 A new survey shows more and more Americans are turning to crowdfunding campaigns to pay for medical bills.

Also, about one in five reported that they or someone in their household had contributed to a crowdfunding campaign to pay for someone's medical bills or treatments.

GoFundMe says it's the leader of online medical fundraising, hosting 250,000 such campaigns each year.

The study's authors say online fundraisers are gaining in popularity because of increasing health care costs -- even for those who have insurance.

"As annual out-of-pocket costs continue to rise, more Americans are struggling to pay their medical bills," says Mollie Hertel, senior research scientist at NORV. "And millions are turning to their social networks and crowdfunding sites to fund medical treatments and pay medical bills.