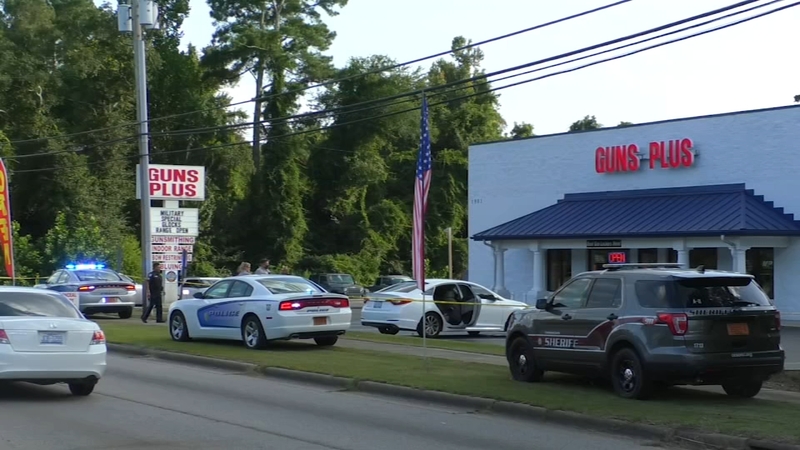 SPRING LAKE, N.C. (WTVD) -- Cumberland County deputies said a man is in the hospital with life-threatening injuries Sunday after being shot several times in the parking lot of a gun store.

Around 5:30 p.m., deputies were called to in the Guns Plus parking lot at 1503 North Bragg Boulevard.

On arrival, officers found a man suffering from several gunshot wounds. He was rushed to a local hospital with life-threatening injuries.

Investigators believe three suspects demanded money from the man before shooting him. The three suspects were last seen in an older, white Chevy Malibu going south on Bragg Boulevard toward Fayetteville.

Authorities do not believe the shooting to be random.